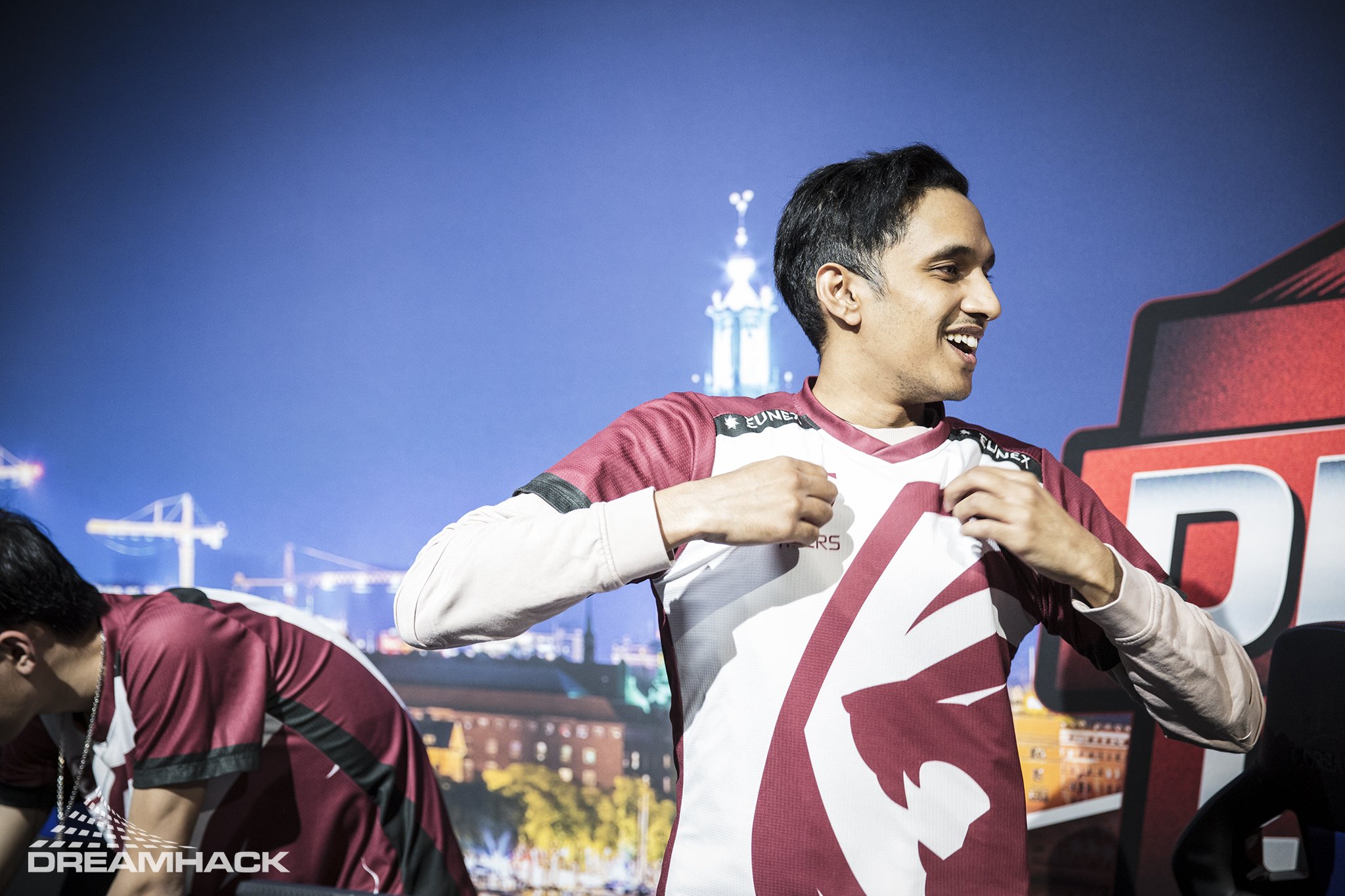 Right before the final day of competition kicked off at DreamLeague Season 10, it was announced that Season 11 is coming sooner rather than later.

DreamLeague Season 11 will take place in Stockholm, Sweden at the Annexet Arena from March 14 to 24.

The biggest news to come out of this announcement is—unlike Season 10—Season 11 will be a Major event for the 2018-19 Dota Pro Circuit. That means the 10-day event will have a $1 million prize pool and 15,000 DPC points on the line for the 16 teams competing.

Like other events in the same vein, only the last three days of the event will be open to the public. But for people who want to attend, tickets go on sale Nov. 22 on DreamHack’s website. A wide variety of packages will be available, from a single day ticket to premium weekend bundles.

This will be the third Major event during the 2018-19 DPC season, following both the Kuala Lumpur Major later this month and the newly announced Chongqing Major in January.

The teams for the event will be decided based on direct invitations and qualifying tournaments early next year.