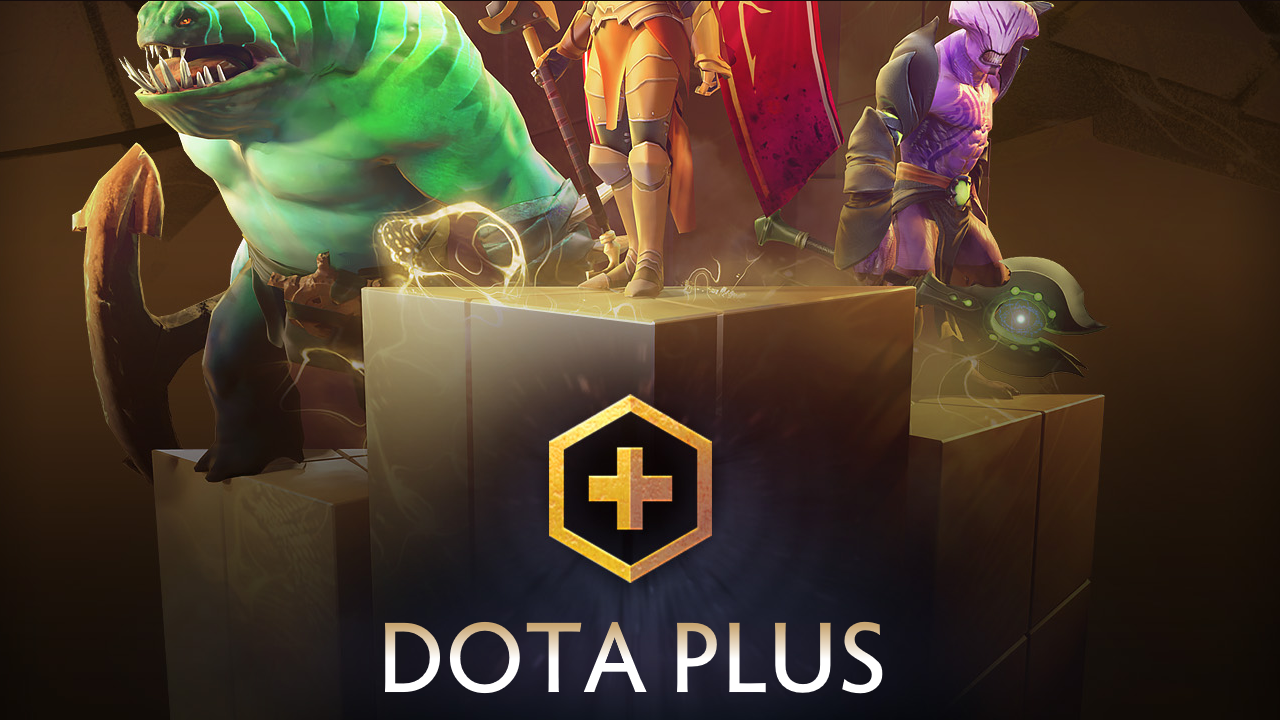 Dota 2 developer and publisher Valve just put out a patch that includes Dota Plus, a value-added, optional monthly subscription service.

Described as an “evolution” of the Battle Pass—a virtual compendium and cosmetic item bundle released during each season of the Dota 2 Majors of old as well as the International—Dota Plus includes several exclusive perks and added features such as individual hero levels (outside of the actual game), advanced statistics and analytical tools (akin to Dotabuff), and of course, shiny, shiny cosmetics.

The Hero Progression system places experience points and levels on each of the 115 heroes available for play. Each game completed with a particular hero grants experience, and each tier of levels grants Reward Shards and additional Hero Chat Wheel responses. Players can turn in Reward Shards to unlock Relics, which Valve says “track battleground achievements” for display on a player’s profile.

Players can also opt to use Reward Shards to purchase exclusive cosmetic items for each hero, as well as certain legacy item sets for popular picks.

Valve made sure to keep the challenges from previous Battle Passes around for Dota Plus. Each game will give players a set of tasks to complete, ranging from simple ones, like dealing a set amount of damage, to the absolutely complex that will require serious teamwork in order to accomplish. Naturally, completing these tasks will give Reward Shards.

The service also includes Plus Assistant, a comprehensive stats and analysis system which integrates closely with in-game hero guides. Plus Assistant tracks a variety of numbers and statistics for each hero,

Perhaps the most impressive feature of Plus Assistant is its ability to analyze team compositions, lane assignments, and the general complexion of each game in real time in order to suggest item builds and hero ability progression. Each suggestion is also weighed against popular builds, implying that the system adjusts itself accordingly over time as well.

And finally, the Battle Pass is back as a component of Dota Plus. Everything from the Weekly Battle Cup to the free Seasonal Terrain is included as part of the fringe benefits, giving those that just want the sweet loot plenty of reason to subscribe. The Weekly Battle Cup also rewards winners with 20,000 Reward Shards.