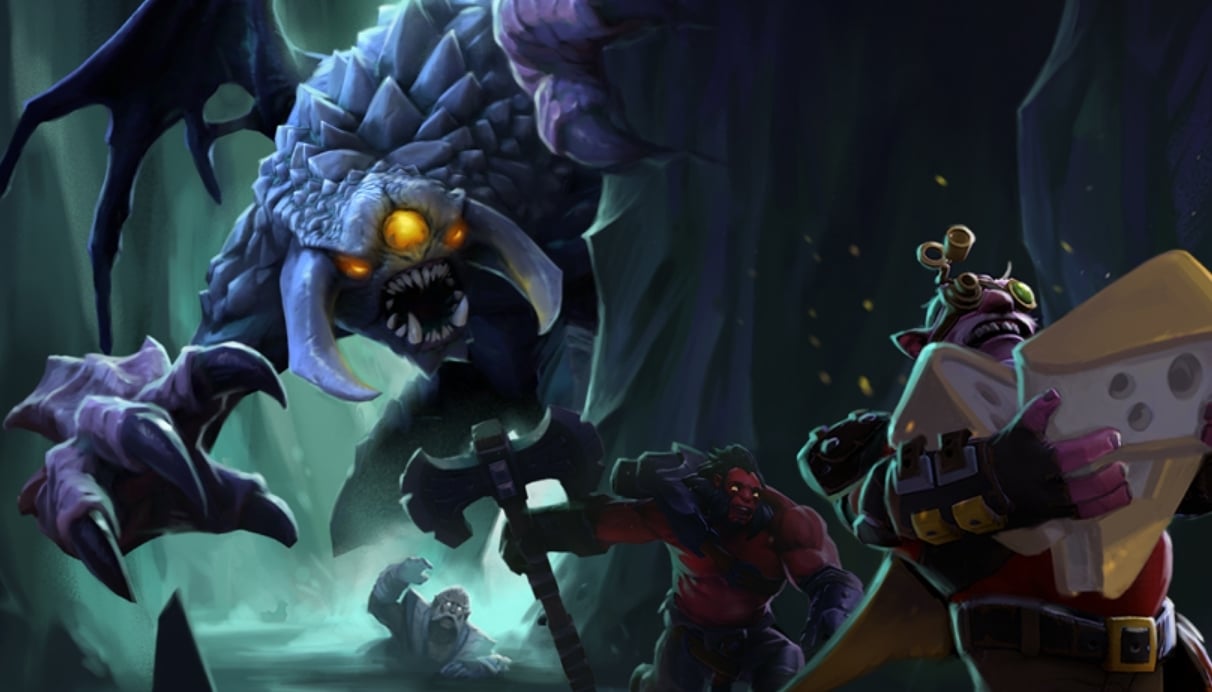 Not everybody gets to find a date for Valentine’s Day. For Dota 2 players, at least Roshan will embrace you in its loving and dangerous arms.

Valve has already made the community more loveable with a ban wave targeting smurfs today. But that isn’t the only chocolate in the box that the developer has for the fans.

Roshan retains his powerful swipes but each will shower you with a loving spray of hearts. Even in death, the Immortal leaves you with a final gift: a heart-shaped Aegis.

While Dota 2 doesn’t usually celebrate Valentine’s Day, Valve did release a Treasure of the Amaranth consisting of popular sets last year. Valve could potentially introduce an event akin to the Frostivus and New Bloom reward line that awards players with themed consumables and a free treasure chest.

For those looking for more Dota 2 content, the ESL One Los Angeles Major qualifiers aren’t over just yet. Due to the coronavirus outbreak, the Chinese region has yet to play the qualifiers. Traditionally one of the strongest regions in the scene, the games are unlikely to disappoint whether you’re enjoying the bachelor/bachelorette life or finding something to do at a boring date.