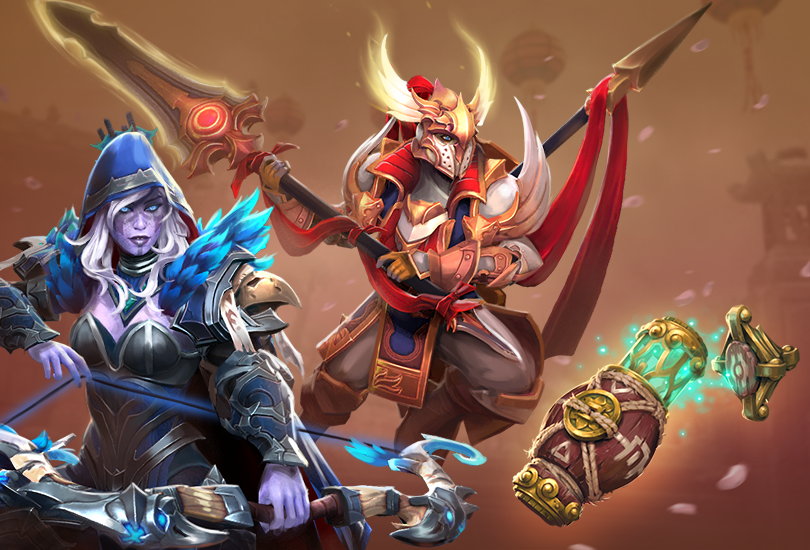 Valve has started celebrating the Lunar New Year a little early in Dota 2 with the New Bloom event. A new treasure set containing cosmetics for 12 different heroes has been released along with a questline to obtain one of your own for free.

Just like Frostivus, though, there won’t be an extra game mode for players to participate in. Right on the heels of the Frostivus Reward Line, players will have the same opportunity to do so during the Lunar New Year. There are rewards such as chat wheel sounds, consumables, and New Bloom Wheel spins that provide an opportunity to gain the incredibly rare Nian courier.

Players can earn points and levels simply by matchmaking and winning games. The first game each day will net you bonus points to get you toward your ultimate goal: the Treasure of Unbound Majesty.

The New Bloom event will end on Feb. 3, while the consumables will expire on Feb. 17. Be sure to celebrate in style with tree decorations, rat balloons, and firecrackers to usher in the Year of the Rat before everything disappears from your inventory.