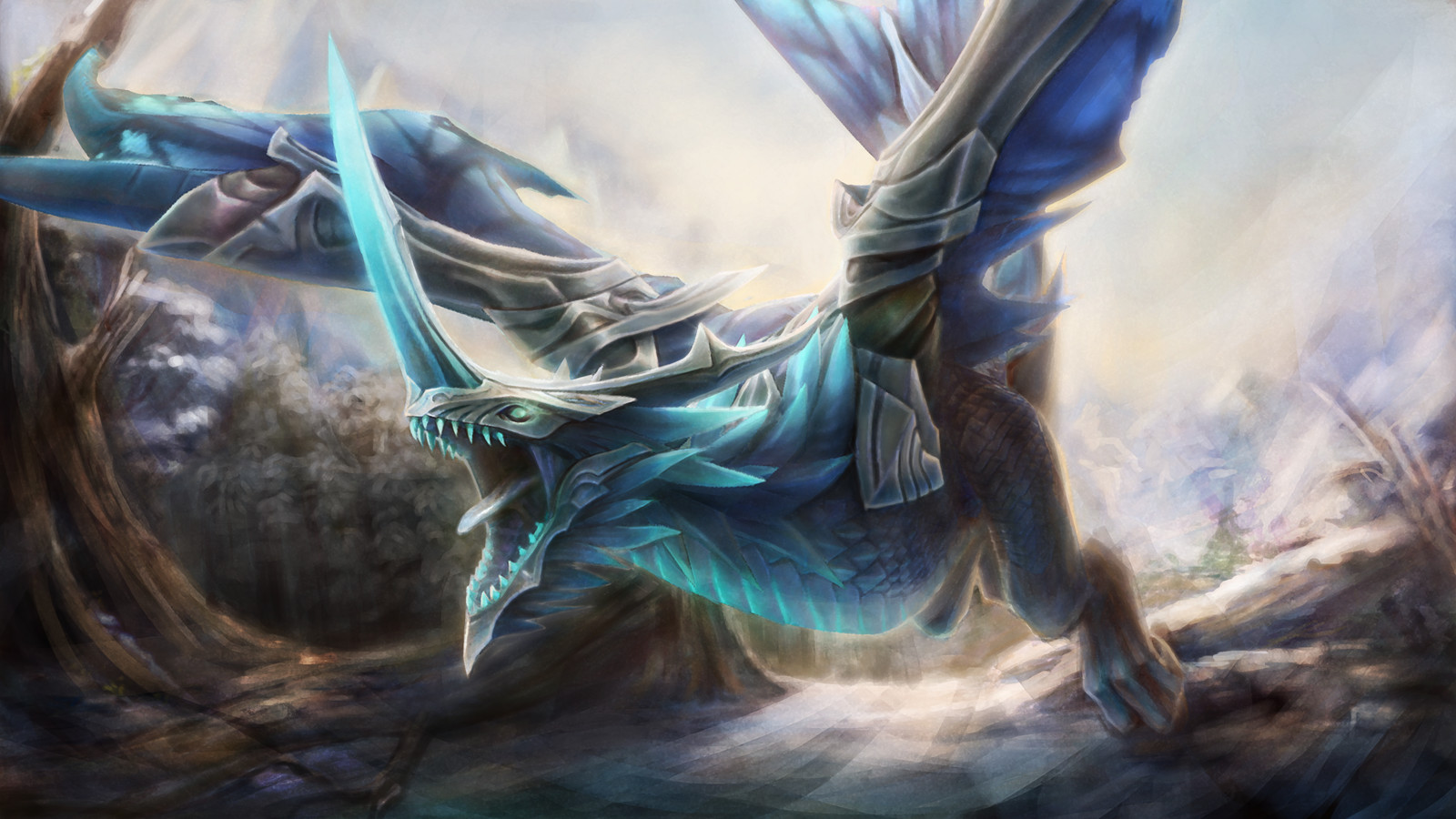 Dota 2‘s summer event, Aghanim’s Labyrinth, has been out for just two days, but nerfs have already poured in for some of the mode’s most popular heroes. Valve has also fixed several bugs and interactions, such as enemy units not properly using their skills and unfortunate terrain collision issues.

DPS monster Winter Wyvern is probably the hardest hit, while the game’s best healers and buffers in Omniknight and Disruptor have also received nerfs.

Likewise, Bloodthorn, one of the the best single-target damage increasing items in the game, has increased dramatically in cost, with its cooldowns heavily increased. Heart of Tarrasque has also been received a gold nerf, as well as now having a limited shop stock of four.