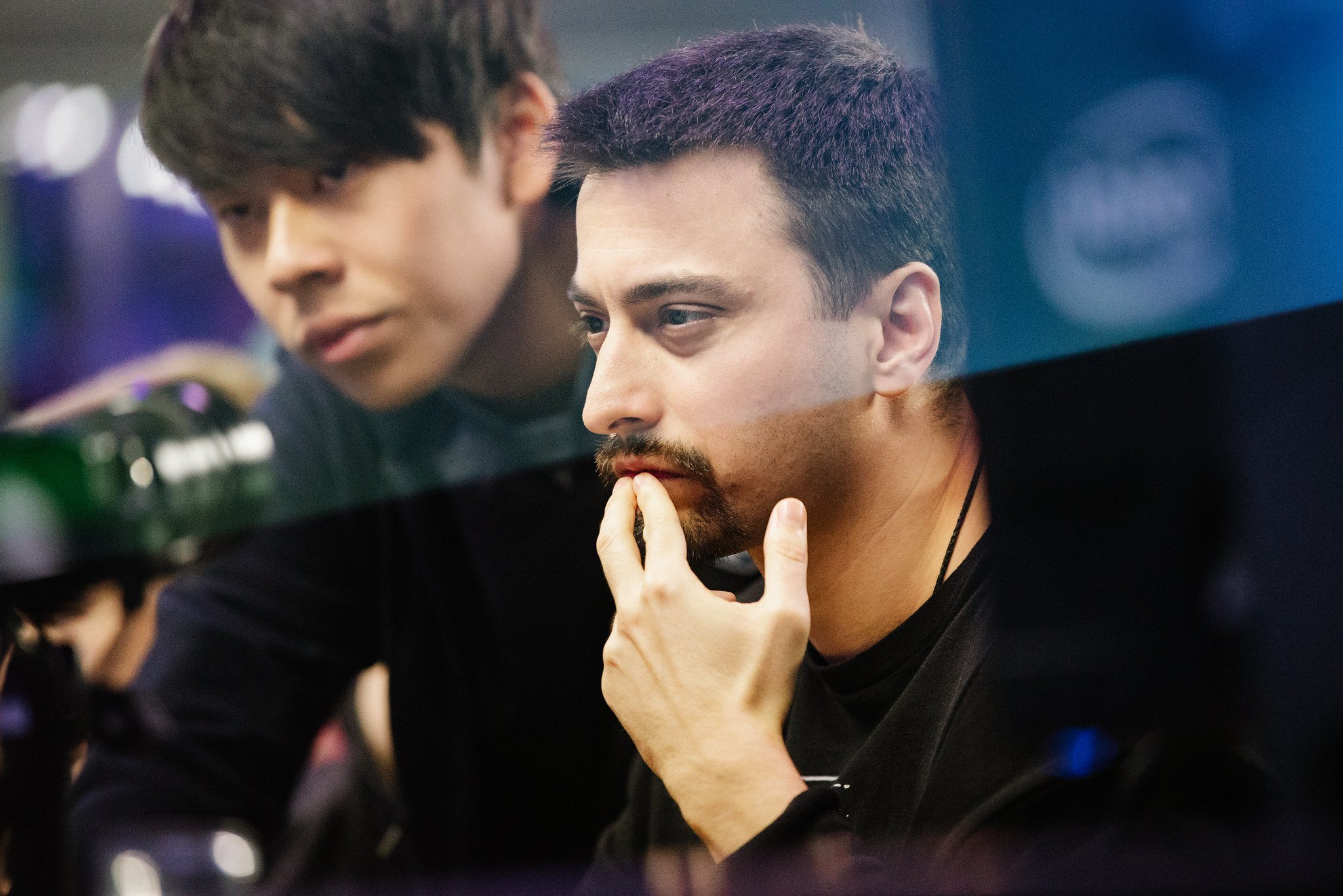 Just hours after Valve implemented new rules and systems for Dota 2’s matchmaking system, players began reporting that they were being banned for up to 20 years due to reports against their accounts.

These bans are being served out to players trying to access the ranked matchmaking mode within the Dota 2 client, and as of now, there is no answer to exactly what brings about the 20-year ban outside of what Valve changed in the recent update.

It should be noted, the 20-year ban is just the limit for what the Dota 2 servers can handle in terms of numerical value. In actuality, that ban is a lifetime ban that involves blacklisting the account’s linked phone number so it can’t be used for another account.

The reason behind that is very technical, but a Reddit thread discussing the intricate details that can provide further answers if you are interested in deep-diving into the topic.

But as for the rule changes, there were three major factors implemented into the new matchmaking update to help combat a recent influx of ‘smurf’ and ‘booster’ accounts:

What most people getting these lifetime bans are being flagged for is the extremely low behavior score, whether it is recent or if they are repeat offenders.

If a player is rude to teammates, refuses to play with a team mentality, or is somehow abusing one of the systems within Dota 2 to harm other another player’s experience, they will start losing behavior score. Likewise, players who are team-oriented and play well with others can receive boosts to that score through after match commendations.

The max score available is 10,000, but how these points are tallied isn’t known. But once you reach below a certain threshold in that behavior score, you will be moved into a low priority matchmaking queue and only be allowed to play with other toxic players.

Now there is an extra level, which results in the most toxic of those players being banned altogether, along with the cheaters, boosters, and players who broke the terms of service.

“The first ban wave is to players with exceptionally low behavior scores,” Valve said in its statement. “We will continue to do regular ban waves for users who fall into this small percentage of the community. Users that reach this low level of behavior in the game are too big of a tax on the rest of the community and are not wanted.”

And while there are going to be a few mistakes here and there, as there are with all algorithm-based systems, these bans should rapidly improve the quality of life within ranked Dota 2. Plus, the regular players who aren’t in any danger of being harmed by these updates get to enjoy watching the underbelly of the community try to argue against these bans.

Some players with access and knowledge of how to look up individual player stats have started jumping into the complaint threads and tossing out numerical values from the toxic player’s games. Things like abandon percentage, poor performances, and such are all being brought up to squash the arguments.

If you are wrongfully banned and can prove that you were, whether that be by showing you did not have a low behavior score or explaining your reasoning, your best bet is to reach out to a representative directly through email or other means. But you should probably wait until this initial dumpster fire dies down first.