Only 10 heroes were completely ignored. 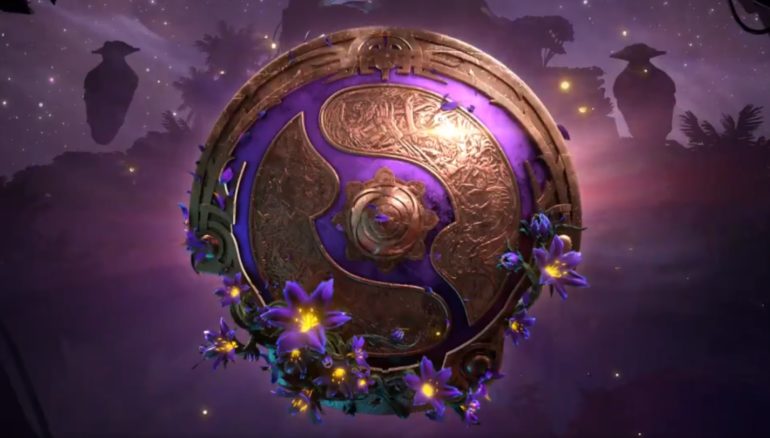 Dota 2’s The International 2019 group stage started today. All 18 teams played at least one series of two matches during the early hours of Aug. 15 for a total of 40 games.

In these 40 games on the first day, players picked 95 of the 117 heroes available in the Dota 2 roster, which makes up 81 percent of all heroes.

Players didn’t pick eight heroes from the Intelligence attribute, seven from the Agility attribute, and seven from the Strength attribute, adding up to only 22 unpicked heroes throughout the first day. Out of these 22, only 10 were heroes who were ignored across all matches and ended up as neither picked nor banned, according to Dota 2 statistics website Dotabuff.

Batrider was the only unpicked hero of the day to be banned massively. Players forced him out of matches 18 out of 40 times. He was way ahead of the second most-banned and unpicked hero, Techies, who received only three bans—two of them from Alliance against Secret to apparently deny Techies from Clement “Puppey” Ivanov.

This shows that the current Dota 2 meta might enable more variety in competitive team compositions and hero picks than its rival MOBA, League of Legends. In comparison, the most recent international League tournament, the Mid-Season Invitational 2019, had players picking 81 out of 145 champions throughout all 42 games of the tournament. That represents 56 percent of the game’s roster.

On the other end of the pick and ban rates for TI9’s first day, some heroes appeared in over 30 matches as either picks or bans. Alchemist was the one fans saw in 37 matches, but he was played in only eight of these and banned 29 times.

Teams will have another 40 games on the second day of TI9 to improve this statistic and make sure viewers see some unique and interesting strategies in their drafts. Matches start tonight at 8pm CT and will continue into the morning of Aug. 16.