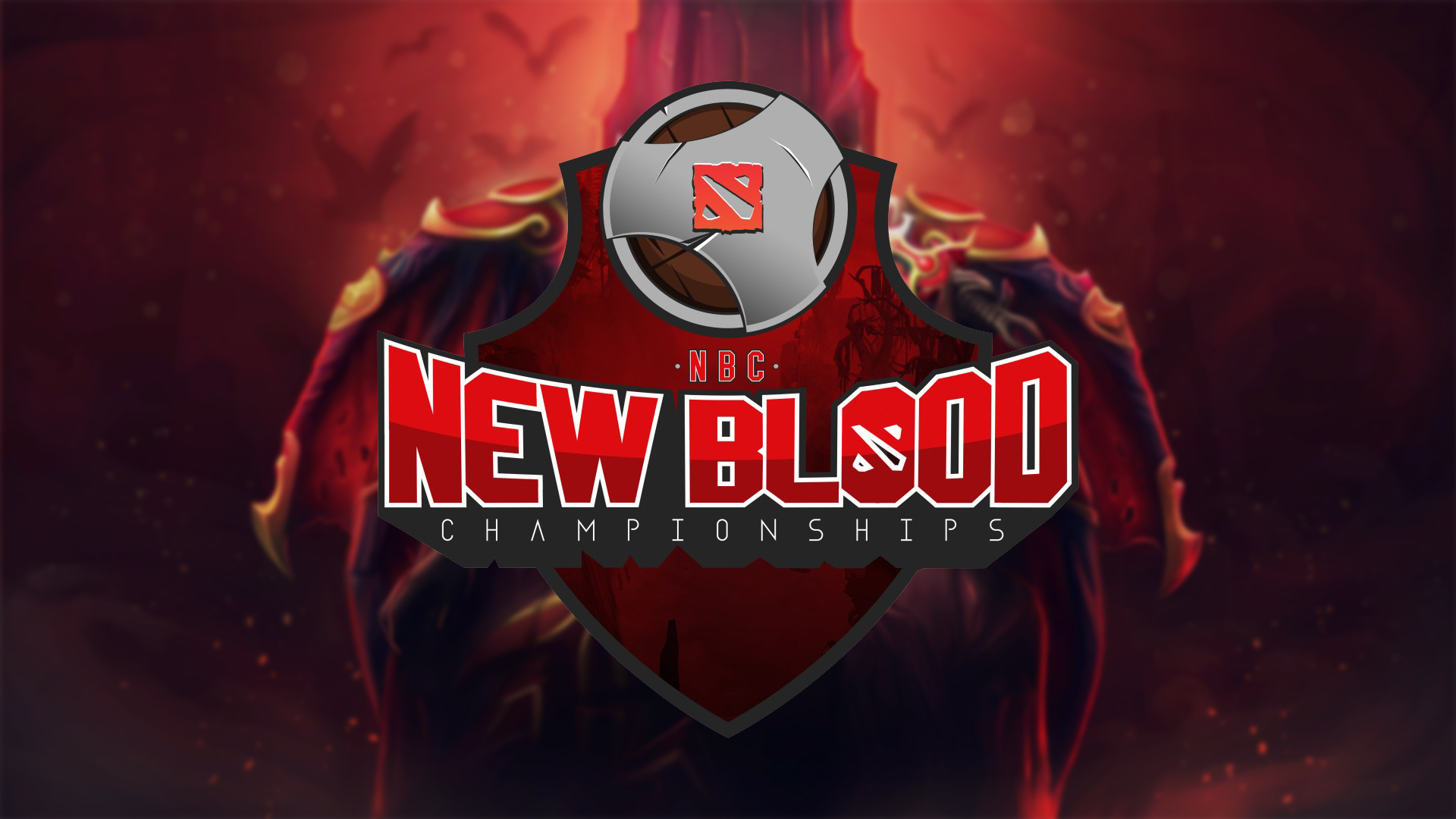 Southeast Asia has long been known as an excellent breeding ground for up-and-coming Dota 2 players. Teams such as TNC and Execration, both of which qualified for The International 7, are testaments to the skill level and competition found within the region.

Now players in the region will have the chance to compete in an amateur tournament, to kickstart the next generation of talent.

PWEL and FG were among those responsible for Galaxy Battles, a pro Dota tournament held just last month in Shenzen, China. Galaxy Battles had a $150,000 prize pool, and awarded $69,000 to eventual champions Newbee.

The New Blood Championships will take place across five countries: Malaysia, Thailand, Indonesia, Vietnam, and the Philippines. All five countries are known for having several professional Dota teams. A separate classification called “Rest of SEA” will also be included, for neighboring countries other than these five main territories.

The tournament will be strictly for amateurs only, which means that professional players with a prior Dota 2 background will be ineligible to play. The event will take place across three stages: the first being an online qualifier, followed by national finals in each country, and finally an international LAN. The online qualifier will take two winners from each country, who will then proceed to the second phase.

The final phase will will take place in Jakarta, Indonesia. All eight teams will play for a $25,000 prize pool — a significant amount of money even for pro teams in Southeast Asia. The top two teams in the LAN finals will also be seeded into the second season of Galaxy Battles, which will be held in January of next year in Manila.

“The market for Southeast Asian eSports has been growing rapidly.” said PWEL director Sky Lim. “It is [already] the second largest [esports] market in the world. Many players in the region are qualified to compete with the rest of the world.”

He went on to say that the purpose of the New Blood Championships was to find a new “shining star” Southeast Asian esports team that can hold its own on the “world stage”.