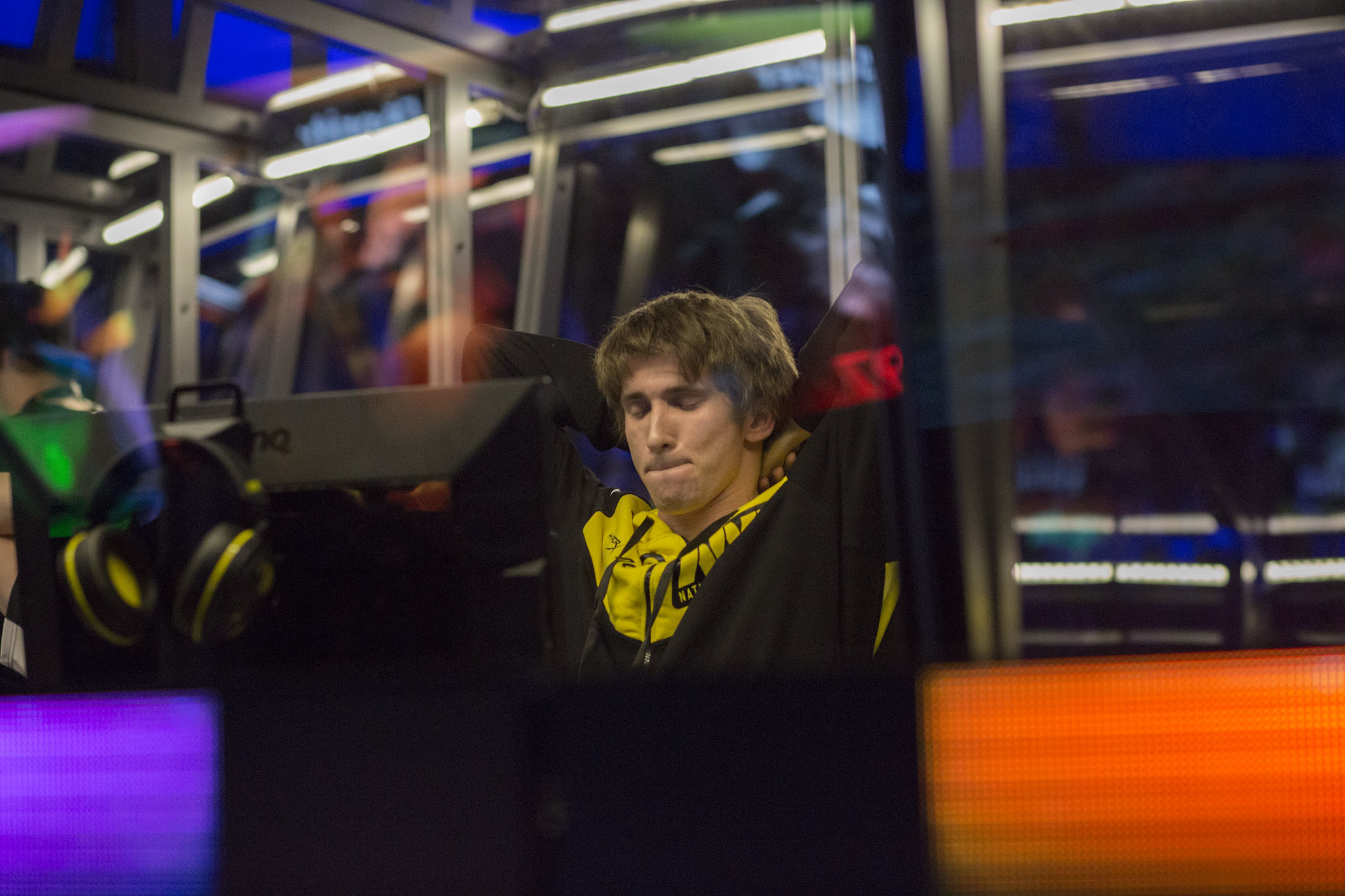 Although Dendi wasn’t a part of the main Na’Vi squad throughout the 2018-2019 Dota Pro Circuit, he was still contractually obligated to the organization. Dendi approached the organization asking for early termination and his wish was granted, according to Na’Vi.

Dendi was the first superstar and the face of Dota 2. His goofy antics and light-hearted demeanor belied the intensity and domineering skill of his play. His legendary status heightened to such a fervor that his Twitch emote DendiFace became a mainstay in the global Twitch community.

His list of achievements dates back to the first Dota 2 competition when he won TI1 with Na’Vi. He’s stayed loyal to the team, only taking off the iconic yellow and black on Sept. 1, 2018 when he was put on the bench.

Dendi went on to stand-in for a few different teams, heading to Malaysia to join the Southeast Asian team Tigers for a brief stint. He then went to The Pango to attempt to qualify for The International through the CIS Open Qualifiers, but failed on both tries.

While Dendi’s professional Na’Vi career will end in a whimper, there’s little doubt that Dota 2 would be where it is today without his wacky star power both in and out of the game. His desire to play professionally hasn’t abided and many fans likely hope that “Oppa Dendi” will once again ring throughout Twitch chat.