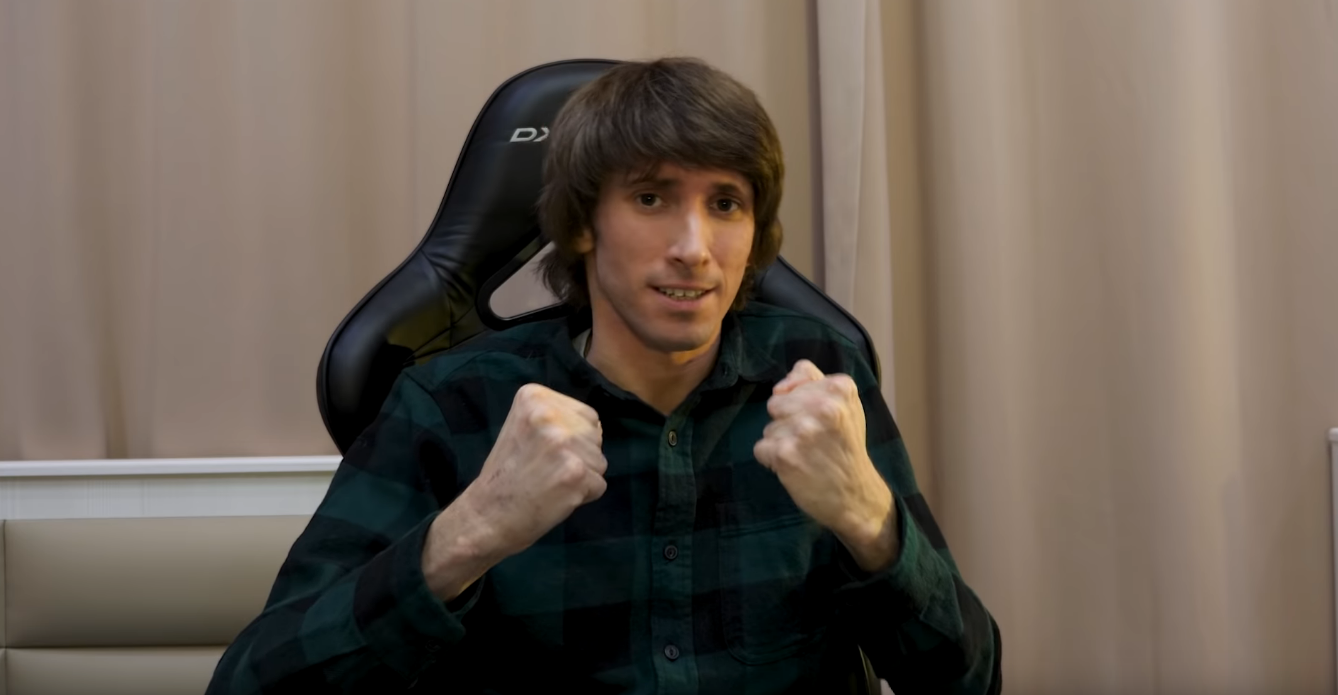 It has been a little over a month since Danil “Dendi” Ishutin formed a completely new Dota 2 roster to compete in the 2019-20 Dota Pro Circuit. And the captain described his reasoning behind all of the moves he made.

In his first video posted to YouTube in more than two years, Dendi said that while his team’s first bootcamp together did not result in a trip to the DreamLeague Season 13 Major closed qualifiers, it was still a success.

“We gathered at bootcamp for the first time before even playing together online,” Dendi said. “That was my original idea, to get together and just start working from the bootcamp. We worked, prepared, and immediately after the (MDL Chengdu) Major, there were open qualifiers.”

Dendi gathered his roster together to practice for the qualifiers and the team looked decent in the opening rounds where everything was best-of-one elimination games. They even managed to beat a more established For The Moon roster before falling to Modus Unity just one game away from Top Eight.

The team he built includes two former teammates, Alik “V-Tune” Vorobey and Nikola “LeBronDota” Popović. He focused on signing them before expanding the search for the remaining two positions, which were eventually filled by Alexey “nongrata” Vasilyev and Rinat “KingR” Abdullin.

“I knew exactly what to expect from LeBron, he has improved very much since Na’Vi,” Dendi said. “And at the same time I also really like him as a person and as a player, he is very hardworking, he is a workaholic and I was sure that he would be able to support me in many aspects.”

That also led him to V-Tune, who was coming off of a great run with HellRaisers. The trio then began scouting other players who were available on the market in order to find who would best fit the team structure this skeleton had formed. And through those discussions, they decided to bring in both KingR and nongrata.

“I did not play with [KingR] on a team, but there are a lot of insanely positive, good reviews about him,” Dendi said. “I also knew that he wanted to play position four and that’s exactly what we were missing. KingR suggested nongrata for the offlane position so, I wrote to Alexey, he agreed and that’s how we have assembled our roster.”

And though he does talk about some of the details behind building his own organization, the team is still simply operating under the moniker of MR. That might change by the time they begin to compete in more tournaments, though.

MR is currently being hosted by Team Spirit at its training facility. Dendi’s team will likely be competing in some smaller tournaments over the next few months in preparation for the ESL One Los Angeles Major qualifiers, which begin on Feb. 9.