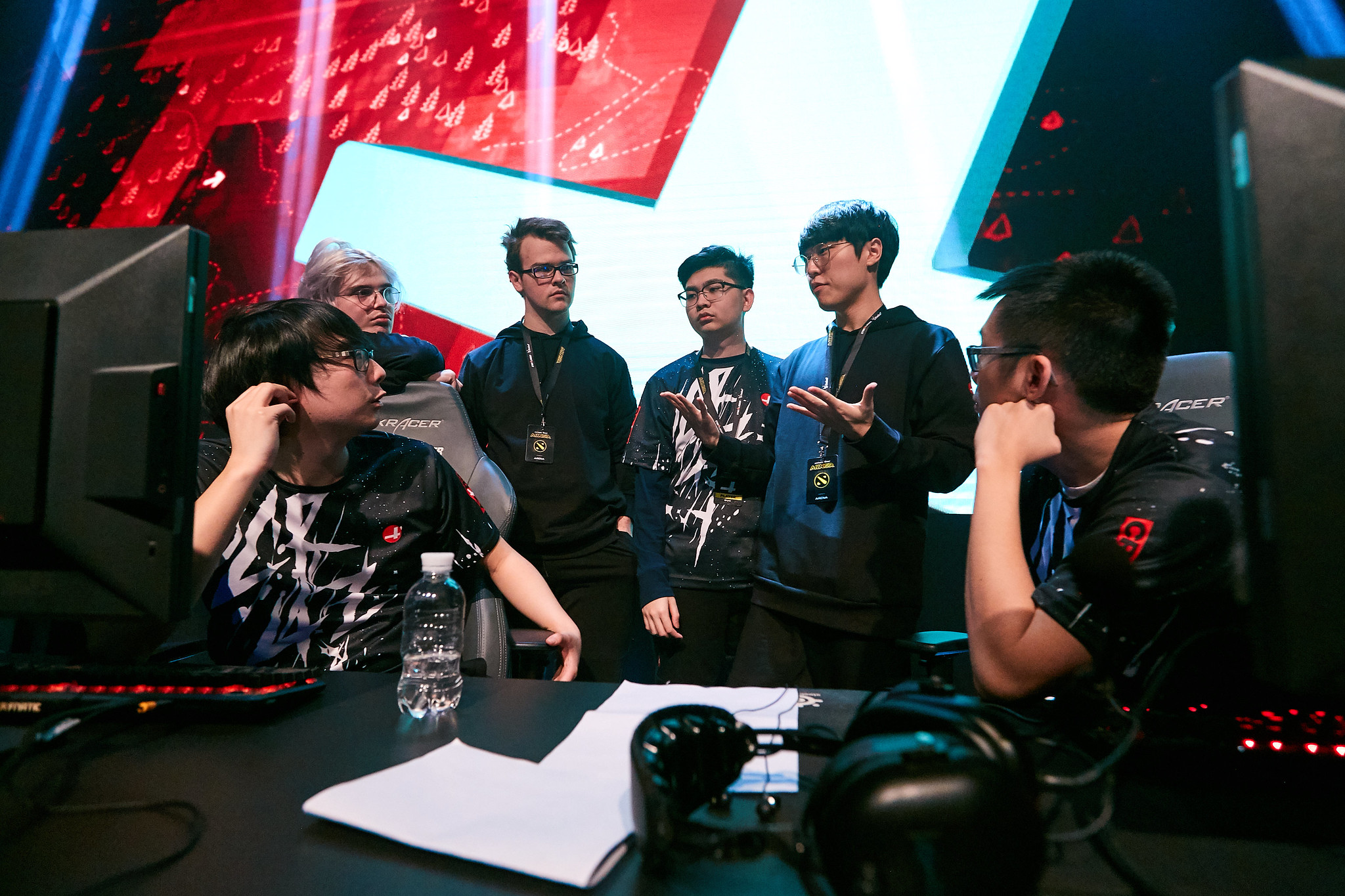 Two more teams have been sent home from the StarLadder ImbaTV Dota 2 Minor Season 3. CR4ZY and forZe Esports join the group of four squad eliminated from the event after business associates and NoPing Esports were defeated earlier today.

CR4ZY were placed in a tough Group B and had to face two of the best teams at the Minor. Gambit Esports was recently rejuvenated with Danil “gpk” Iskutin rejoining the squad, while Alliance have been quietly improving throughout the season.

CR4ZY recently found its way into Dota 2 by picking up Fighting Pandas. Despite being bolstered by some premier talent after the departure of EternalEnVy, the North American squad was unable to take a single game off Gambit or Alliance and will bow out of the competition.

ForZe were the only CIS representative at the Minor. This was the roster’s first Dota Pro Circuit event this season. Being a relatively young team backed up by some of the CIS scene’s foremost veterans, the squad showed glimpses of potential but were unable to beat Team Aster or BOOM Esports over two series.

With CR4ZY’s elimination, both North American teams are gone from the event.

Aster will clash against Alliance, while Gambit will face BOOM Esports for the main event. The format of the Minor means that all playoff teams will begin in the upper bracket. The victors will move on to the upper bracket finals and the losing squads will get a second chance in the lower bracket.

Teams are competing for $150,000 in prize money along with one golden ticket to the ESL One Los Angeles Major. The playoffs for the Minor start tomorrow, March 7.