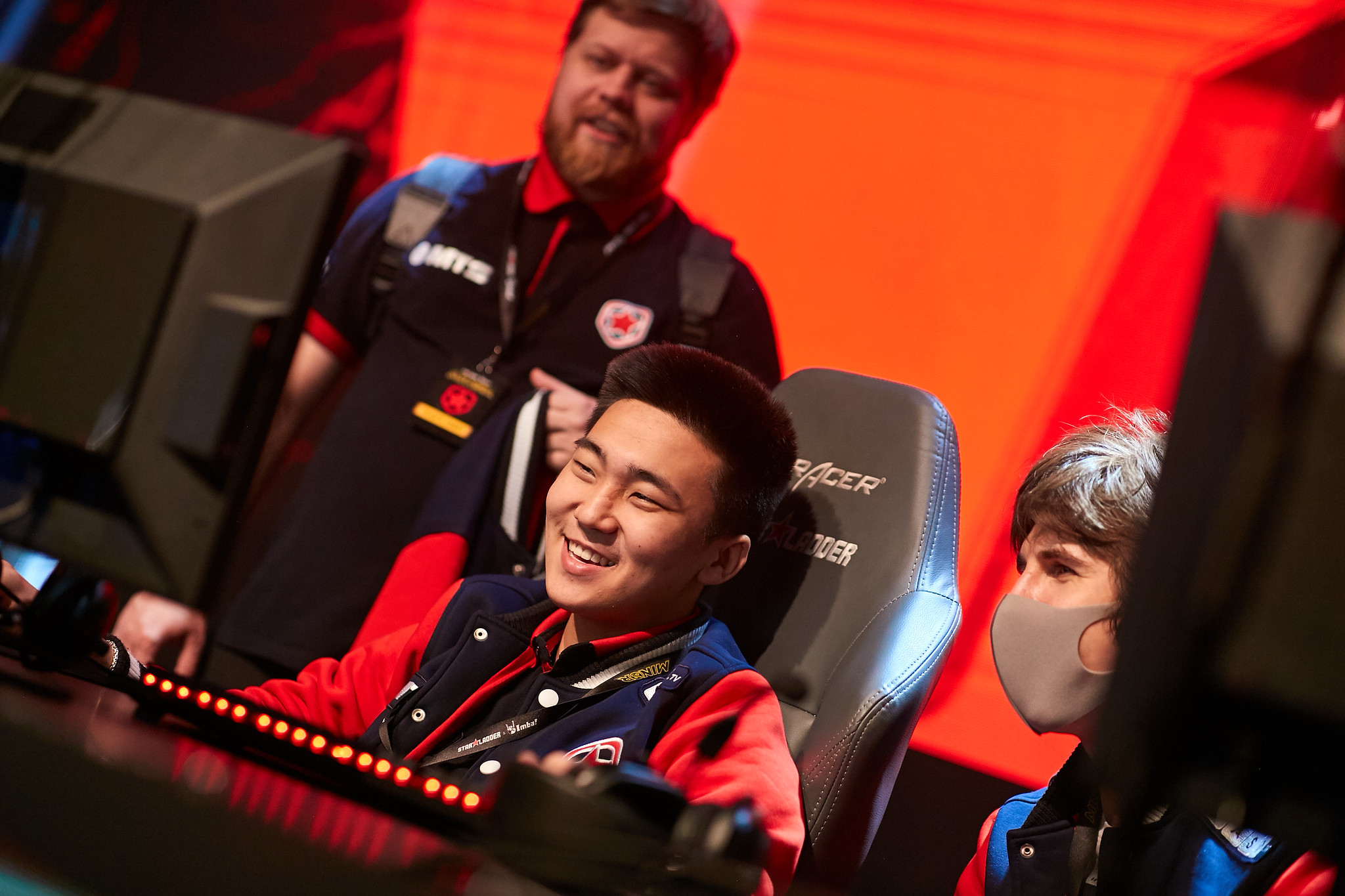 With gpk back in the lineup, Gambit Esports powered through their group at the StarLadder ImbaTV Dota 2 Minor, finishing with an undefeated record.

Gambit’s road through the group was filled with proven rosters in the ex-Fighting PandaS, now CR4ZY roster, and Alliance. But having gpk back in the lineup proved to be more than enough for the CIS team.

CR4ZY had a decent start, but they let gpk’s Riki and Kiyalbek “dream” Tayirov’s Arc Warden do whatever they wanted, which shut down Skiter’s Lifestealer in late game. The same thing happened in game two as gpk and Gambit rolled through the North American squad with very little issues.

Alliance were supposed to be the true test for Gambit, but it looked like the CIS team had an even easier time against one of the best teams in Europe.

Game one was a complete wash for Alliance, who couldn’t get anything going for their core players. 33’s Puck was the play for Alliance in game two, but that didn’t end up working out, either.

Dream went Wraith king and came alive in the late game, going untouched and combining well with gpk’s Kunkka to dominate teamfights in the final 10 minutes.

Aster, who played in Group A and also went undefeated, smashed BOOM Esports in the opening series. The winners match was a little more difficult for Aster, though, as forZe eSports put up defense in game one. But the lack of protection on Alexander “Gibkiy” Tkachenko’s Meepo eventually led to the team being overwhelmed.

Similarly in the second match, forZe was able to get some good things rolling early on, but Aster secured more kills in each engagement, which led to a slow bleed out for their opponents.

Matches will pick back up at 2am CT on March 6, with two rounds of elimination matches to decide which teams will be sent home.