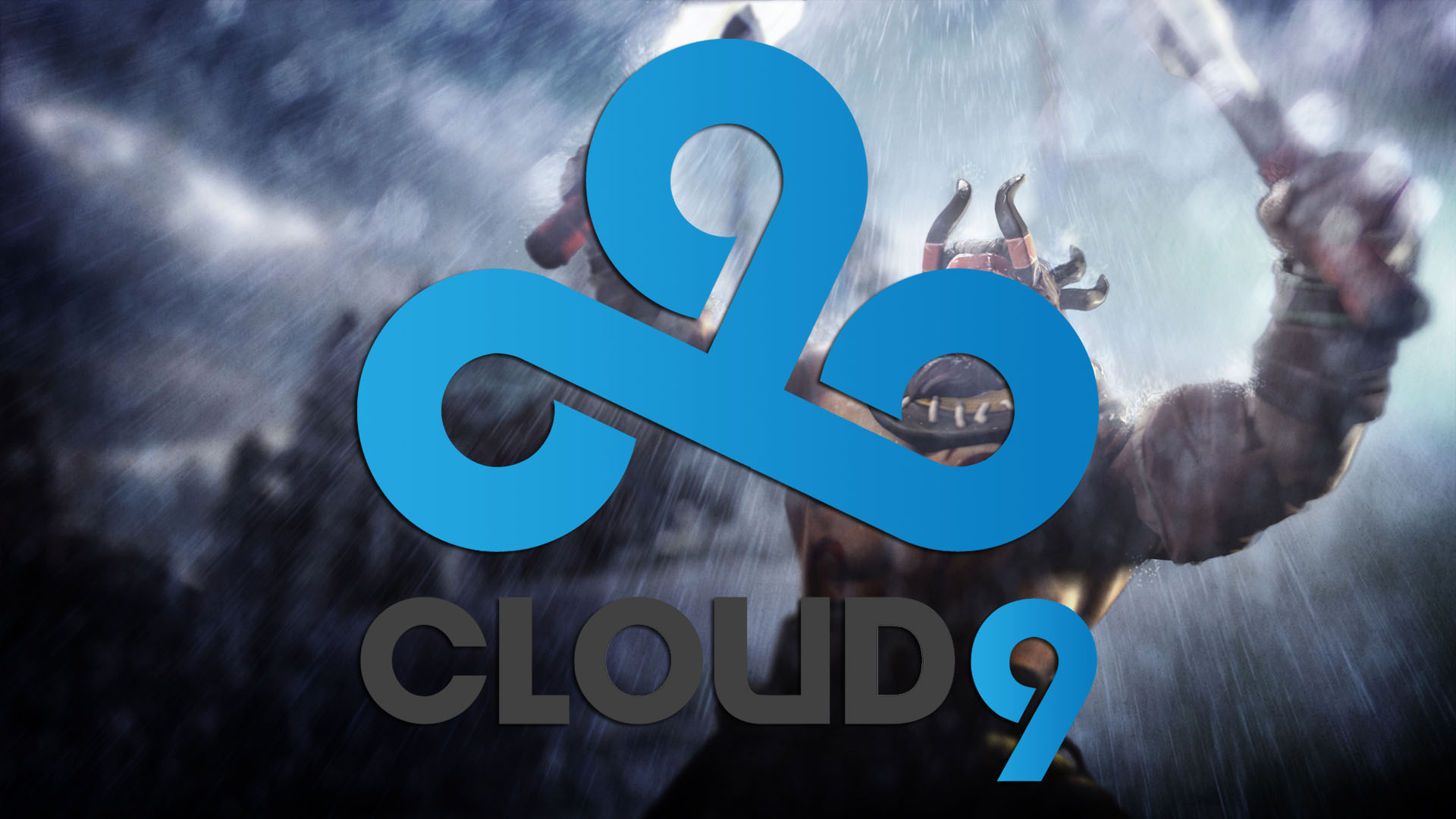 Jacky “EternaLEnVy” Mao and the rest of Team NP were signed earlier today by esports organization Cloud9, marking a return to the blue and white for all five players.

He and teammates Adrian “FATA-” Trinks, Kurtis “Aui_2000” Ling, and Johan “pieliedie” Åström were once a part of the original C9 formed in 2014. Offlaner Arif “MSS” Anwar had a brief stint with the organization in 2015.

Prior to the acquisition, Team NP qualified for The International 7 by placing first in the North American regional qualifiers. They secured their ticket to Seattle by defeating Team Freedom in the first place tiebreaker game, denying their rivals the automatic qualification as a result.

The signing of Team NP has not yet been given an official press release on the Cloud9 website, but the organization’s official Twitter account posted a short announcement earlier today. It has also been confirmed by CEO Jack Etienne through a Reddit comment.

According to Jack himself, the organization will not be taking a cut of the team’s prize money at TI7. He expressed excitement over the C9 reunion, likening it to the return of a “long lost son”.

EternaLEnVy’s squad will don the familiar colors for the first time in two years come TI7, which will begin this Aug. 2 in Seattle, Washington.