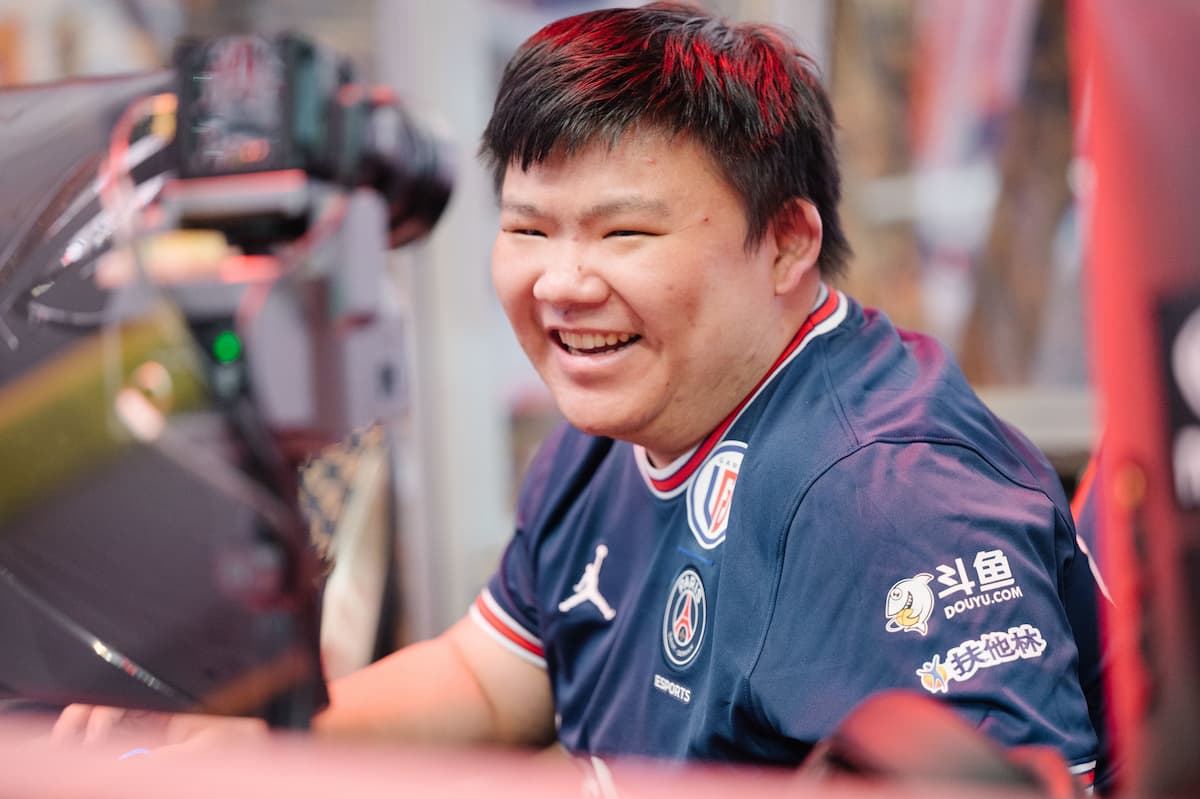 China went through one of the biggest shakeups ahead of the previous Dota Pro Circuit, and the same thing happened this year as multiple top teams shuffled their rosters, Elephant disbanded entirely, and only PSG.LGD remains immediately poised to enter the new year with a consistent track record behind them.

With the likes of EHOME, Royal Never Give Up, and even relative newcomer Xtreme Gaming getting some powerful additions in free agency, China is likely the most stacked region from top to bottom in the 2022 DPC.

Due to continued travel issues with some of the Chinese players that competed at The International 10 in Romania, the Chinese Winter Tour for the 2022 DPC won’t start its upper division play until much later than other regions. However, the lower division is already underway and the league is still set to end around Jan. 23.

Overall, each regional league will have a total prize pool of $280,000 per Tour, though DPC points will scale up throughout the season, giving teams more points as the season goes on to promote continued excellence and giving more teams a shot at qualifying directly for TI11.

LGD is still the favorite to not only come out of China, but likely to win it all thanks to their continued excellence over an extended period of time. Even if they eventually lost to Team Spirit in the TI10 grand finals, they still had an incredible season prior to that and look ready to repeat that in 2022.

However, every other top team in China made changes to their rosters and at least a few of those teams, namely Royal Never Give Up and Vici Gaming, look like they could cause some real problems at any level if they mesh early. The same goes for Invictus Gaming and Team Aster if Fade and Ori can seamlessly integrate into their respective new rosters that performed so well last season.

The lower division will also be highly competitive, with Xtreme looking like the early favorite to secure an upper division spot for the next Tour, with others like Aster.Aries and Sparking Arrow Gaming looking good too with their retooled rosters.

Every match will matter in China this season, and here are all of the standings, scores, and results for the China 2022 DPC Winter Tour Regional League, which will run until late January.  You can view a full schedule here.