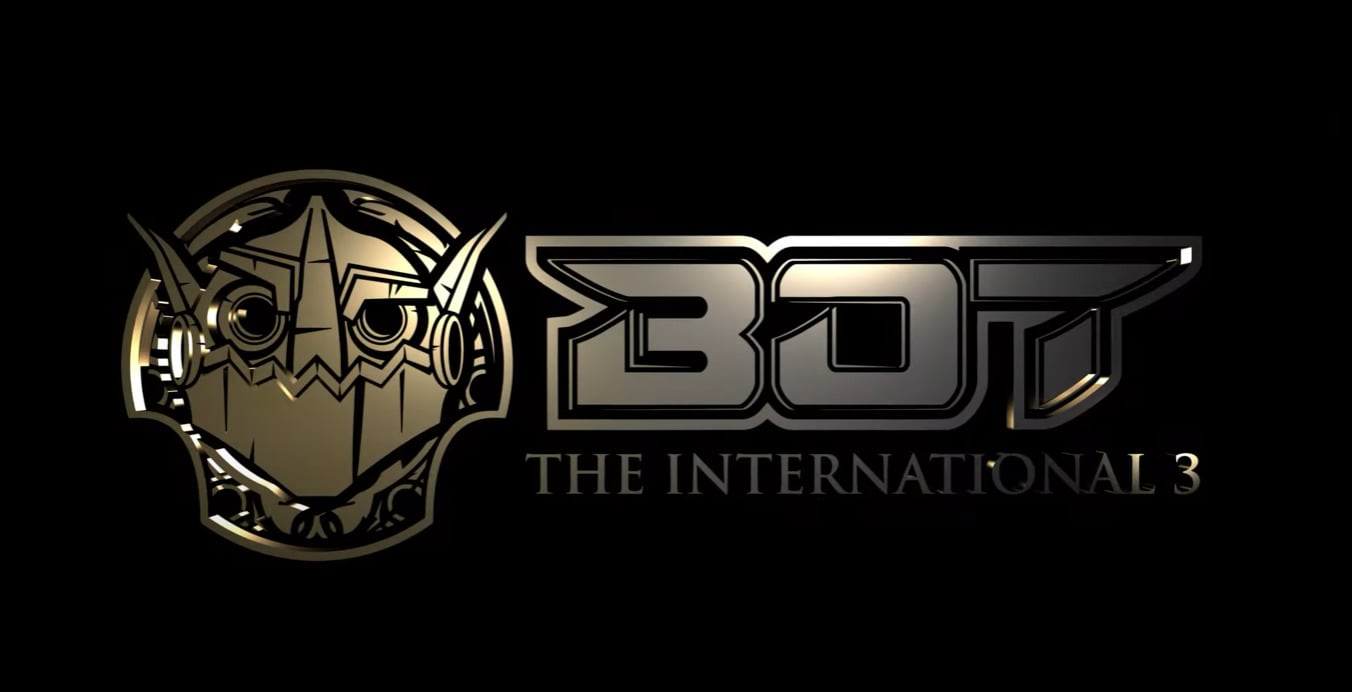 The International might not be happening this year due to COVID-19, but Beyond the Summit is making sure Dota 2 fans get some quality TI content as Bot The International returns for its third straight year of insanity.

Prepare for some intense, AI-driven action as BOT TI3 kicks off with the round of 128 on Sept. 23 in an upgraded format that includes new AI, updated rules, and every match being hosted live.

“BTS is excited to announce that BOT TI is returning,” BTS said. “Bots can’t get COVID so they are totally unaffected by the pandemic right now. However, the Bots are wearing masks and social distancing as a sign of solidarity to their human Dota player brethren.”

The basic concept of BOT TI is there are five copies of each hero making up their own teams. Matches only last 30 seconds and ore all held as best-of-threes, with game one being Level 5 heroes, game two being Level 15, and, as an update this season, game three will have Level 30 heroes.

Every hero will also have scaled skills and items based on the most commonly used combinations in pubs based on Dotabuff’s databases. The entire tournament has also been condensed into a five-day schedule, running from Sept. 23 to 27.

As for new rules and bans, here is the updated list according to the official announcement thread from BTS.

This meme event has turned into a yearly occurrence because the Dota community always shows up to support it. As a result, all of this year’s matches will be cast on the BTS Twitch channel so the community can finally stop complaining about match-fixing that totally didn’t happen…