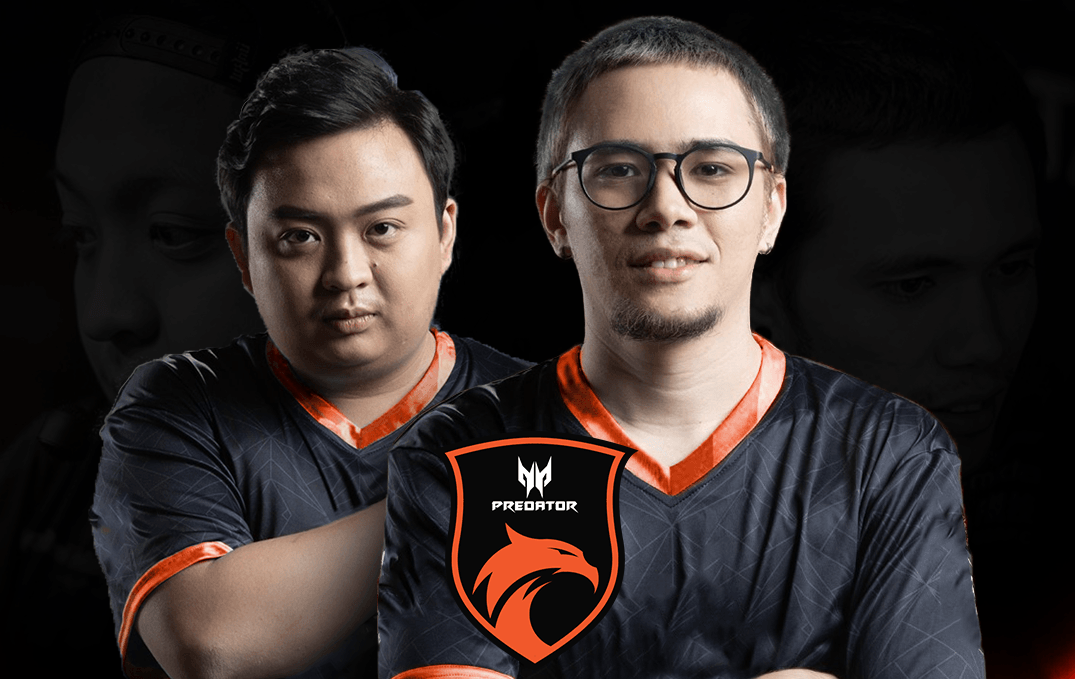 As the 2021 Dota Pro Circuit’s first season of regional leagues came to an end, victors started preparing for the Major and runners-up went back to the drawing board to come up with a winning formula for the next season. And after failing to qualify for the One Esports Singapore Major, TNC Predator has released Kim “Febby” Yong-min and Damien “kpii” Chok from its Dota 2 lineup.

TNC announced the signings of Jun “Bok” Kanehara and Marvin “Boombacs” Rushton today, completing its roster for the next leg of regional leagues. Bok and Boombacs competed with Omega Esports in SEA’s lower division.

Omega Esports placed second in the lower division, meaning they’ll move up to the upper division. Bok and Boombacs will need to play against their old team on their way to qualifying for The International.

Switching teams after a successful season may look odd at first, but the new qualification system for The International 10 prevents both teams and players from taking any major risks. There won’t be any open qualifiers this time around. Squads are looking to become one of the top 12 teams by collecting the most Dota Pro Circuit points and the only backup plan is going through the regional qualifiers that will be held among all the remaining teams in each region.

While TNC will go back to the training grounds with its completed roster, the parting members of the squad are yet to find a new home. The current TNC squad consists of Kim “Gabbi” Villafuerte, Armel Paul “Armel” Tabios, Timothy “Tims” Randrup, Bok, and Boomy.