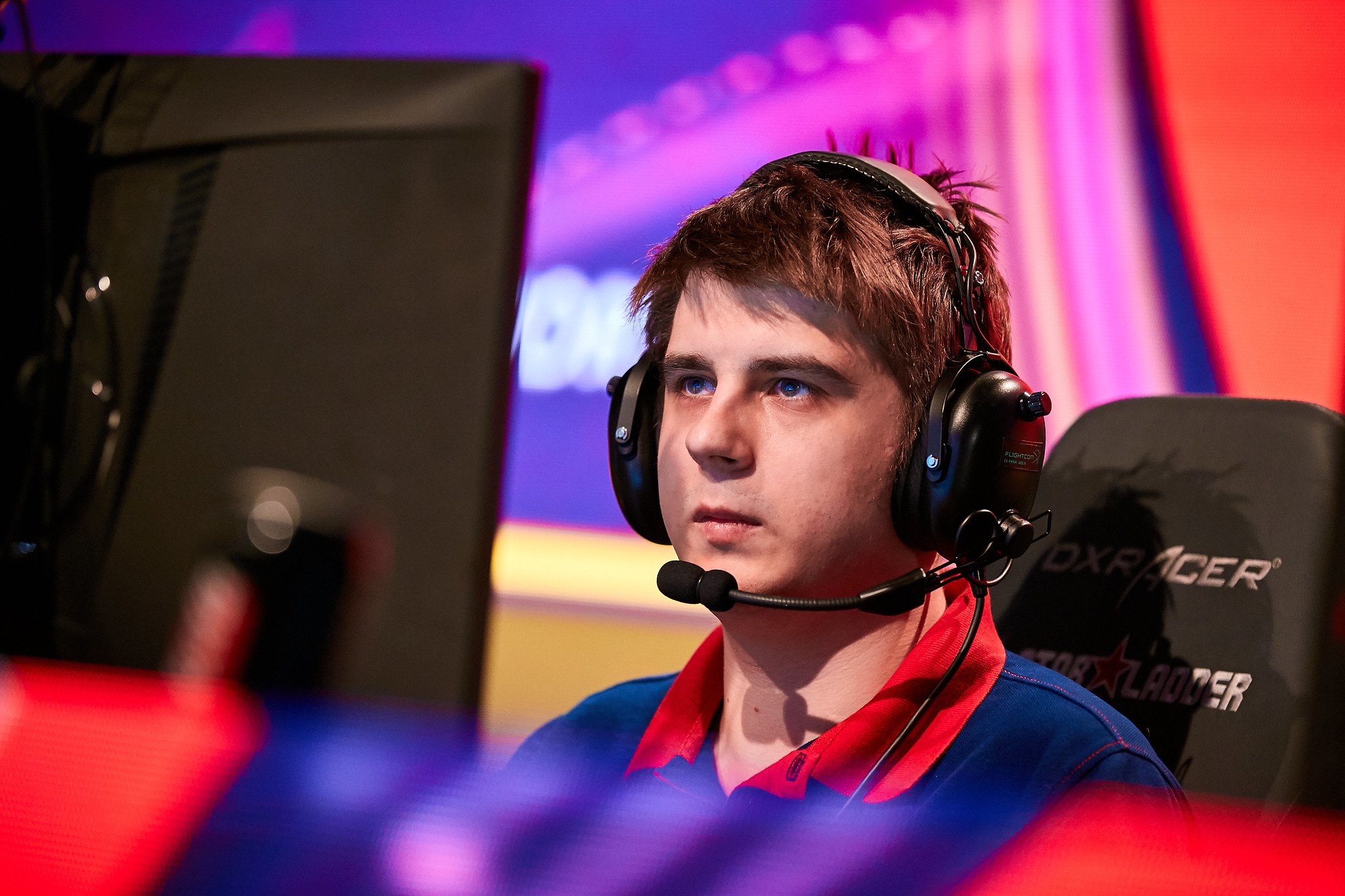 In one of the least surprising Dota 2 roster moves of the last few months, Alliance has officially signed Artsiom “fng” Barshak as its position five player, the organization announced today.

The CIS veteran has been playing with Gustav “s4” Magnusson and crew since WePlay! Pushka League on loan from Gambit Esports.

Due to various travel bans and issues caused by COVID-19, the organization had a tough time filling that final spot prior to fng stepping in. And after helping the team achieve two second-place finishes at big online events, the other players were already treating him as part of the team full-time and not as a stand-in.

“With fng joining our team we are not just getting a mechanically good support player, but also a very experienced captain and drafter,” team captain s4 said. “Can’t wait to see how many unexpected ideas we can come up with when we combine our game visions.”

Fng, who spent the last two years with Gambit prior to parting ways with the team on Sept. 2, brings the experience of being a captain and drafter to an Alliance team that’s really needed it. He’ll continue to give s4 another weapon to use during the draft as someone who can provide a different perspective.

This also marks the first time fng will play full-time for a roster outside of the CIS region in his nearly seven-year career. He previously played for other big orgs like Natus Vincere, Virtus Pro, and Team Spirit before his most recent stint with Gambit.

Alliance just finished in fourth place at Omega League: Europe Immortal Division, taking home $30,000 and placing above other top teams like Evil Geniuses and Team Liquid. They’re now gearing up for their next event, which could be Omega League season two.