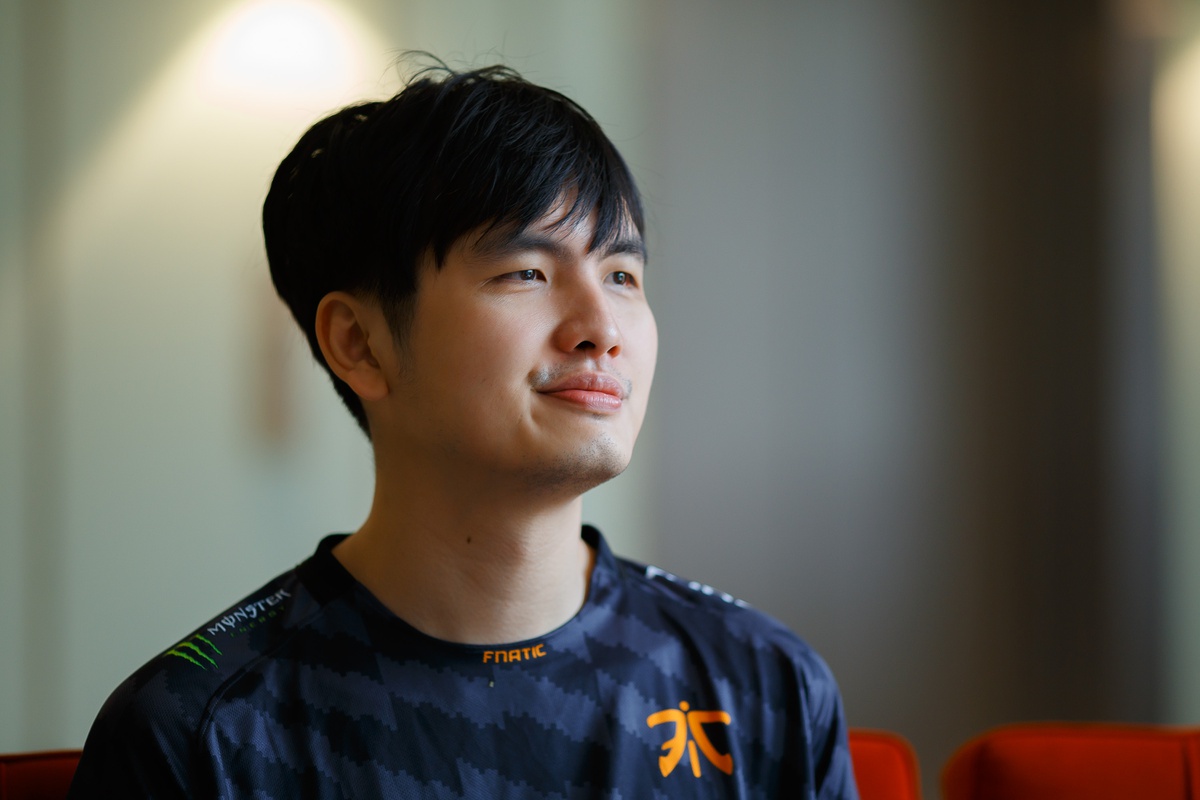 After the all-star Fnatic squad came in last place at The International 2019 main event last month, the organization decided to look for new blood. 23savage was a breakout star during the SEA TI qualifiers with Team Jinesbrus. At just 17-years old, Fnatic will look to the Thai wunderkind as a mainstay on the squad.

Moon established himself as one of the premier SEA mid laners with Mineski. With his stalwart mid lane play, he was part of the Mineski squad that became the first SEA organization to win a Major, along with ex-teammates Daryl “iceiciece” Koh Pei Xiang and Anucha “Jabz” Jirawong. Now, he’s joining forces with them once again.

Abed, on the other hand, is leaving after serving Fnatic for two years. The Filipino superstar will likely have his pick of teams to choose from and might be headed to North America again. Dubu will also leave the squad in his coaching capacity and after standing in as a player during TI.

Fnatic will retain iceiceice, Jabz, and Djardel “DJ” Mampusti. Jabz will return to his hard support role after a brief stint at carrying. This will also mark the first time in six years that iceiceice hasn’t switched teams in the post-TI roster shuffle. The veteran from the first generation of professional Dota players will now be playing with a player who’s almost half his age.