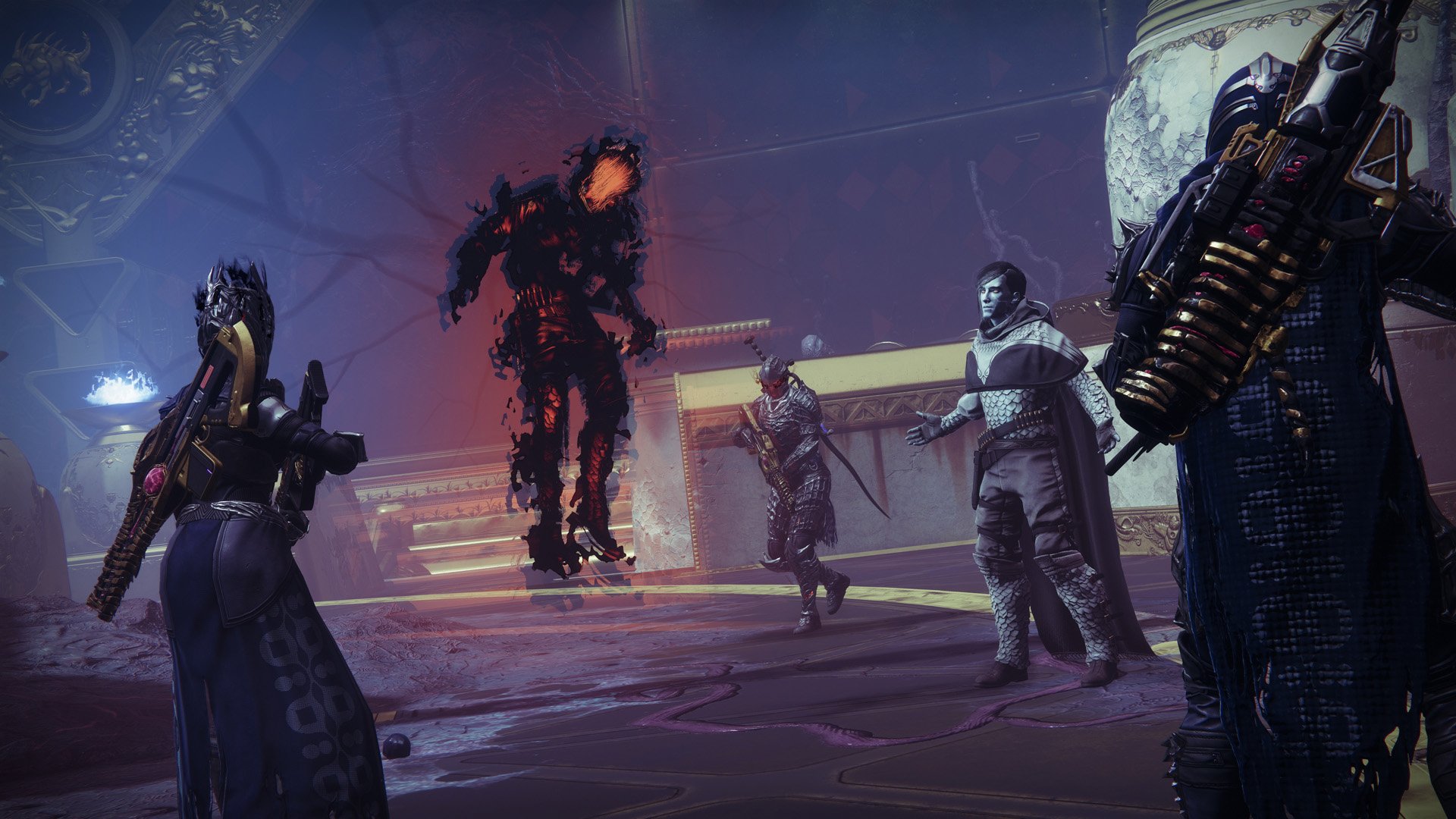 Are you looking for some new flair for your guardian in Destiny 2? Interested in a new emblem with all the trackers you could want? If so, then the freshly released and ominously red Terminal Velocity emblem sounds like just what you’re looking for.

The Terminal Velocity emblem features numerous compatible trackers for the Season, Crucible, Gambit, Strikes, Destinations, and your overall account. Here’s how you can get your hands on it.

Where can I get the Terminal Velocity emblem in Destiny 2?

To acquire this bundle, Twitch Prime subscribers can go to the Loot page via the Twitch home page, then select the bundle from the Destiny 2 window located under “In-game content.” If your accounts are already connected, the bundle items should appear the next time you log in.

How to acquire Prime Gaming Loot drop items in Destiny 2

Players can acquire items they get from Prime Gaming Loot drops from Amanda Holliday the Chief Shipwright, on the Tower. Amanda is located in the Tower’s Hangar. Speak to Amanda and you will see all the Prime Gaming Loot rewards in the top category. Make sure you have room for a new Emblem and click on Terminal Velocity to acquire it.

To equip it, go to the Appearance subsection of your character page. Go to Emblems and equip it there.