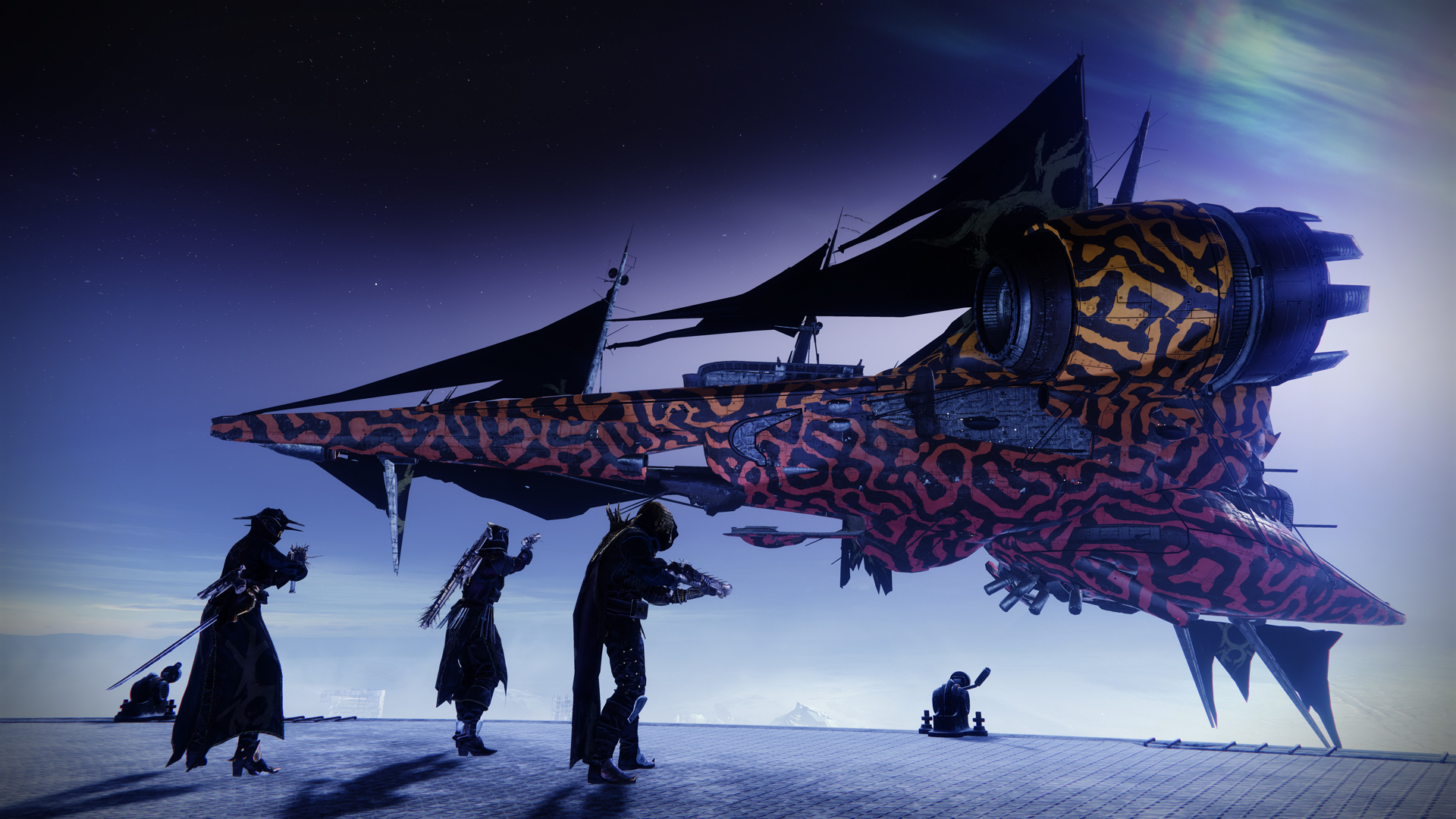 A core pillar of Destiny 2‘s Season of Plunder is hiring a pirate crew worthy of the misdeeds and adventures you plan to go on in your newly acquired Ketch. The crew you hire can even be summoned as extra muscle during various encounters within the seasonal activities, offering additional firepower and passive bonuses to your own Guardian. Knowing how to summon them, though, is an important first step.

One of the main reasons to summon your pirate crew within activities is that doing so is tied to one of the seasonal triumphs, Crew’s Control, that needs to be completed to acquire the seasonal title ‘Scallywag.’ While you won’t be able to start working on this triumph until you’re able to upgrade and promote your hired crew to First Mate status later in the season, it’s good to get into the habit of summoning them to battle whenever the option is available. 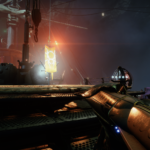 Within the Expedition and Ketchcrash activities, areas with large combat encounters will have a glowing Eliksni equivalent of a rally flag that can be interacted with. These rally flags are different colors based on which randomly chosen crew members will be available to assist you in the encounter: the Skiffblades, SCUR-V, or Halsiks. The Skiffblades are yellow, SCUR-V a deep maroon, and Halsiks’ flag is green. The option to summon a crewmate will appear once you approach the flag, but if you don’t have the crewmate hired through the Star Chart at the H.E.L.M, you will be unable to do so. 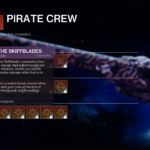 Hiring and promoting members of your pirate crew through the Star Chart requires Repute, a seasonal currency obtained via the completion of certain seasonal challenges. This effectively time-gates your ability to buy upgrades, but you will be able to hire two of the three crewmates in the first week. Upgrading that crewmate to First Mate, required for the Crew’s Control triumph, comes much later in the seasonal upgrades path.