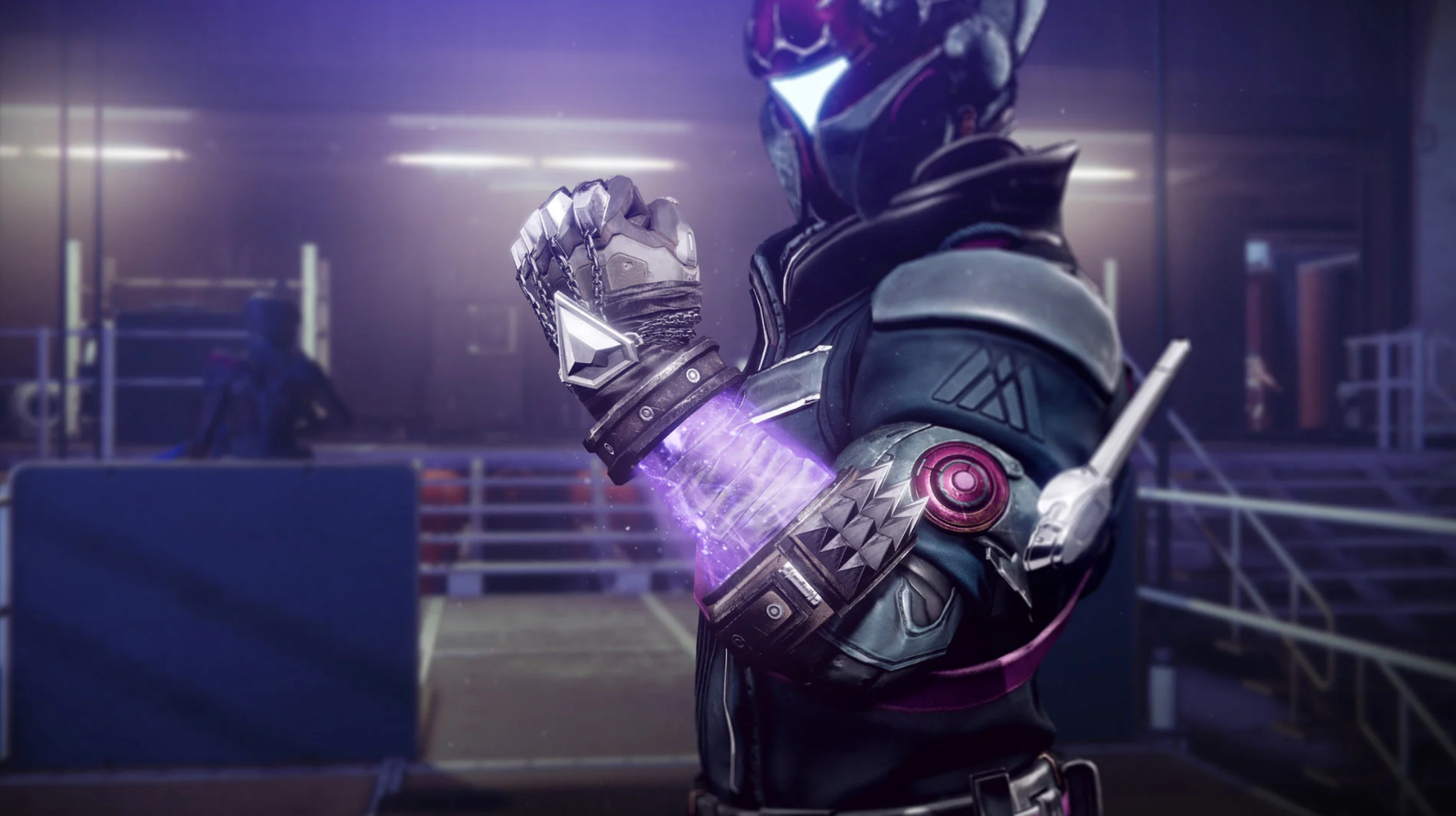 Destiny 2‘s 15th season of content, Season of the Lost, is geared up to be one of the game’s longest seasons yet. With this being the final season before the next expansion The Witch Queen and with that expansion being pushed back to late February 2022, Season of the Lost will last until that expansion comes out. That means this season will run for a whopping six months, well more than the usual three to four month duration of a season.

This extra-long season means you’ll have plenty of time to earn the new pieces of exotic Season of the Lost armor, including the Warlock gauntlets Nothing Manacles. And if you’re interested in overpowering your grenade ability, especially in PvE, you should be looking to grab the Nothing Manacles as soon as possible.

How to get Nothing Manacles

It shouldn’t come as a surprise that Nothing Manacles, along with other Season of the Lost exotics Radiant Dance Machines and No Backup Plans, comes from solo completing Legend and Masters Lost Sectors.

These super powered and extra-difficult Lost Sectors are no cakewalk. You’ll have to deal with multiple Unstoppable and Overload champions, much more shielded enemies, and you’re on a timer with only a small amount of revives available. The worst part is that it locks your gear when you start, preventing you from switching weapons or armor pieces when you need them. At the very least, killing an Unstoppable champion, at least in Legend Lost Sectors, rewards you with an extra revive.

You can’t just complete any of these Legend or Masters Lost Sectors and expect to be gifted the Nothing Manacles, however. You have to check each sector every day and make sure it lists Exotic Arms Armor (Rare) in the Rewards section. These change every day, rotating between Lost Sectors and rewards each day at 12pm CT.

What does Nothing Manacles do?

Nothing Manacles is an Exotic gauntlet for Warlocks, with a perk titled Scatter Charge. Scatter Charge upgrades a Warlock’s Scatter Grenade ability, giving it an additional charge and enabling tracking for its projectiles. With how mobile enemies are in PvP, this Exotic appears much more attuned to PvE activities but is useful in both settings.

This perk fits well into the top two Voidwalker trees. The top tree has Entropic Pull, which causes melee ability hits to recharge your grenade ability. It also has Bloom, which causes Void abilities to explode enemies, and Chaos Accelerant, which lets you overcharge your grenades. The middle tree has Handheld Supernova, which converts the grenade ability into a short-range Void blast on release.