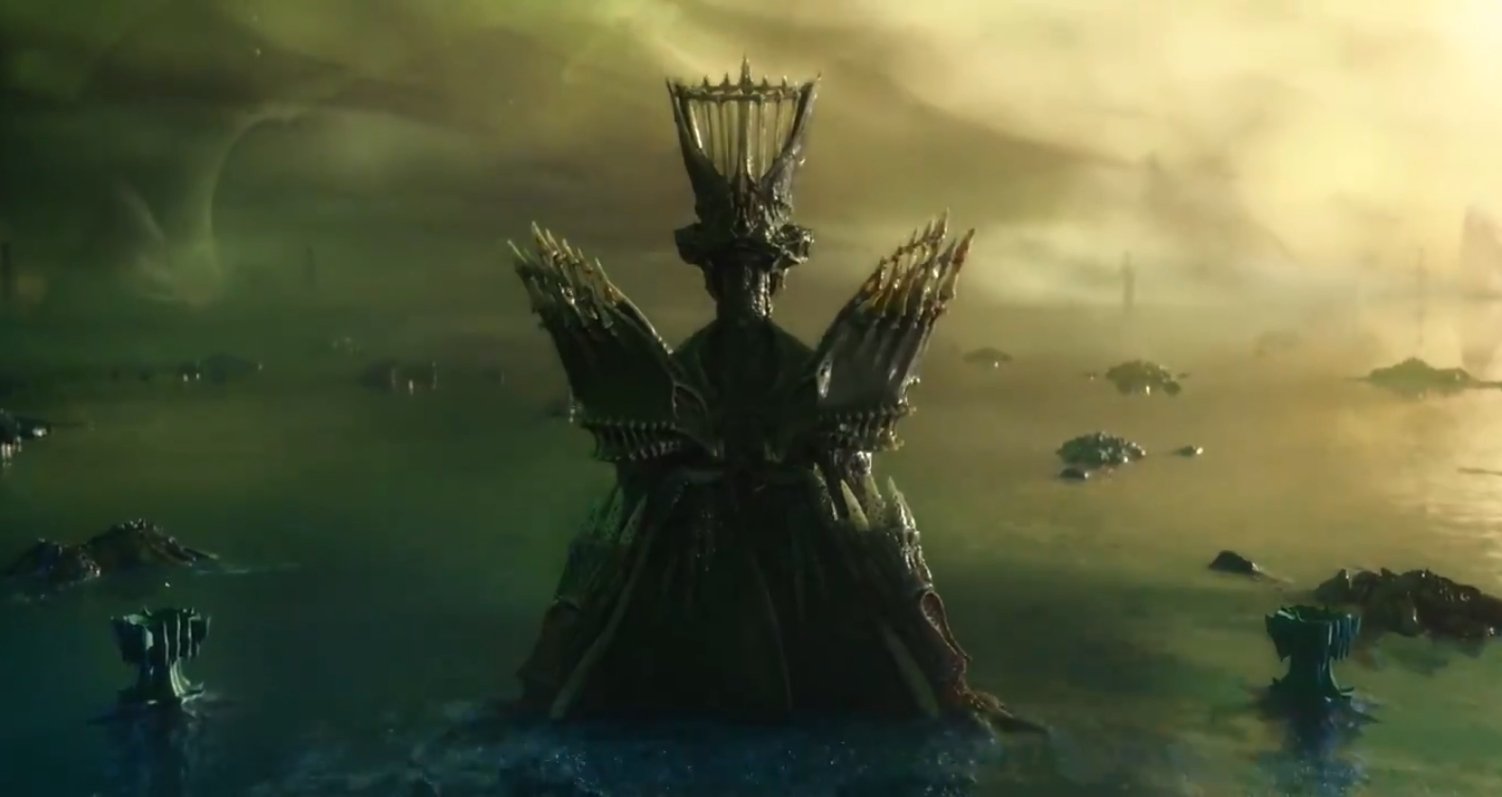 Today is set to be a huge announcement for Destiny fans regarding its next major expansion, but the PlayStation store has accidentally let slip the details early.

The listing, first spotted by TrueTrophies, revealed that Destiny 2: The Witch Queen will launch on Feb. 22, 2022, and with it will come new campaign content, locations, and a new weapon type. The listing means that we now know quite a bit about what will be included in the DLC, both content-wise and the bonuses for each edition of the game.

As the DLC’s earlier teaser trailer suggested, during The Witch Queen players will explore Savathûn’s Throne World. Adventurers will uncover the mysteries of how she, along with her Hive, came to possess the Light. During these new adventures, players will learn to craft new weapons including the newly introduced Glaive while they explore the world.

The Glaive is set to be a melee weapon capable of producing extremely powerful combinations, projectile attacks and even deploying a shield for protection.

Those who pre-order the game will be treated with bonuses including the Throne World Exotic Ghost Shell, Enigma Exotic emote, and a fresh new emblem. The Deluxe edition will include further goodies such as “Season 16-19, two Year-5 Dungeons, an Exotic SMG, catalyst, ornament, and an Exotic Sparrow” according to the listing.

The official announcement for this expansion is set to come later today when Bungie holds its highly anticipated Destiny livestream at 11 am CT. There will likely be new footage along with further information to come then, and you can check out the stream via Bungie’s official Twitch channel.