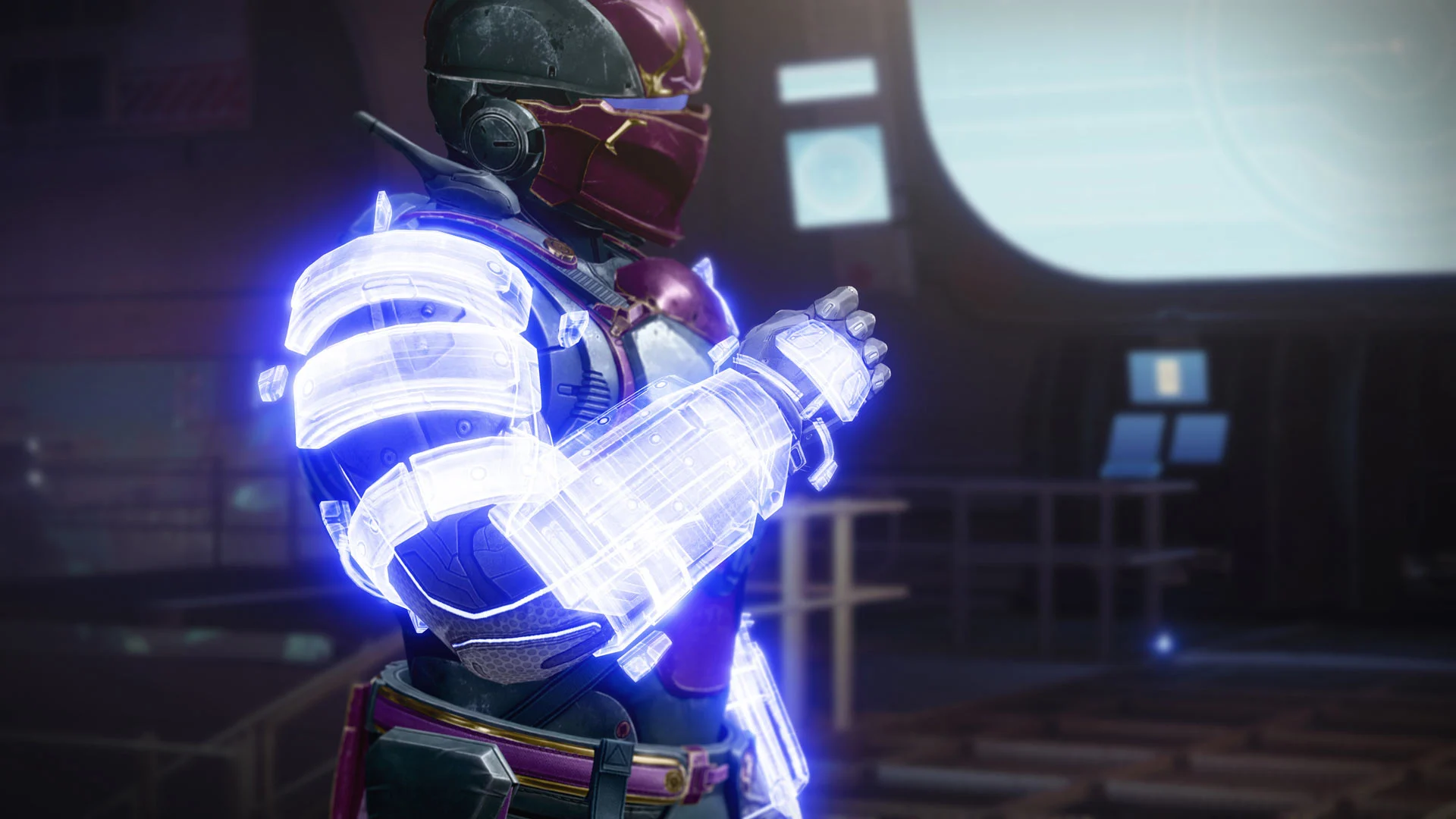 Destiny 2’s Season of the Lost added a veritable arsenal to the game, including new Stasis-element legendaries and a miscellaneous of weapons and armor. Of course, that’s not the only novelty in the new season. Bungie also introduced three new exotics: No Backup Plans, Radiant Dance Machine, and Nothing Manacles.

No Backup Plans creates opportunities for an all-in playstyle as long as you have melee energy and shotgun ammo. It only applies to Titans’ top tree Void subclass, but its mechanic can make you a tanky weapon of destruction. Y’know, the Titan way.

How to get No Backup Plans

Like most new exotics, No Backup Plans is locked behind Master and Legend Lost Sectors. These can be tough, especially without the Artifact Power, so it might be a good idea to wait a bit before chasing No Backup Plans. And it is a waiting game, after all: Only one Master and one Legend Lost Sector is active each day and players must wait until these activities drop Exotic Gauntlets.

No Backup Plans and its effect

Defensive Strike is the melee ability for Code of the Protector, which creates an overshield around you and nearby allies when activated. While the overshield is active, final blows also grant melee energy, an effect that synergizes well with No Backup Plans’ increased ability regen on shotgun kills. With enough points on your Strength stat and a good amount of shotgun ammo, No Backup Plans could make you far harder to kill.