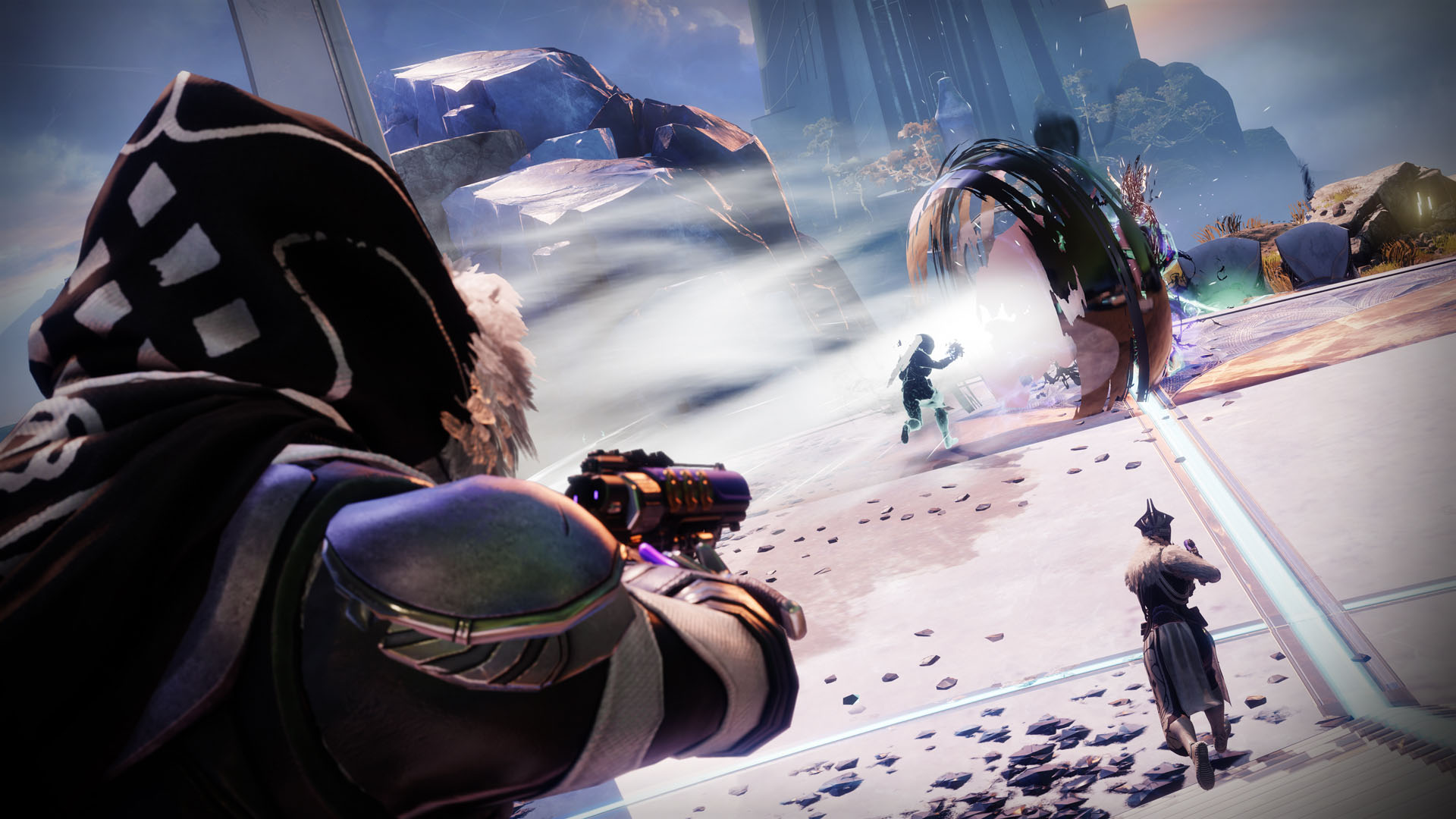 Destiny 2‘s Season of the Lost has brought a magnitude of changes to the game. A round of Exotic balancing on both weapons and armor met new mods, Stasis element in armor, Legendary Stasis weapons, and a true arsenal of weapons at players’ disposal.

Here are the main takeaways of the upcoming patch. Bungie’s website lists the full notes in painstaking detail for players who want to pore over every new change, big or small.

Players will be drowning in new mods with Season of the Lost. Holster mods go on leg armor and will recharge players’ weapons over time, while a plethora of new Ghost mods will guarantee that armor will roll with a minimum of 10 on specific attributes.

Stasis is also a new Armor element, bringing a ton of base mods that use the Stasis base type—including Stasis resistance.

Season of the Lost also made primary ammo infinite, meaning that players don’t have to worry about running out of ammo for their workhorse gun anymore. Bungie ditched Scavenger and Ammo Finder for weapons that exclusively use primary ammo (Hand Cannon mods, however, still work with Eriana’s Vow and their tooltip reflects the new change). As another part of the changes to ammo economy, Scavenger mods no longer stack.

Season of the Lost brings the three Dreaming City Lost Sectors into the Master and Legend rotation. Bay of Drowned Wishes, for instance, will now have Scorn champions—Unstoppable Abominations and Overload Chieftains.

Scout Rifles and Hand Cannons will receive a 15-percent buff to damage against minors in PvE. Machine Guns will also get a 20-percent damage boost in PvE. Breech Grenade Launchers, on the other hand, will take a hit with a slightly reduced blast radius and splash damage, but with a slight buff in PvE to offset the changes. Witherhoard stays the same.

Fusion Rifles will see an in-depth rework based on subfamilies, too, with Rapid-Fire and High-Impact frames seeing the brunt of the changes.

Anarchy’s base ammo capacity dropped to 16 (down from 26) and it will deal 30 percent less damage to bosses (Champions take normal damage).

With the changes to Primary Ammo, Bungie dropped Fighting Lion’s reload speed to zero (“breech Grenade Launchers with 0 reload stat reload very, very slowly,” according to the patch notes). But its reload speed will go back to its old form when hitting multiple enemies with a grenade.

Vex Mythoclast gained a flat 40-percent damage buff in PvE, an adjustment to the Range stat, several boosts to stability, fire rate, and charge time. The buffs make Vex Mythoclast more solid than ever—if you can get it to drop.

Bungie reduced Bastion’s damage in PvP by 15 percent, boosted it by 10 percent overall in PvE. The notes also outlined some changes to Merciless and an imperceptible change to Jötunn.

Ursa Furiosa, Phoenix Protocol, and Shards of Galanor will only refill up to 50 percent of a user’s Super energy after each use. Geomags also lost its “topping off Chaos Reach” mechanic.

The Bombardiers, a Hunter-exclusive Exotic, will get some extra kick and have a secondary effect based on subclass type—blind for Arc, burn for Solar, slow for Stasis, and suppression for Void, according to Bungie.

To accommodate for the addition of Holster mods, Lucky Pants gained a new effect: “When you ready a fully-loaded Hand Cannon that deals Kinetic damage or damage matching your subclass energy type, for a short time each hit against a combatant from that Hand Cannon increases the damage of the next shot.”

Stasis Titans can go back to sliding through Glacier Grenades. Although Cryoclasm’s improved slide will still take 1.5 seconds to activate, the base slide will shatter crystals when equipped. Shiver Strike also got a 15-percent movement speed buff.

The bubble in Ward of Dawn will resist damage based on the owner’s Resilience stat and bosses may pop it with enough damage. This applies to the bubble itself and not to any users in its radius.

Middle tree Sunbreakers saw a buff, with the melee attack on middle tree Sunbreaker dealing approximately 50 percent more damage to powerful opponents and will stay on the ground longer. Strikers also got some extra firepower with an increased radius in Fists of Havoc.

Like Ward of Down, the sword on Well of Radiance will also take increased damage based on Resilience. This means that opponents can destroy it with enough damage.

Top Tree Dawnblade Warlocks may also become a less common sight in the Crucible. Icarus Dash will now provide one dash every four seconds—two every five seconds if under the effects of Heat Rises, which also gained increased duration and extra time on kills.

Stasis Hunters will get some firepower on Silence and Squall and Withering Blade, with the ultimate’s movement speed increased by 20 percent and a 10-percent boost to the melee’s projectile speed and tracking. Middle and Bottom tree Gunslingers and Arcstriders saw slight buffs.