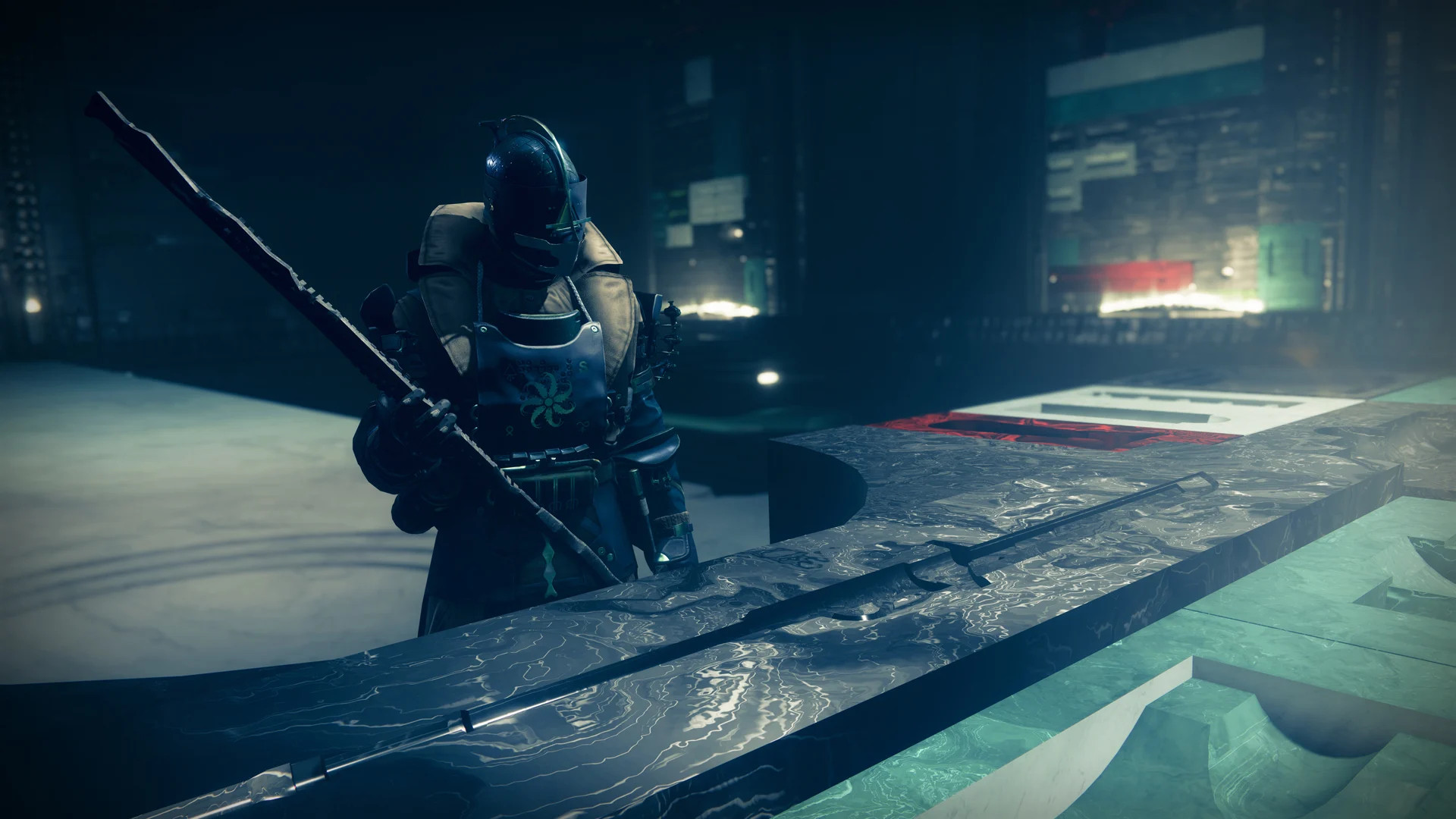 With the introduction of the new weapon crafting system to Destiny 2 via the new expansion The Witch Queen, guardians now need to keep track of a variety of new materials needed to shape new weapons.

Some of these materials, like Resonant Alloy, can be easily acquired by dismantling Legendary (purple) gear. Other materials, like Neutral Element, come from tuning weapons with Deepsight Resonance.

But when it comes to crafting weapons with enhanced traits, you’ll need an especially rare material called Ascendant Alloy. Luckily for you, there’s a handful of ways to get it.

How to get Ascendant Alloy in Destiny 2

Ascendant Alloy can be acquired as a reward for completing weekly campaign missions in Destiny 2: The Witch Queen. Each week, one replayable mission from the campaign will have extra rewards, which should include Ascendant Alloy.

With both options requiring completing the campaign, if you don’t want to wait until you finish it, you can also buy Ascendant Alloy directly from Master Rahool in the Tower. Banshee-44 also rewards one as a level 16 Gunsmith Rank reward.