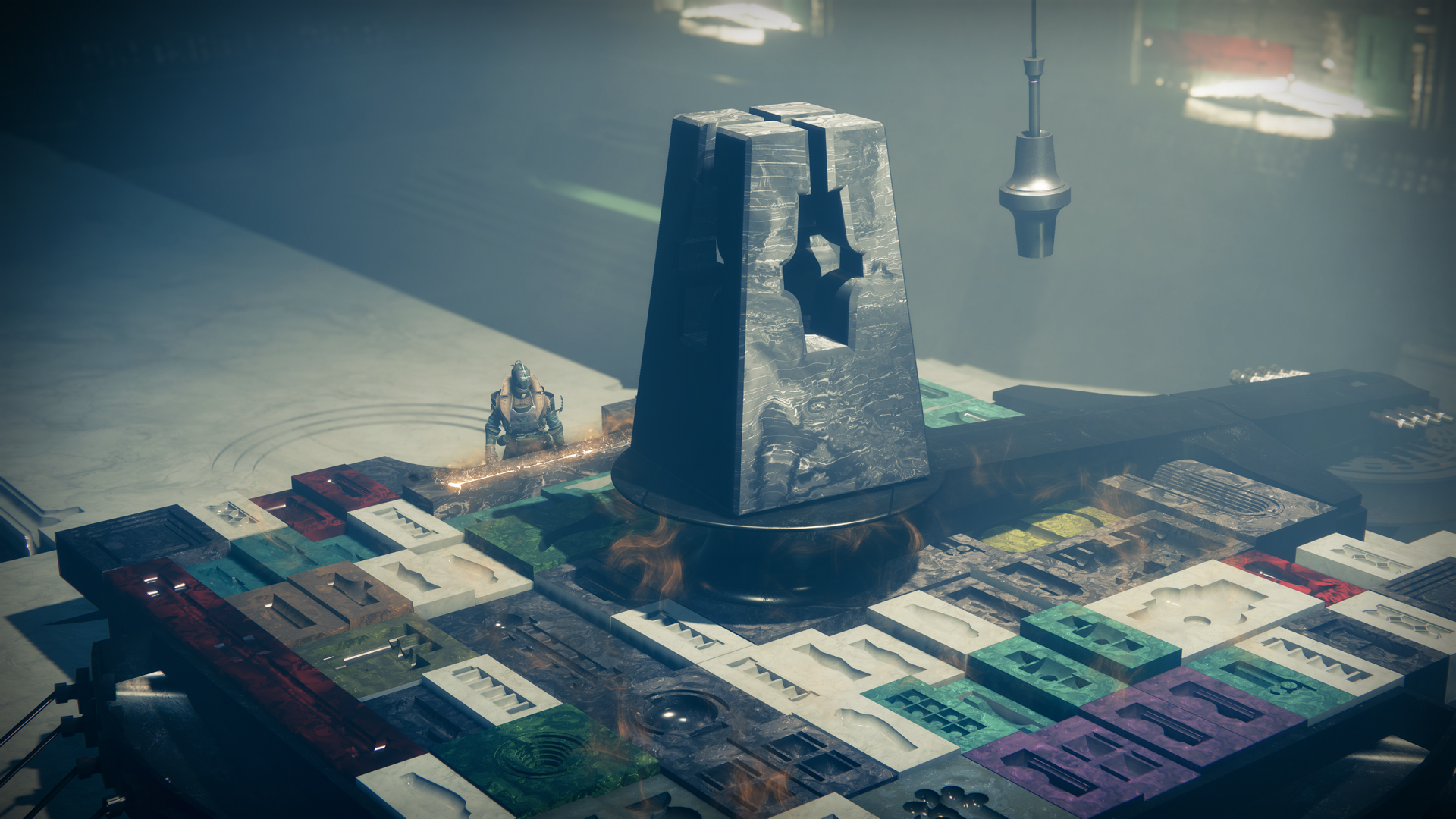 Destiny 2’s weapon crafting system brings a series of new ingredients to the mix. Much like a recipe, crafting weapons in Destiny 2 will require ingredients, whether you’re making a gun from scratch or just want to change its perks.

Neutral Element is one of those crafting materials, and players can find it fairly easily with a little luck now that The Witch Queen has arrived. Here’s how.

Where to find Neutral Element in Destiny 2

Neutral Element is a guaranteed drop from Deepsight Resonant weapons. After getting access to the Enclave early in The Witch Queen you can start obtaining weapons with Deepsight Resonance, indicated by a red symbol around its icon.

After obtaining a weapon with Deepsight Resonance, players have to attune it to maximum by completing activities and getting kills with it. After reaching the maximum level, players can extract that resonance, gaining some materials and keeping the weapon intact.

Players will have a few options to choose from when extracting materials from a weapon, but Neutral Element will always be a choice. This means players get a steady supply of Neutral Element regardless of what they choose. Additionally, you may already have some Neutral Element from the introductory quests, letting you switch some perks without worrying about your resources.