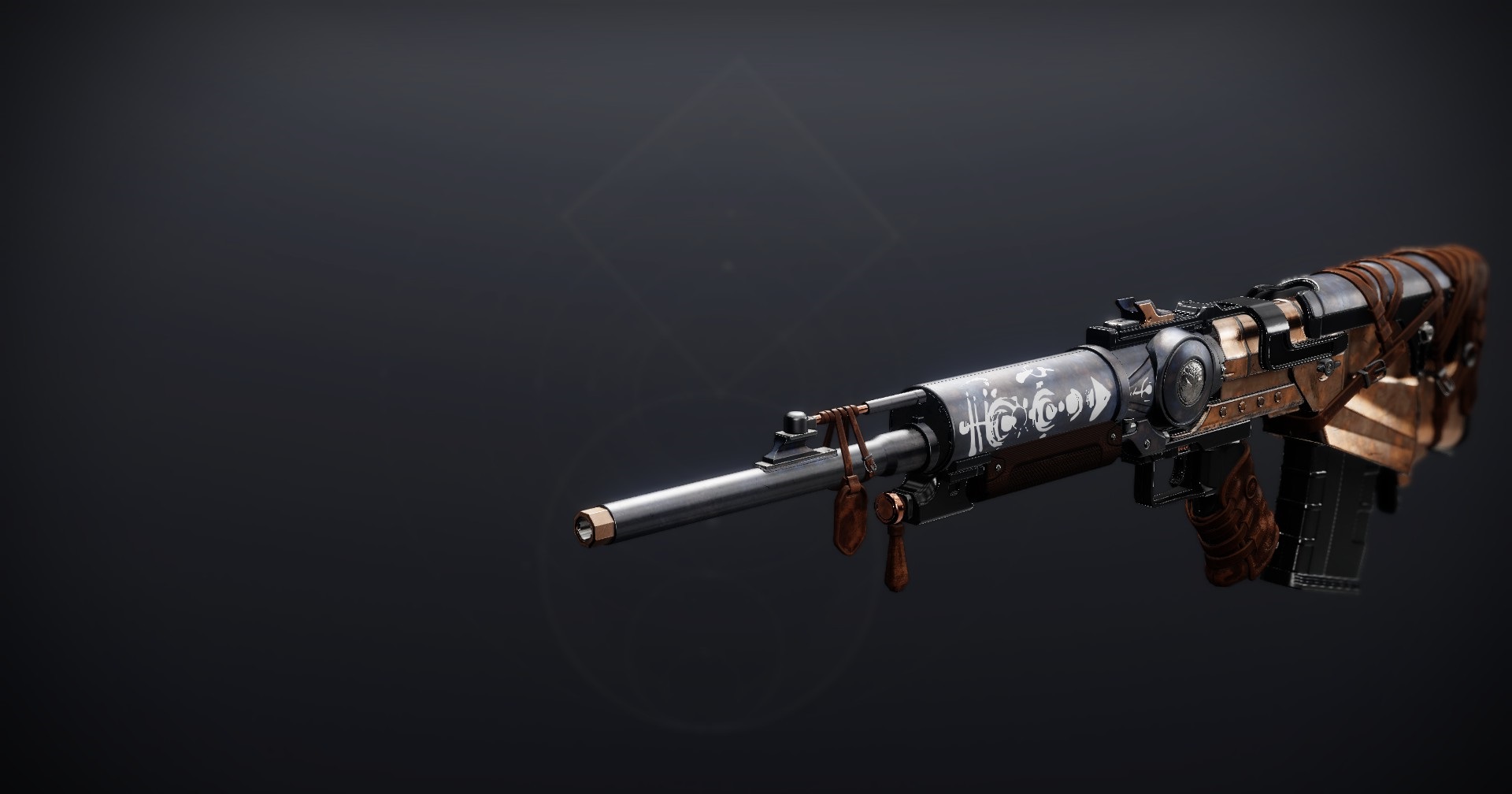 Forge’s Pledge is the newest Iron Banner Pulse Rifle in Destiny 2‘s Season of the Lost, and it’s bringing more than just the Eliksni-inspired aesthetic we saw on Riiswalker last season. It can come with a series of different rolls suited for several activities.

Here’s a breakdown of all the perks that can roll with Forge’s Pledge so you know exactly what to keep (and what to dismantle) when handing Lord Saladin your Iron Banner tokens.

Although there are some clear contenders in the first perk column of Forge’s Pledge, there are no must-have perks like in other Pulse Rifles. Garden of Salvation’s Sacred Provenance, for instance, can roll Full-Auto Trigger and Rapid Hit on the first column, and Messenger can come with either Rapid Hit or Outlaw. Forge’s Pledge doesn’t have that luxury.

Surplus increases reload speed, stability, and handling for each charged ability. This perk is an excellent choice if you’re not using your abilities (or if you use them and get them back quickly), but even having only one charged ability can already provide a noticeable boost. Surplus sits so high up on our list because the other perks on this column aren’t exactly extraordinary or must-haves.

For PvP, however, Surplus can have little uptime with frequent use of abilities and their infrequent regeneration. If you’re planning on heading to the Crucible, look for a different choice, such as Tunnel Vision or Quickdraw.

Auto-Loading Holster can feel awkward on a primary, and it might be best to go with something that boosts reload speed (such as Surplus) instead. Still, this perk can offer a degree of free utility, and it’s not like you’re missing out on Outlaw or Desperado for it anyway.

Tunnel Vision is a good perk for both PvP and PvE, providing extra target acquisition and ADS speed if you reload after a kill. It’s more useful in the Crucible, but it’s handy in PvE content as well.

Both perks have a similar effect but through different means. Zen Moment increases stability as you cause damage, and Heating Up greatly controls recoil after final blows. The recoil on Forge’s Pledge, however, is usually easy to control on its own, especially with barrels that help with stability and recoil direction. Although these two can be good choices, they are hardly necessary.

Quickdraw can be your best friend in the Crucible, and it offers some welcome (but situational) utility in PvE. If you’re planning for PvP, odds are you won’t ditch the gun based on this perk alone. If you’re planning to use it on PvE content, however, this could be the reason why your gun went back to Banshee.

Easily the best perk in the slot for PvE and a boon for PvP as well. Rampage boosts damage after each kill, stacking up to three times and giving players a steady stream of extra damage in PvE content. For PvP, it can also help players maintain a killing spree, or at least offer them an edge against opponents.

Multikill Clip is a stacking damage boost based on the number of kills before reloading, so it’s not surprising it’s here. It functions similarly to Rampage, meaning it gets a spot at the top of the pack as well.

In the same vein as Demolitionist, which offers free grenade energy, Wellspring is just another way to keep your abilities topped up during activities, particularly in PvE. Though Wellspring depends heavily on personal preference, it’s an extremely solid perk to charge your abilities after using them. And, as a bonus, it synergizes well with Surplus. It’s also better than the rest of the perks in this list for PvE content.

Iron Grip is another perk exclusive to Iron Banner weapons and it increases stability at the expense of reload speed. It likely won’t be your go-to for PvE because low reload speed can make this weapon clunky and because Rampage exists, but the increased stability could help players land more shots in the Crucible.

Quickdraw and Snapshot Sights are the bread-and-butter PvP roll, and Forge’s Pledge is no different. Although there are far better perks than this for PvE content, the fractions of a second can be the difference between hitting or whiffing in the Crucible.

Elemental Capacitor offers a series of different buffs based on subclass. Although Elemental Capacitor likely won’t be the sole reason to base your subclass choice, it’s a free boost to either reload speed, handling, stability, or recoil direction. It’s even better if it lines up with the subclass of your choice. It’s also better than Unrelenting, for the most part.

Unrelenting triggers health regeneration whenever you rapidly defeat enemies. Guardians and powerful enemies count as more than one. Though it usually doesn’t stack up well against other favorites such as Rampage, running Unrelenting is ultimately down to personal preference.