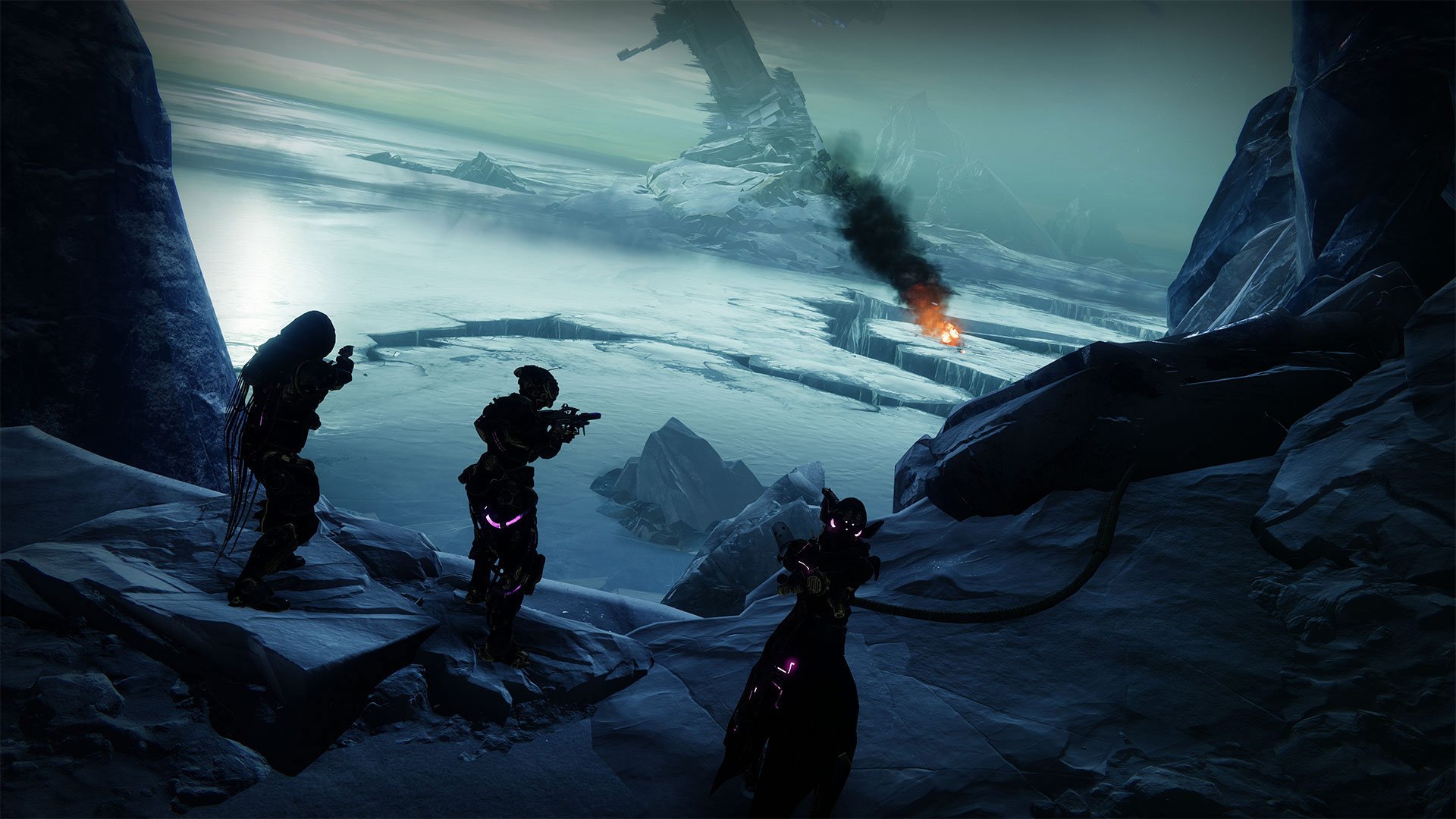 When it rains, it pours.

Destiny 2‘s launch day for season 14, Season of the Splicer, is going less than ideally. The game has been taken offline for emergency maintenance following a wave of connection issues for players. As of now, there’s no announcement of when this maintenance will end.

A spike in players experiencing both the “HONEYDEW” and “CHICKEN” error codes indicate a serious issue with getting players connected to the game on season premier day. On top of that, the original ongoing maintenance period was supposed to be extended an additional three hours—but with the caveat that the game wouldn’t have to go do down.

Unfortunately that’s clearly not the case anymore, since the game is down. The solution for these issues isn’t to re-install your game, or go into the replies of Bungie’s official Twitter accounts and be rude. The solution is to just be patient as the Destiny 2 team is assuredly working themselves to the bone to get the game back up and running as soon as possible.

This isn’t the first time there’s been an issue with rolling out content on this scale in Destiny‘s history, and it likely won’t be the last. But after all the issues are fixed, Guardians will be able to hop back in their ships, play the new activities, earn new rewards, and make themselves look spiffy with the new Armor Synthesis system.