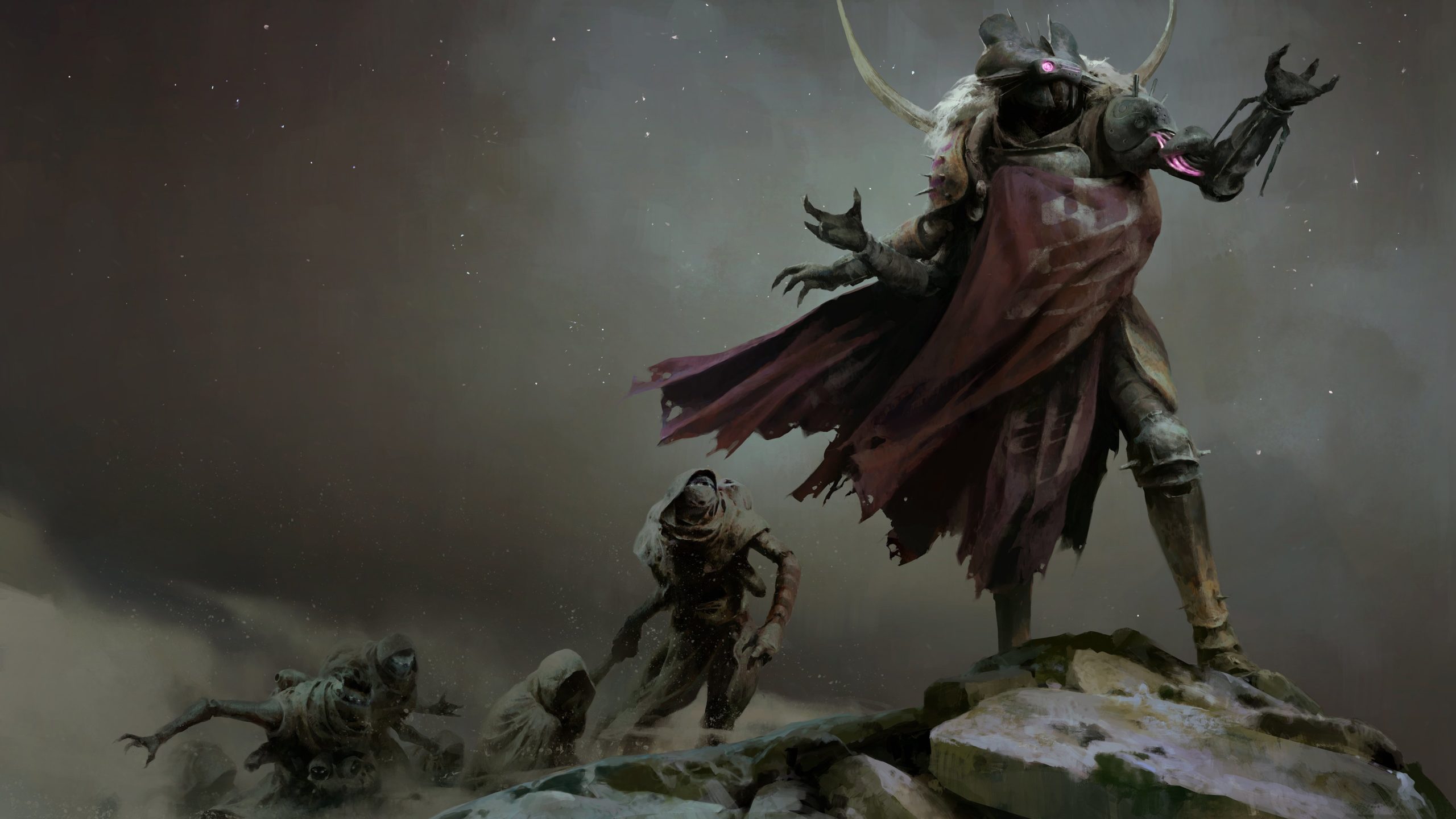 Following an extended maintenance period to apply Update 3.2.0, Destiny 2’s 14th season, Season of the Splicer, is now officially live for players. Guardians can now log in to enjoy the new activities and content from May 11 all the way until Aug. 24.

Season 14’s story will focus on the return of the Vex, who sent the Last City into “an endless night, threatening the safety once found beneath the watchful presence of the Traveler.” The story will introduce a new ally in the Fallen’s Mithrax, Kell of the House of Light, who “possesses the knowledge needed to combat the Vex technology that ensnares the Last City.”

Guardians will be able to play through the Season of the Splicer’s story and also take part in the new activities debuting in Destiny 2.

One of these new activities is a six-player PvE activity called Override. “Fireteams of six will use Splicer tech to hack the Vex Network,” according to the Bungie website. “Uncover their secrets, steal their code, and use their power against them.”

Guardians will be able to use matchmaking to form groups of six. Players will have to purchase the season pass to fully participate in Override.

Recurring weekly Pinnacle missions will make an appearance, starting with Expunge. In each weekly mission, “Guardians will uncover new vulnerabilities within the Vex Network and use Splicer Keys to infiltrate and collapse it from within,” according to Bungie.

The Vault of Glass raid will be free for all players to participate in beginning May 22, according to the season 14 roadmap. There will be new Iron Banner missions throughout the season too, as well as a summer-themed Solstice of Heroes event beginning on July 6. Trials of Osiris start on May 14.

All players will now be able to use Armor Synthesis starting this season after completing the season’s intro mission. Armor Synthesis is the armor transmog system that’s finally been added to Destiny after years of players asking.

Guardians will be able to accomplish this via Ada-1, who will be making her return to the Tower. Players can defeat enemies to earn Synthstrand. After earning 150 Synthstrand, you can unlock class-specific bounties from Ada-1 to earn Synthcord. Use the Loom at the Tower to covert Synthcord into Synthweave. Then, use the Synthweave to convert an unlocked armor appearance from your Collections into a Universal Armor Ornament.

Players can complete these bounties in a variety of activities, including Strikes, Crucible matches, Gambit matches, as well as various Destinations, Raids, and Dungeons.

With a new Destiny 2 season comes a new pass packed to the brim with gear, resources, shaders, and boosts. All players will be able to earn rewards via the free track, which includes a few exotic engrams and items, some Eververse engrams, and a bunch of enhancement cores, upgrade modules, and Glimmer.

Players who purchase the season pass will get all the items on the free track plus the ones on the paid track. These items include plenty of boosts, more engrams, universal ornaments, and much more. Purchasing the pass will instantly unlock the Exotic Stasis Sidearm, a token of friendship from Mithrax.