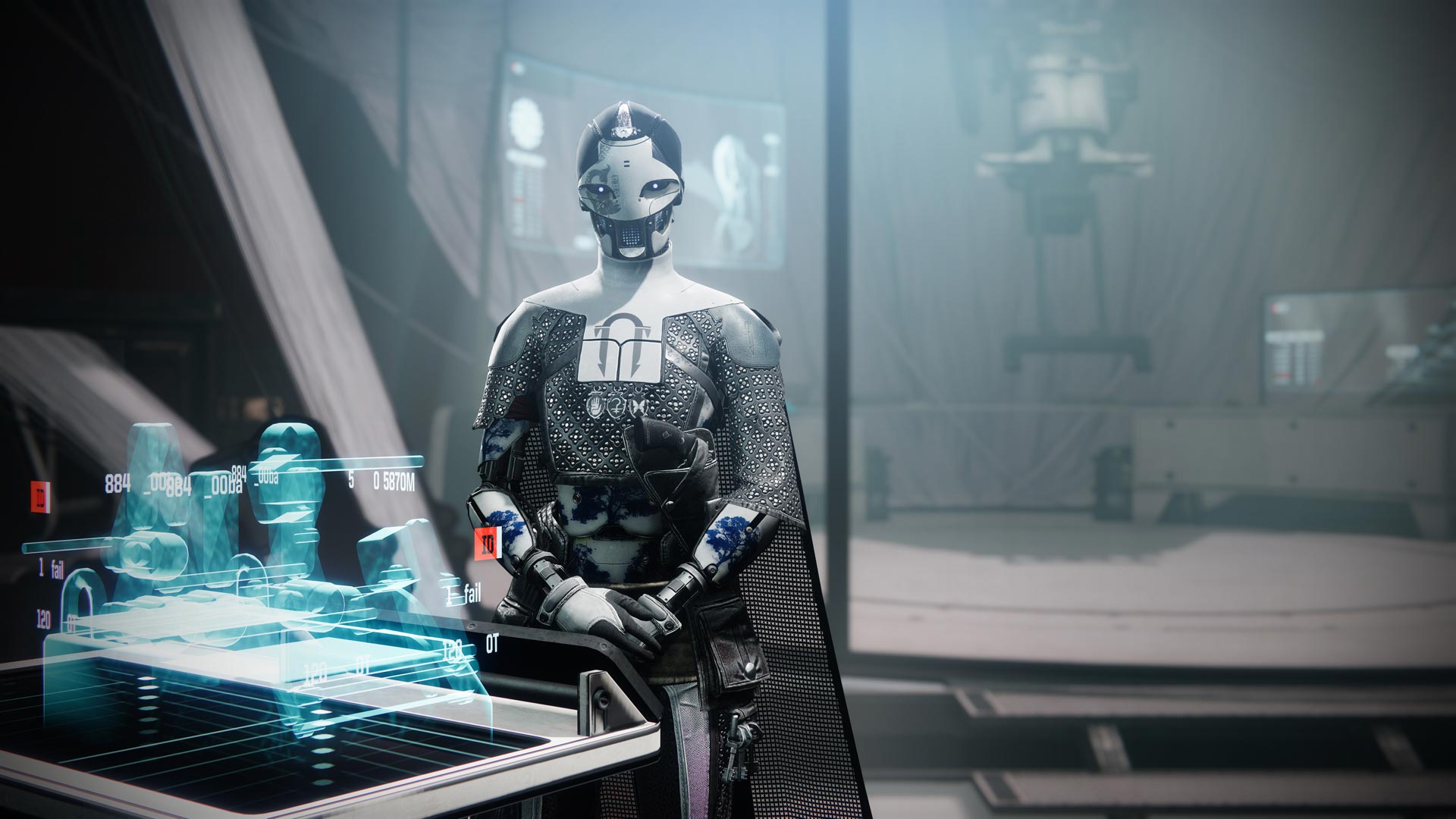 At long, long last, Destiny 2’s highly requested transmog system has arrived in Armor Synthesis. Armor Synthesis was introduced as part of Update 3.2.0 with the release of the game’s 14th season, Season of the Splicer.

With the system’s introduction into Destiny 2, Guardians now have an entirely new mechanic to operate when it comes to stylizing their armor set. The highly sought-after feature isn’t the easiest thing to understand at first glance. But follow this guide and you’ll be looking fresh in no time.

The basic premise of Armor Synthesis is taking any unlocked armor appearance in your collection, except for Exotics, and converting it into a Universal Armor Ornament. That ornament can then be applied to any piece of armor with the same gear slot, transforming its appearance to match the ornament.

Synthstrand is the basic building material for the process and it seems like it can be earned by defeating any type of enemy in any Destination or activity. Synthcord can be earned by completing bounties across numerous activities. The Armor Synthesis bounty categories are Vanguard, Crucible, Gambit, Destinations, and Raids and Dungeons.

Players doing Vanguard activities can earn Synthcord by completing playlist strikes with a specific subclass or accumulating Nightfall strike points. Crucible players can capture zones in Control matches or by using specific damage types as a team. Gambit players can send and defeat blockers, as well as defeat Primevals and high-value targets. Players can also complete Raids or Dungeons and generate Orbs of Power while doing so.

These are just a few examples of some of the bounties Ada-1 will dish out after players earn Synthstrand. Players can get a portion of their Synthstrand refunded to them if they purchase the wrong bounties.

Players thankfully no longer have to go to their Collections and individually generate one-time use unlocked shaders. Now, all unlocked shaders will appear in the Guardian Appearance screen. Players can apply shaders for 500 Glimmer per each piece of armor or apply the shader to all their gear for 2,500 Glimmer.

With this change, the process of applying shaders becomes much less tedious and costly. Players can apply them directly from the appearance screen and they no longer cost Legendary Shards to acquire.