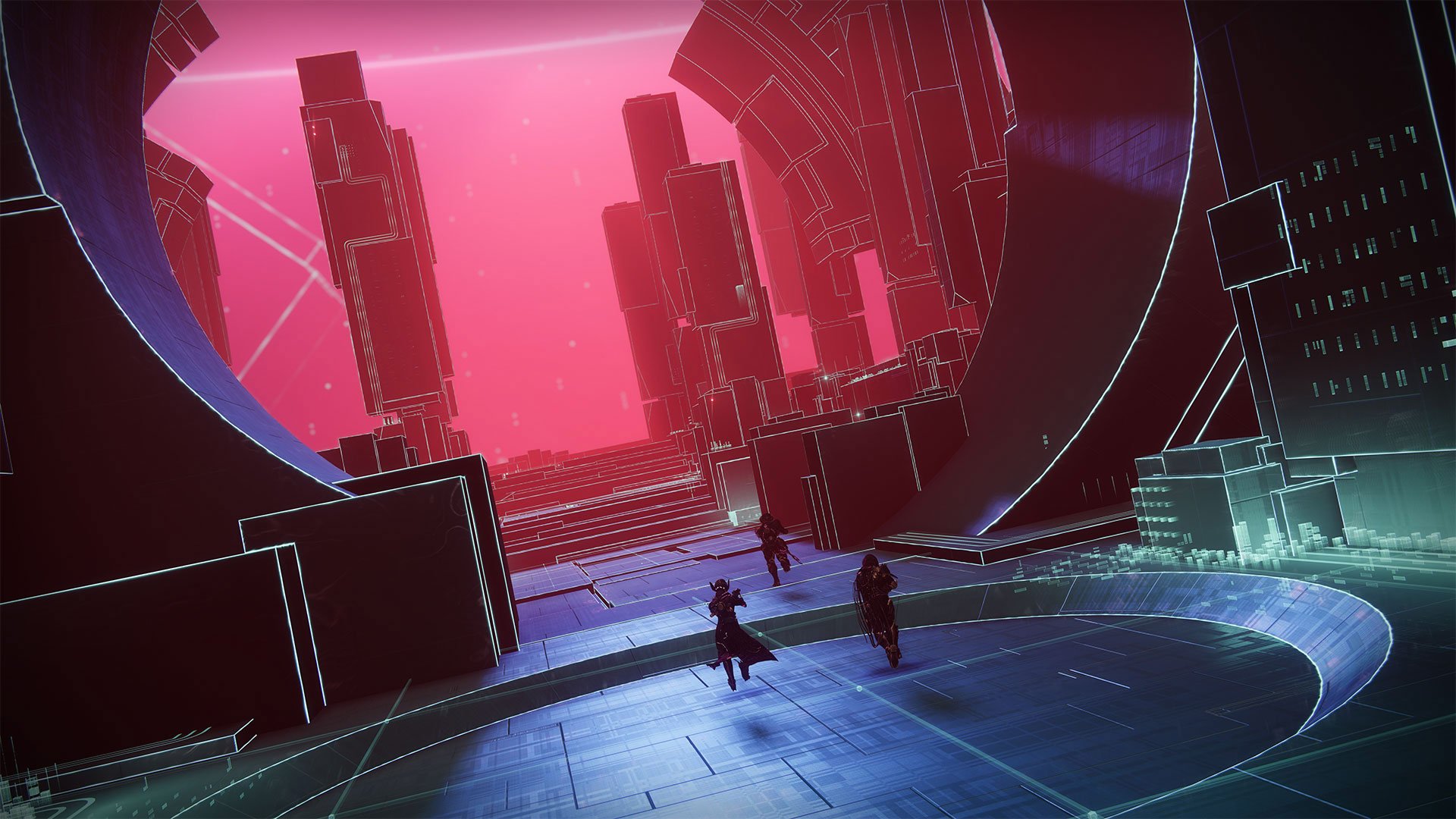 The next three months of Destiny 2’s in-game content has been revealed with Season of the Splicer’s content road map.

Season of the Splicer is set to run from May 11 to Aug. 24. Beyond that, no one knows what to expect in the game considering that The Witch Queen expansion has been delayed into 2022. But for now, there’s a summer full of stuff to play in between now and the next big DLC.

Much of this season’s road map is still a question at this point. The seasonal activity, Override, is a big part of it, as is recurring weekly Pinnacle missions, multiple Iron Banners, and the summer’s seasonal event, Solstice of Heroes. But there’s plenty of reason to come back on a week-to-week basis and play Destiny 2.

This season also marks the return of Vault of Glass, the series’ original Raid from Destiny 1. The Raid is expected to have some changes but remain largely the same, offering a classic experience to long-time players and something new for newer Guardians.

Check out the road map and all of its contents below.