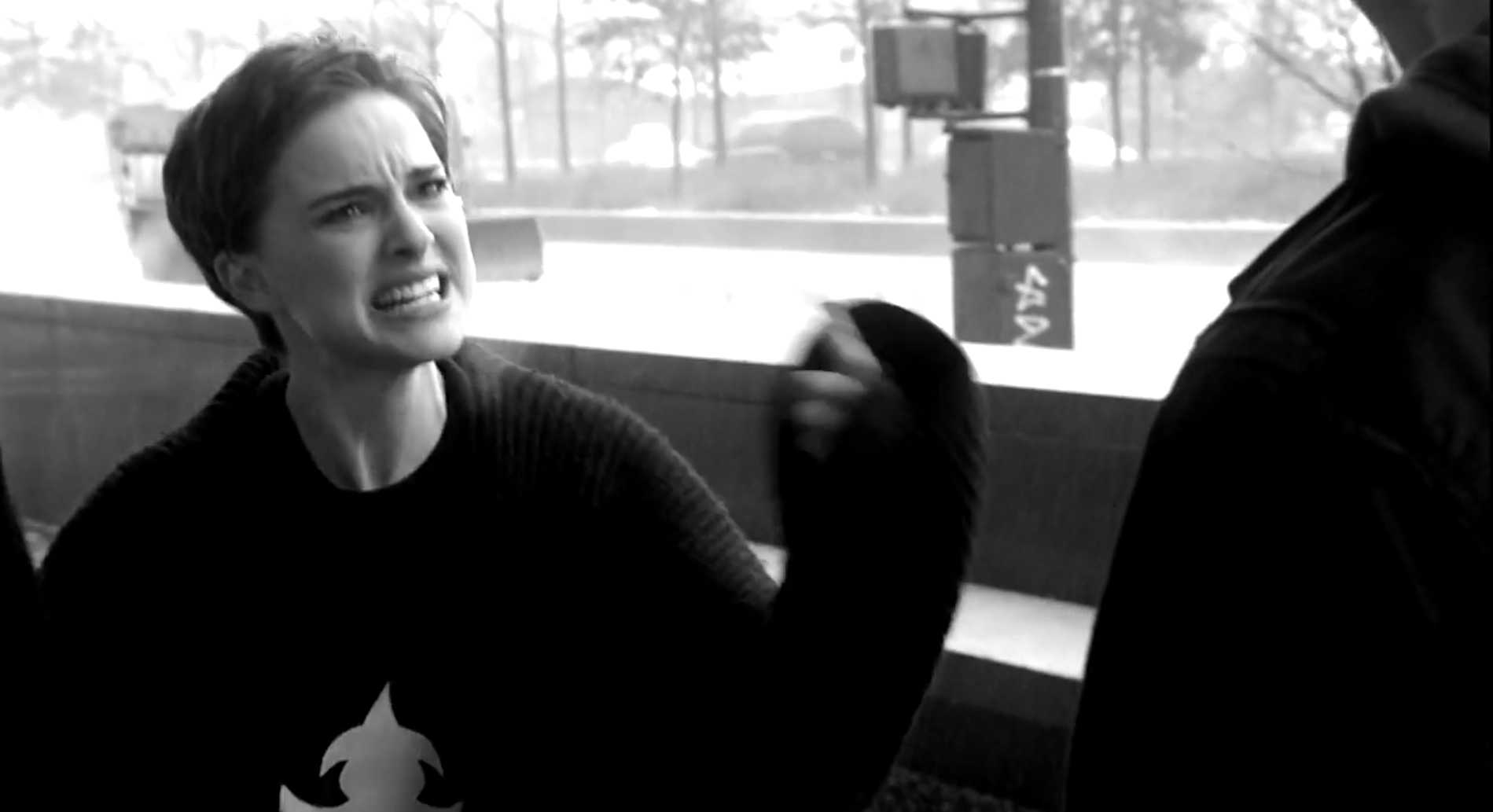 Saturday Night Live will be broadcast for 48 hours straight on Twitch. The marathon of 16 hours of SNL sketches will begin May 17 and continue through May 19.

Those 16 hours will repeat until for 48 hours on the Twitch Presents page. Everything starts at 5pm CT on May 17, and the marathon will end just hours before SNL’s season 43 finale airs on May 19 on NBC at 10:30pm CT. Tina Fey will host that episode, with Nicki Minaj performing.

Twitch marathons have become increasingly popular on the streaming service, but SNL is the first sketch comedy marathon on the platform. Twitch creators will be able to co-stream the SNL marathon with their own commentary and community, too.

“Similar to Twitch chat, Saturday Night Live serves as a live commentary on pop culture and current events,” Twitch executive Jane Weedon said in a statement. “Each SNL sketch is a snapshot of its time, making it the ideal show to unite our global community across generations as they comment on the commentary.”

Twitch began allowing the broadcasting of non-gaming content in December 2016. Streamers and channels have expanded into a breadth of IRL content, including streams for major political events, like former FBI director James Comey’s historic congressional hearing.