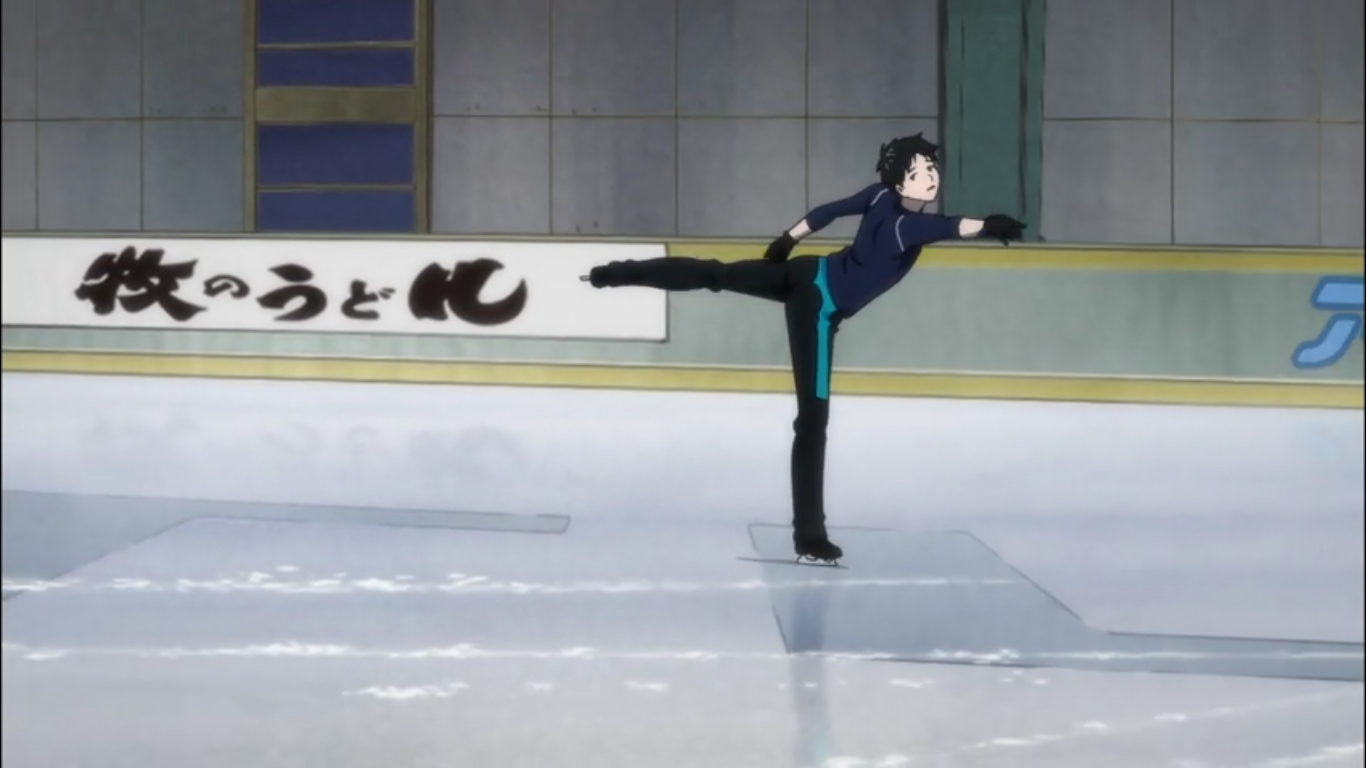 Image via Yuri on Ice

Twitch’s next marathon is moving away from live-action series and featuring something more… animated.

The streaming service is partnering with Crunchyroll, an anime and manga streaming service, to host a five-day marathon featuring more than 15 different anime series. Yuri on Ice, Mob Psycho 100, Miss Kobayashi’s Dragon Maid, and Rokka: Braves of the Six Flowers will all air episodes during the marathon.

Beginning July 27 at 3:30pm PT, the Twitch and Crunchyroll marathon will run until Aug. 1. A full schedule will be revealed on July 21. As usual, the marathon will air on the Twitch Presents channel.

“Crunchyroll and Twitch bring together passionate fan bases unlike any other in our respective communities—so this first-ever anime marathon is the perfect partnership for Twitch and Crunchyroll fans alike,” Crunchyroll co-founder Kun Gao said in a statement. “We’re bringing two powerful fandoms together around our shared passions, and we look forward to introducing new viewers to some of our favorite anime series starting next weekend.”

Exclusive emotes themed after the featured anime series will be released alongside the marathon. Those who subscribe to the Twitch Presents channel will have access to the new emotes.

Twitch Presents has had success in its previous marathons, which include the likes of Power Rangers, Cosmos: A Personal Voyage, Mystery Science Theater 3000, and, of course, Bob Ross’ The Joy of Painting.