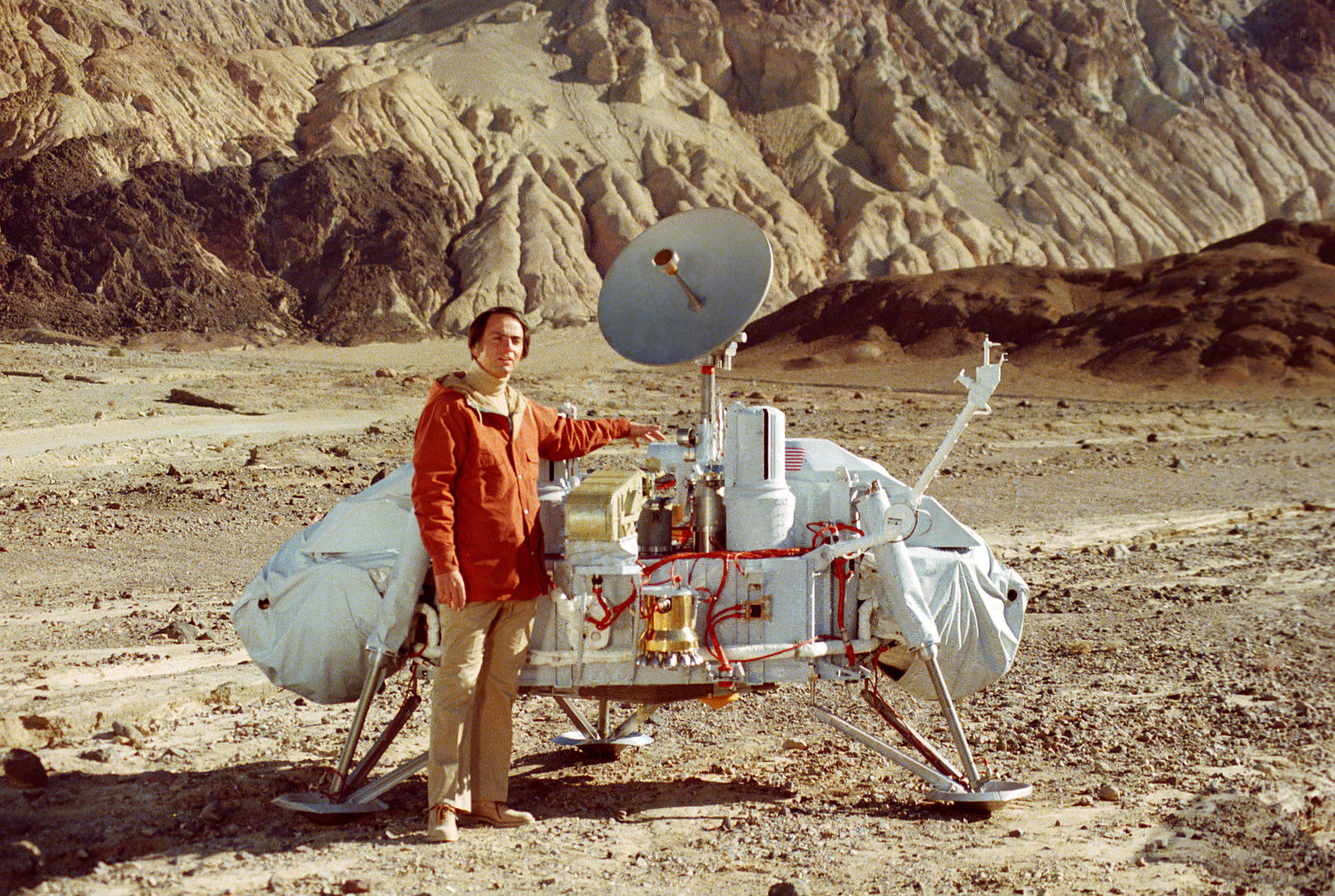 Moving forward from its successful Power Rangers marathon, Twitch will air all 13 episodes of Carl Sagan’s Cosmos: A Personal Voyage.

The marathon will air first from April 24 to 25 starting at 3pm ET, beginning again from April 27 through 28 at 2pm PT. To celebrate Science Week, Twitch will also host interviews with “notable personalities” from the science community, including Cosmos: A Personal Voyage co-creator Ann Druyan and NASA spokesperson Matthew Buffington.

A question and answer session with Druyan will follow the marathon on April 28 at 2pm PT. Druyan, who created Cosmos: A Personal Voyage with her late husband and astronomer Carl Sagan, is an acclaimed author and producer, racking up plenty of awards for her work—including an Emmy for Cosmos: A SpaceTime Odyssey.

“Carl wanted to tear down the walls that exclude most of us from the scientific experience, so that we could take the awesome revelations of science to heart,” Druyan said in a statement. “The power of the original Cosmos series, with its enduring appeal to every generation since, is evidence of how much we hunger to feel our connection to the universe. Truly excited to share Cosmos now with the vast Twitch community.”

Cosmos: A Personal Voyage premiered first in 1980, exploring the origins of life and humanity with each episode. Since its premiere, the show has been viewed by more than 750 million people around the world.

“Based on the engagement level of previous TV marathons on Twitch, our community has proven their fondness of these types of interactive viewing experiences,” Twitch’s Jane Weedon said in a statement. “Since Cosmos: A Personal Voyage couples the scientific curiosity engulfing the world today with Carl Sagan’s talent for connecting such advanced concepts with the everyday viewer, it should be both entertaining and educational for viewers.”

A full schedule for Twitch’s Science Week is available on the Twitch blog. Cosmos: A Personal Voyage will air on Cosmos’ Twitch channel, with everything else taking place on Twitch’s own channel.