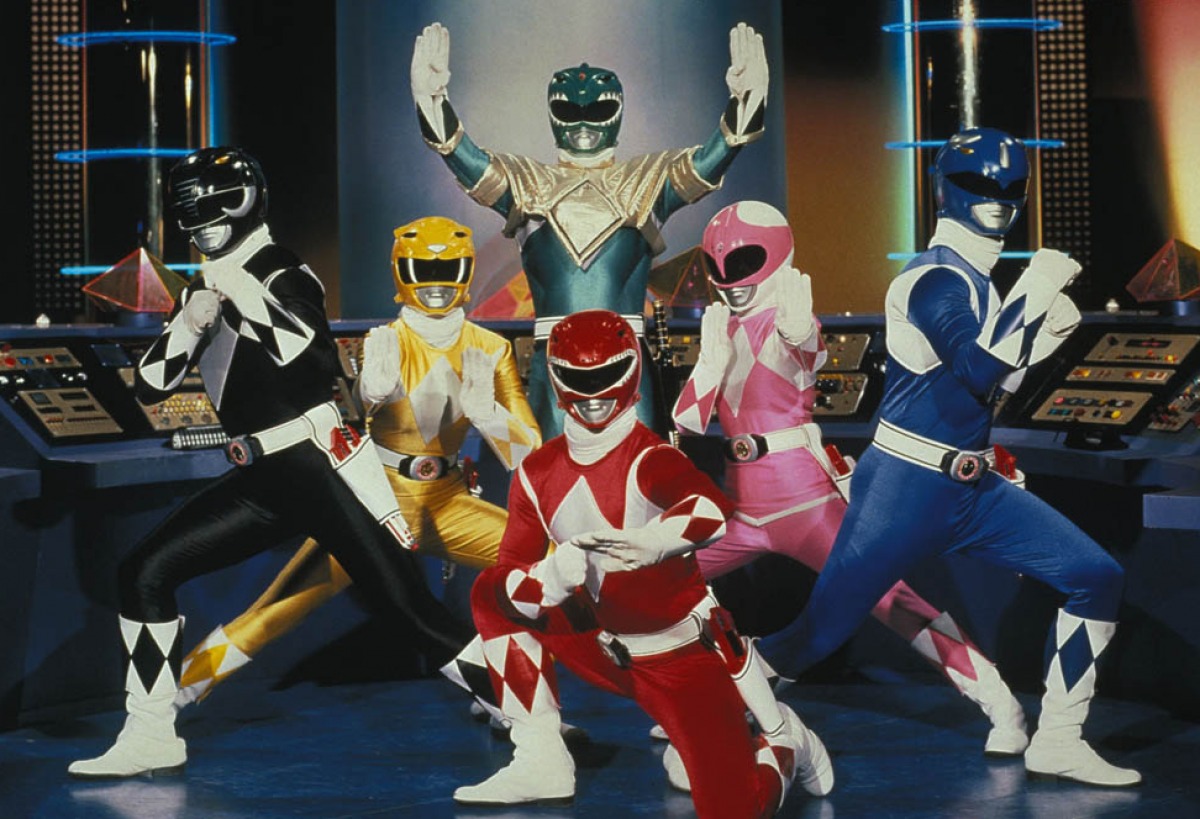 The marathon will be streamed on Twitch Presents, Twitch’s new home for television marathons. Twitch Presents subscribers will get access to Power Rangers–themed emotes, and streamers will be able to co-stream the marathon to their own viewers.

“Guided by feedback from our community, Twitch has been focusing on content beyond gaming that nurtures the culture around their interests, whether it be anime, art, cooking, or pop culture, in general,” Twitch product marketing director Annie Berrones said in a statement. “As an iconic sci-fi, superhero franchise that achieved legacy status over the past two decades, Power Rangers fits right into our community’s wheelhouse.”

Mighty Morphin Power Rangers debuted in 1993 and swept the ’90s kid crowd. It’s one of the longest-running kids action series in TV history—solidly sitting as a pop culture phenomenon. Each episode, a regular ‘ol group of teens with ‘tudes takes on monsters of the week led by Rita Repulsa and overlord Lord Zedd.

The particular actors and the style of their color-coded suits have changed throughout the seasons, but one thing’s stayed the same: There are always baddies to fight.

Power Rangers joins a storied history of shows being streamed by Twitch, like Julia Child’s The French Chef, Bob Ross’ The Joy of Painting, and the animated Pokémon series. Power Rangers, however, hits Twitch’s demographic straight on: It’s likely been a formative show relevant to a majority of the Twitch audience.