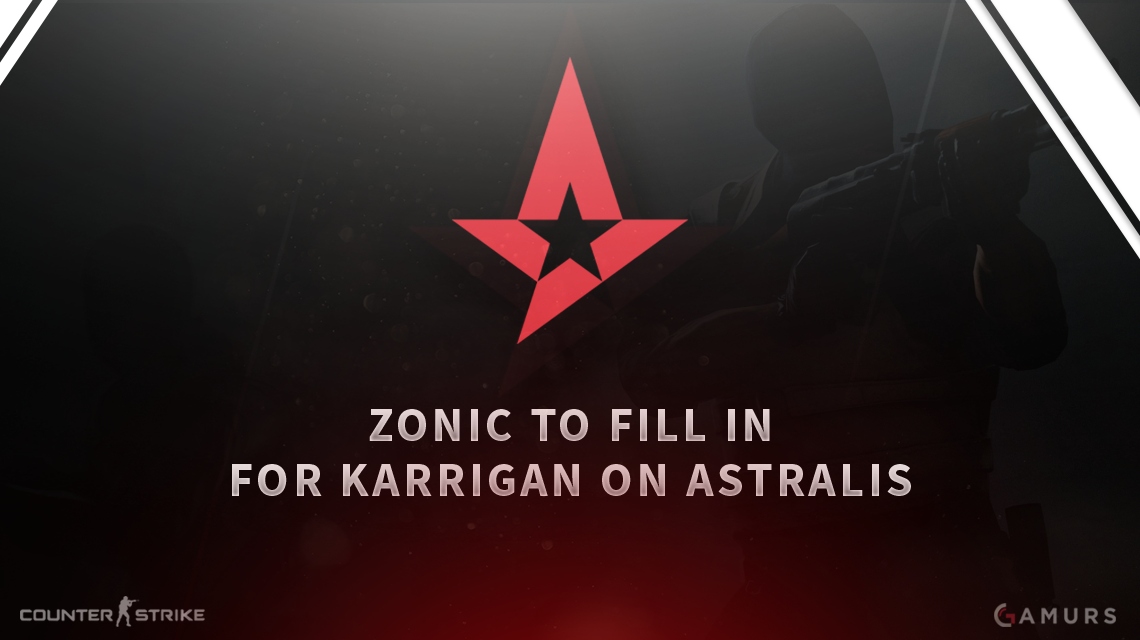 Finn “karrigan” Andersen revealed that his travel request to enter the United States via the system called ESTA -Electronic System for Travel Authorisation, had been rejected due to his recent trip to Iran and it was a possibility he would not be able to compete with his team during the ELEAGUE.

Due to this delay, it is likely that karrigan will be missing the first couple of matchups during their group and it will be down to their head coach, Danny “zonic” Sørensen to take his place.

If you are unfamiliar with this player, he was prominent Dutch Counter Strike: 1.6 player and has won numerous tournaments in the past such as the WGG 2008 and the WEM 2008. However his experience on Counter Strike: Global Offensive has been limited, having served a brief stint on Dignitas.

With hope, karrigan will be able to return to his team by Wednesday in time for their match against SK Gaming and we will finally get to see how well this new line up performs on LAN , after their recent trade of René “cajunb” Borg for Dignitas’ Markus “Kjaerbye” Kjærbye.

Astralis will face off against NRG and Counter Logic Gaming on Tuesday during their ELEAGUE matches. Do you think they will suffer with this last minute substitution? Let us know in the comments below and for full coverage of the ELEAGUE and more, make sure you are following us on Twitter @GAMURScom.