Breakaway Esports sits at the top of the ladder. 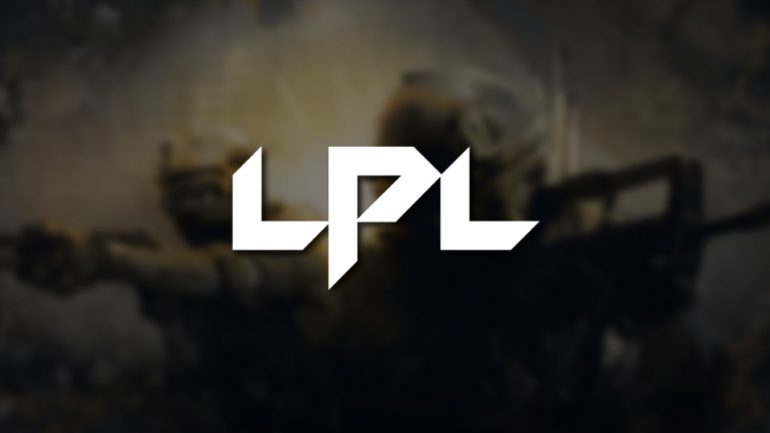 LetsPlay.Live returned with its CS:GO ANZ Championship last week. Eight of the best teams from Australia and New Zealand compete each week in the tournament. This marks the first of the LPL competitions since it acquired CyberGamer.com earlier in the year.

The first week saw a rematch of last year’s 2018 Grand Final, Chiefs v Tainted Minds. Initially Chiefs looked too strong for USTILO and Tainted Minds with a very dominating T-Side. Tainted Minds didn’t go down without a fight, however, with the final score coming in with Chiefs winning 16-10.

The most dominating match of the night came by the way of Breakaway Esports against Paradox. Unfortunately for Paradox, they were only able to pick up one match against the Kiwis and fell to Breakaway 16-1. It was a strong performance that has put Breakaway firmly at the top of the ladder with an 8 point round difference.

In the other matches; Ground Zero beat out Athletico and Avant defeated Genuine with both score lines finishing at 16-9.

You can catch the CS:GO ANZ Championship live on Twitch and SKY Sport  every Thursday at 5pm AEDT