The new year is off to a strong start for the ANZ region. 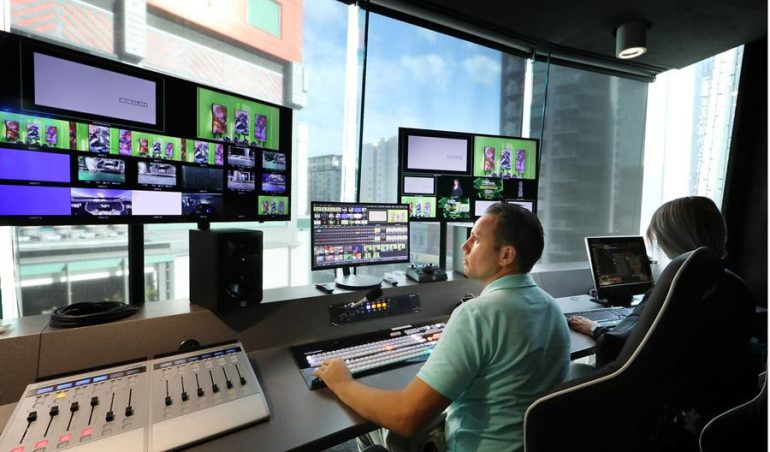 CyberGamer was originally founded in 2007 and has over 350,000 registered users from Australia and New Zealand. This acquisition is a major milestone for LPL and, with the right moves, should see them sitting at the top of the competitive community—going up against both ESL and Gfinity Australia.

One of the co-founders of CyberGamer, Jeremy Klaosen, will be joining the LPL team as the head of platform to continue building on the organization’s legacy. “Over the last 11 years since founding CyberGamer, I have lived and breathed esports,” Klaosen said. “I am excited about the road ahead and the world-class production and opportunities LPL will bring to the community I love so much.”

This feeling is mutually received by LPL and its director, Duane Mutu. “We are delighted that Jeremy has joined the team and look forward to expanding on the phenomenal job he and James and their team have done to date,” Mutu said. “CyberGamer has a rich legacy in ANZ esports and we have deep respect for their achievements and community focus.”

The combined forces of LPL and CyberGamer is a huge step forward for grassroots players in the ANZ region. LPL already offers competitive pathways and televised tournaments for the region, and this acquisition will breathe new life into CyberGamer as it pushes into its second decade. Now, users of both platforms will have the ability to grow from amateur to semi-professional and, in time, step up to the professional leagues. It’s another clear development pathway for players and a warming commitment to the community. Combine that pathway with the world-class technology that LPL already offers and 2019 is looking like another successful year for the growth of the ANZ region.

We’ll keep you updated on further announcements regarding both Let’s Play Live and CyberGamer, including ways that you can support or compete. You can visit both LPL or CyberGamer to find out more about these platforms.