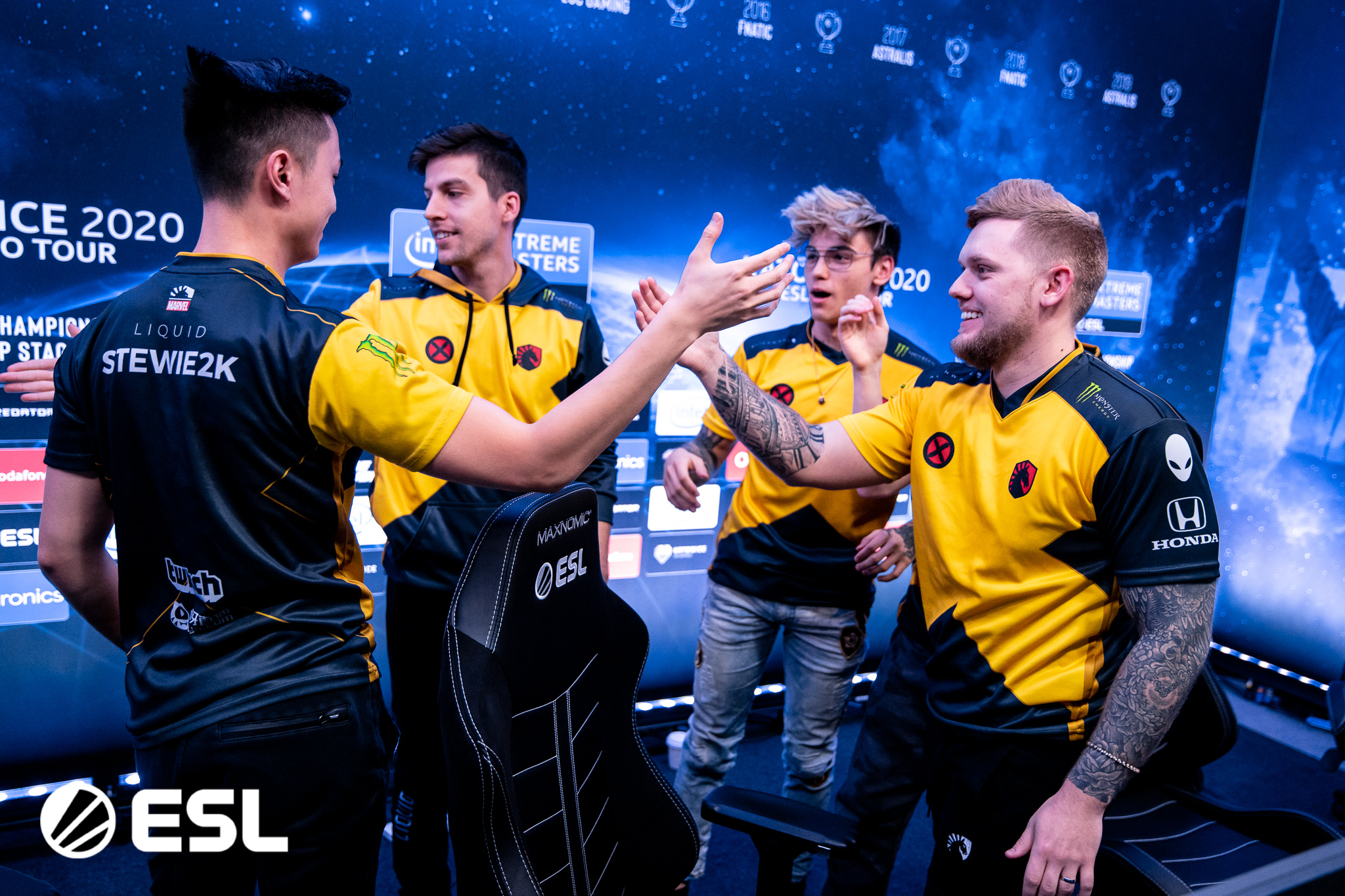 Stewie2K and crew confirmed the favoritism at the North American CS:GO derby. They had a 1-0 advantage for coming from the upper-bracket and comfortably won two maps to take the series: 16-11 in Dust II and 16-9 in Vertigo.

NAF was the MVP of the series after he finished with 53 kills and only 29 deaths. The 22-year-old rifler assured several multi-kills for his team and won an incredible one-versus-three clutch on Dust II to set Liquid on map point.

Although Liquid haven’t been playing their best at international tournaments, they’ve won all of the three series against EG at EPL season 11 North America, so they’re undoubtedly the best team of the region at the moment.

As for EG, they will likely rebuild their gameplan under Wilton “zews” Prado’s guidance, the new head coach that replaced Chet “ImAPet” Singh earlier this week. The North Americans aren’t a bad team, but they’re yet to show the same colossal form as they did in 2019, when they won ESL One New York in September and StarSeries i-League season eight in October.

This was the last ESL tournament with the old patch. Valve has released a patch this week that nerfed the Krieg, a change that pros have been asking for a long time, and buffed other guns such as the AUG, M4A1-s, and the Desert Eagle.

Liquid will earn $90,000 for the title and have assured a spot at ESL One Cologne, the second Masters event of the ESL Pro Tour CS:GO circuit.