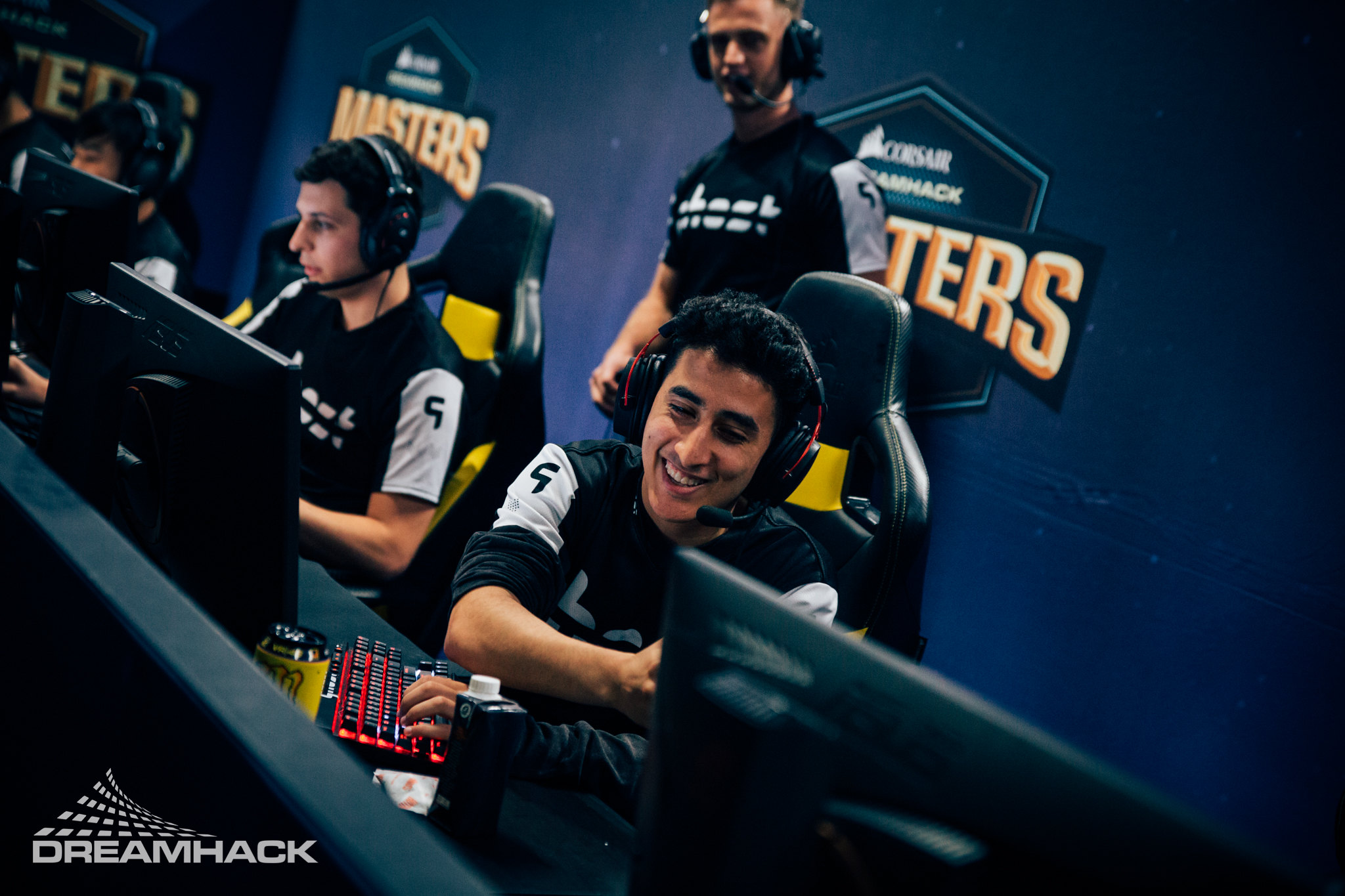 Professional CS:GO player Yassine “Subroza” Taoufik, who played two tournaments with Cloud9, briefly explained why he thinks the team performed poorly during his time with the organization last night.

Subroza tweeted after the game saying that Just For Fun won the match and a Gen.G fan—probably a former Cloud9 fan—asked why he didn’t play like that on Cloud9.

“Lmao team was dead before I even joined,” Subroza said. “Didn’t prac a single day and faced Astralis, Na’Vi and FaZe. Good comparison.”

Subroza was referring to BLAST Pro Series Copenhagen, where Cloud9 placed at the bottom after losing 16-6 to Ninjas in Pyjamas, 16-4 to Liquid, tying with Natus Vincere, losing 16-14 to FaZe, and 16-3 to Astralis.

That indicates that maybe autimatic, daps, and koosta had already decided to leave the team when Subroza was brought on as a stand-in for Tyson “TenZ” Ngo, who was benched two weeks before BLAST Pro Series Copenhagen in October.

While Gen.G doesn’t have any scheduled tournaments after being eliminated by Just For Fun, Subroza and crew beat Envy 16-14 too and are one victory away from advancing to IEM Katowice’s North America closed qualifier.