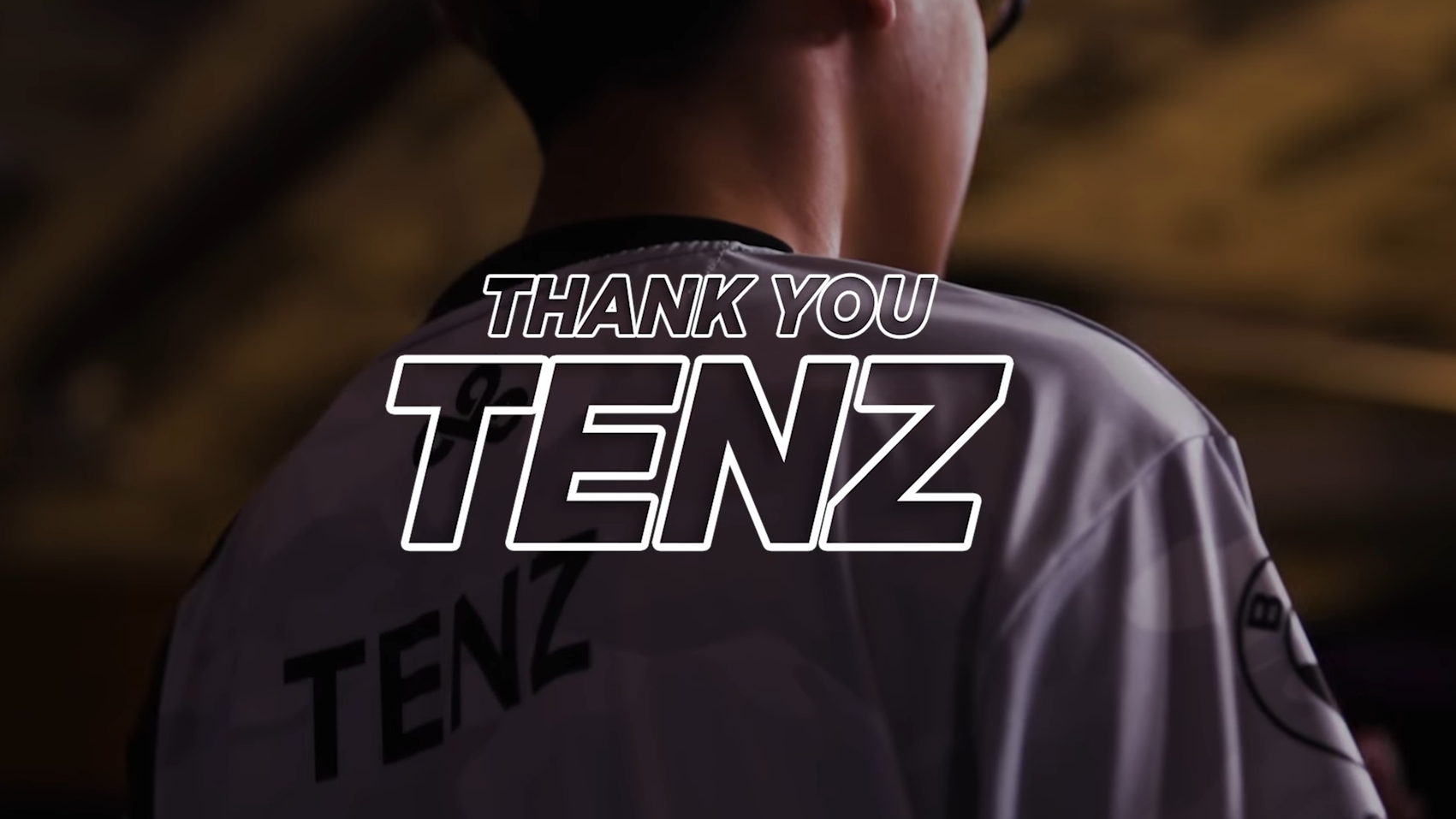 After falling out of the 10th season of ESL Pro League, Cloud9 have decided to bench Tyson “TenZ” Ngo. Additionally, the CS:GO team picked up Yassine “Subroza” Taoufik on a trial basis.

Cloud9’s head coach James “JamezIRL” Macaulay said that the team might have boosted the fans’ expectations after their fourth place finish at BLAST Pro Series Los Angeles. There was still clearly some work to do on the roster’s teamwork, especially after their early exits from ECS season eight.

“We think that it’s the best decision moving forward because there’s a clash in desired playstyle among him and the rest of the team,” JamezIRL said. “I think he has great potential to be on a pro team in the future, but I don’t think now is the right time for him to be playing for us.”

JamezIRL also announced that Subroza will be playing for Cloud9 in ECS and at BLAST Pro Series Copenhagen, which will be starting on Nov. 1. The 22-year-old’s experience and personality were two reasons why he was chosen for the team.

Many people were critical of the decision to bench TenZ—fans and analysts believe that the 18-year-old had a ton of potential and raw talent but only needed more time in an organized team setting.

It seems like Cloud9 might be looking for more short-term solutions to their performance issues, where TenZ is clearly a longer project that will take some time to cultivate. It shouldn’t take long for TenZ to find another team willing to give him a shot.