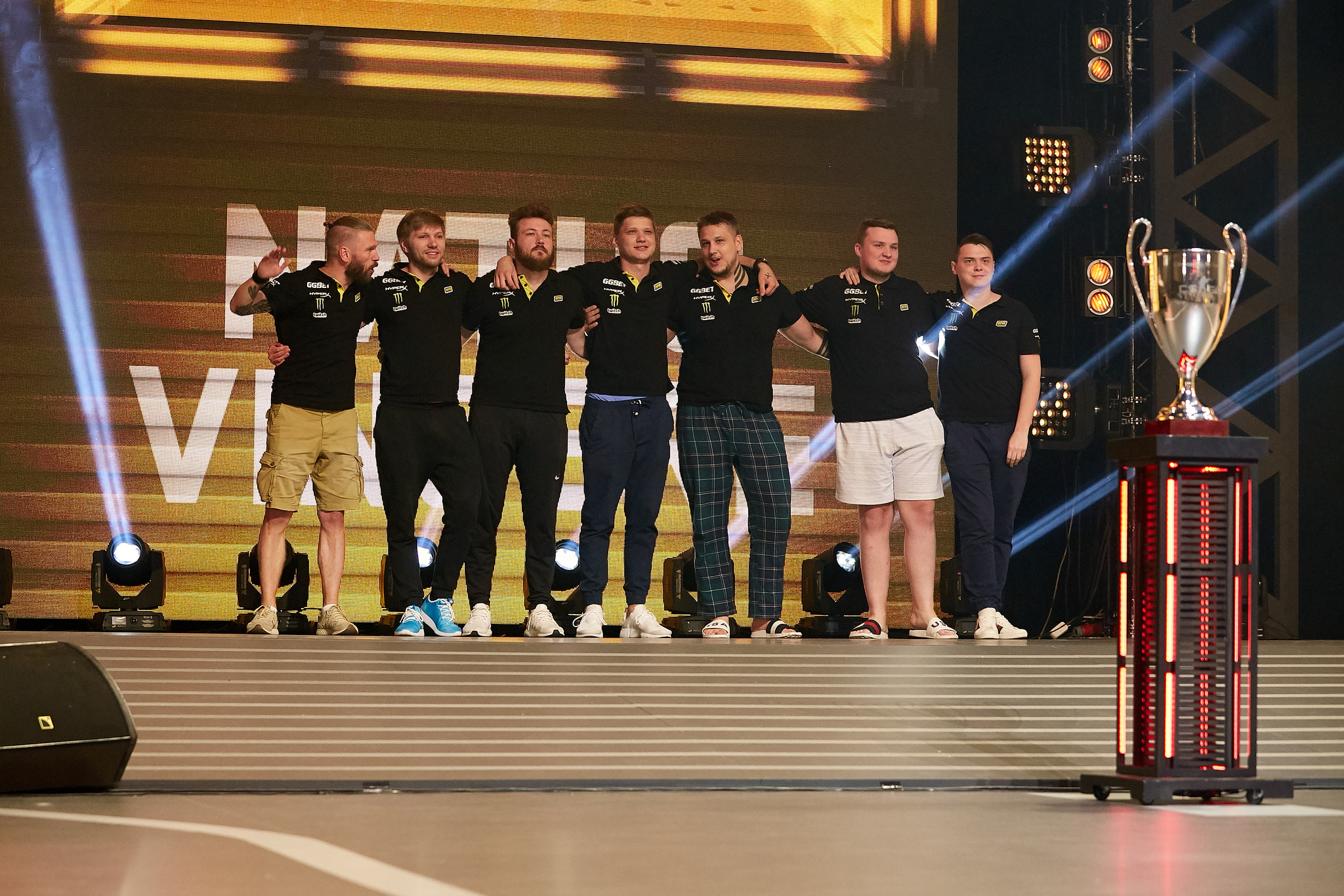 Natus Vincere secured their first title win of the year by becoming the newest CS:GO champions at StarSeries Season Five.

With home-field advantage at their side, the CIS powerhouse took down NRG Esports in convincing fashion to conclude the $300,000 event in Kiev on Sunday. NRG chose Overpass and Na’Vi selected Mirage, leaving Nuke as the decider map of the grand finals.

Na’Vi started out Overpass 7-0, but NRG answered back with seven successful defensive rounds of their own to make the score 8-7 at halftime. A sick four-piece from Oleksandr “s1mple” Kostyliev during the second pistol round gave Na’Vi a bigger lead against the North Americans. With s1mple and Denis “electronic” Sharipov topping the kill column at 21 and 20 kills, respectively, Na’Vi won Overpass 16-8 thanks to their pristine CT side.

NRG kept Kiev’s hometown heroes on their toes on Mirage with a few strong defenses, but they still trailed Na’Vi at the half, 9-6. To end the series, Na’Vi disrespected NRG’s T side by allowing only successful executes from the rising North Americans. Mirage ended at a 16-7 scoreline, and surprisingly, Egor “flamie” Vasilyev overtook s1mple in frags at 27 kills.

Na’Vi join many other Counter-Strike titans—like Astralis and FaZe Clan—as champions at the top of the international scene. After coming up short in recent events, such as DreamHack Masters Marseille and StarLadder Season Four, they’ve finally lifted a trophy, especially thanks to their MVP carry, s1mple. This is Na’Vi’s first championship win since DreamHack Winter last December.

Unfortunately for Na’Vi, however, they won’t be attending the next big CS:GO event at the ECS Season Five Finals, which will take place next weekend from June 8 to 10.