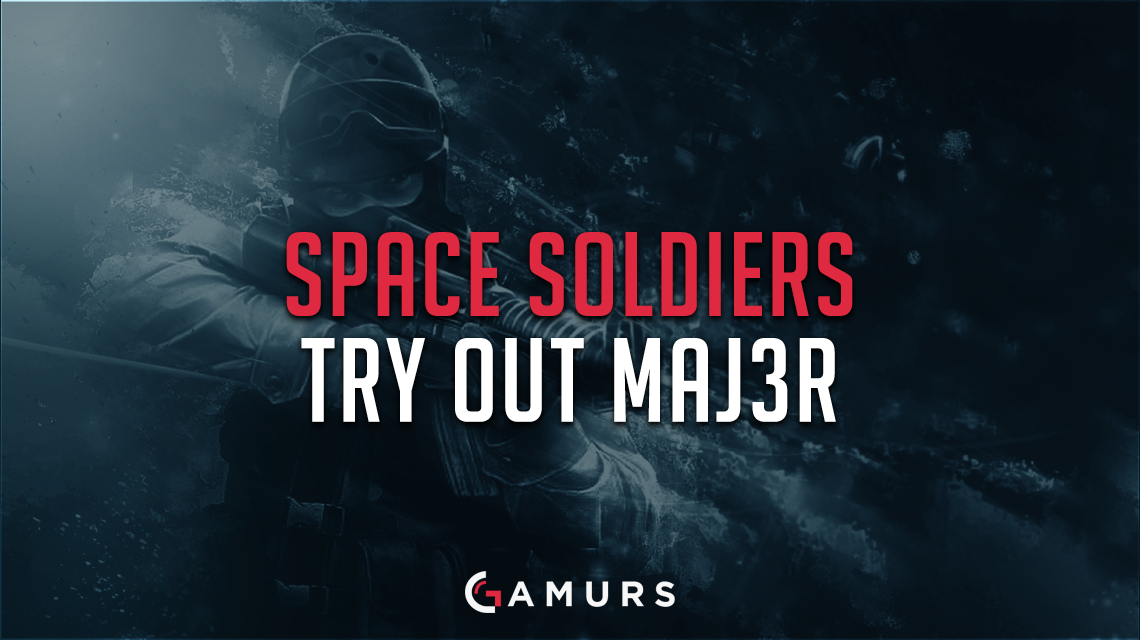 The Turkish Space Soldiers have announced their decision to give Engin “MAJ3R” Kupeli a tryout as a possible replacement for Tugay “TuGuX” Keskin, who left because of disagreements after the team did not do well at the European Minor. 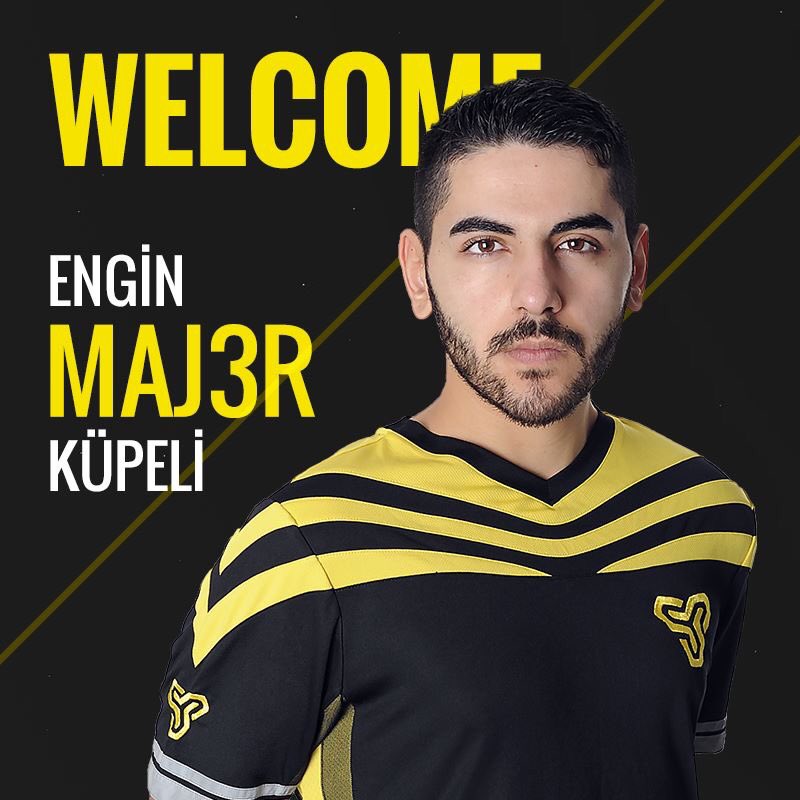 The Turks’ lineup is now as follows:

What are your thoughts on this lineup? Let us know by commenting below or tweeting us @GAMURScom.