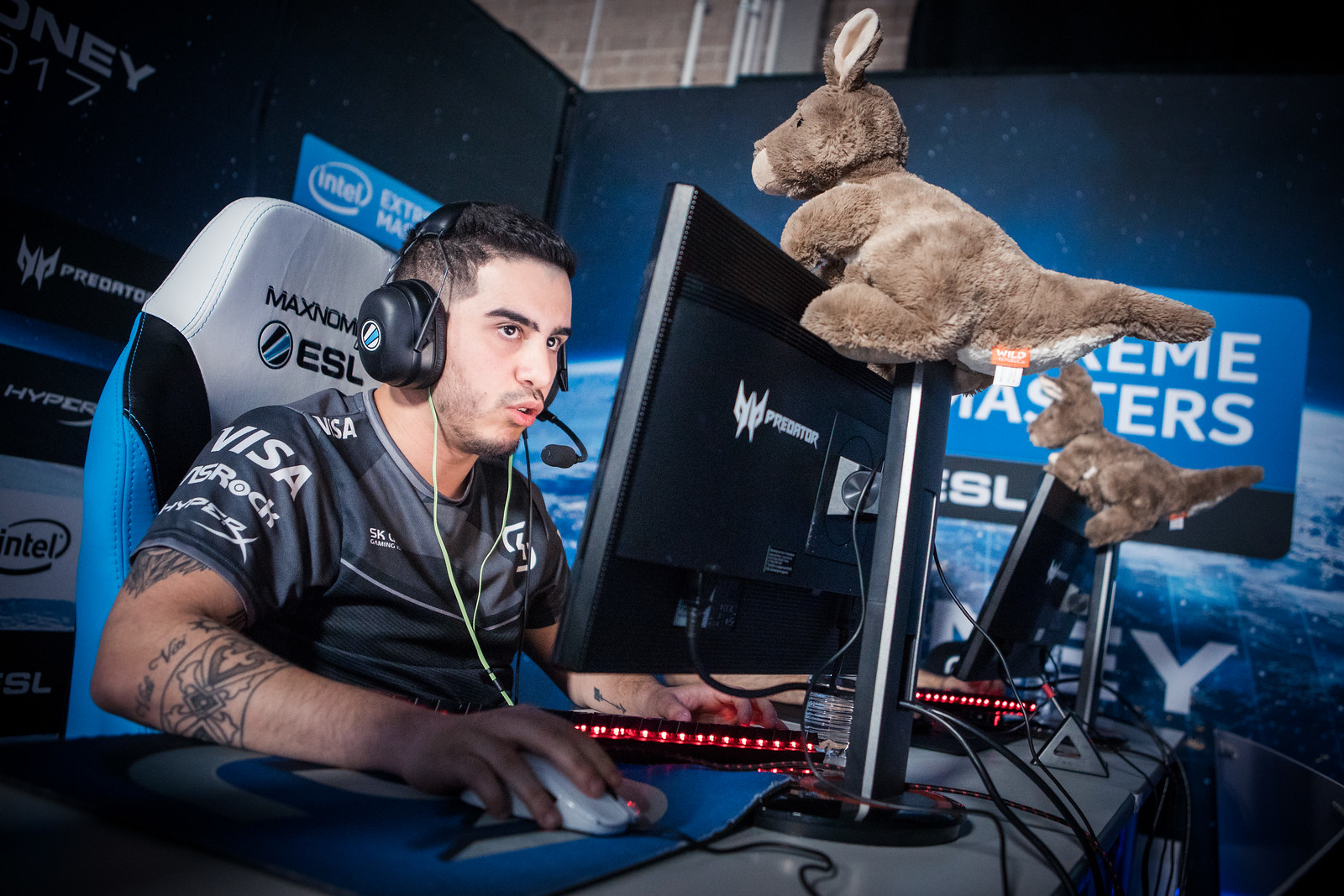 AS the Counter-Strike: Global Offensive schedule ramps up once again, teams have converged on the Lanxess Arena once again—and already the tournament has seen one of the best upsets of the year.

Turkish side Space Soldiers, who failed to even qualify for the recent European Minor, took down double-Major champions SK Gaming 16-14 in the opening swiss stage round.

The Turks took SK by surprise with fearless play, winning seven of the first eight rounds. As SK began to fight back Space Soldiers continued to fight with everything they had. At 9-3, Engin “ngiN” Kor pulled off a world class one-versus-four situation that any of the SK players would be proud of.

The game finished 12-3 at the halfway point, and it looked like the deficit would be too far for SK Gaming to recover from. Despite the punishing first half SK showed their class in the comeback, leveling the score at 12-12. At that point, many watching would have thought SK would take over again—but Space Soliders stabilized and kept their heads to move to double match point.

At 15-13 Space Soldiers could feel the victory in their grasp, but Marcelo “coldzera” David showed exactly why many believe he is the best player in the world with an incredible win in a duel.

With just one round left to win the game in regulation, Space Soliders showed their tactical skill in a final clutch round, to take the 16-14 win.

Thanks to the swiss format, the loss by no means puts SK Gaming down and out. They will have the chance to still get to three wins starting tomorrow, meaning they are still have a good chance to advance.

While it’s not an upset on the same level by any means, Immortals followed up on qualifying for the Major with a 16-12 win over the veterans Virtus Pro. Like Immortals Mousesports showed little signs of fatigue from the Major Qualifier, as they took down another legendary side in the form of Fnatic 16-11 in the first game of the day.

FaZe Clan and G2 Esports did live up to their tags as favorite in their opening matches, defeating Heroic and Tyloo respectively to join the 1-0 cohort.