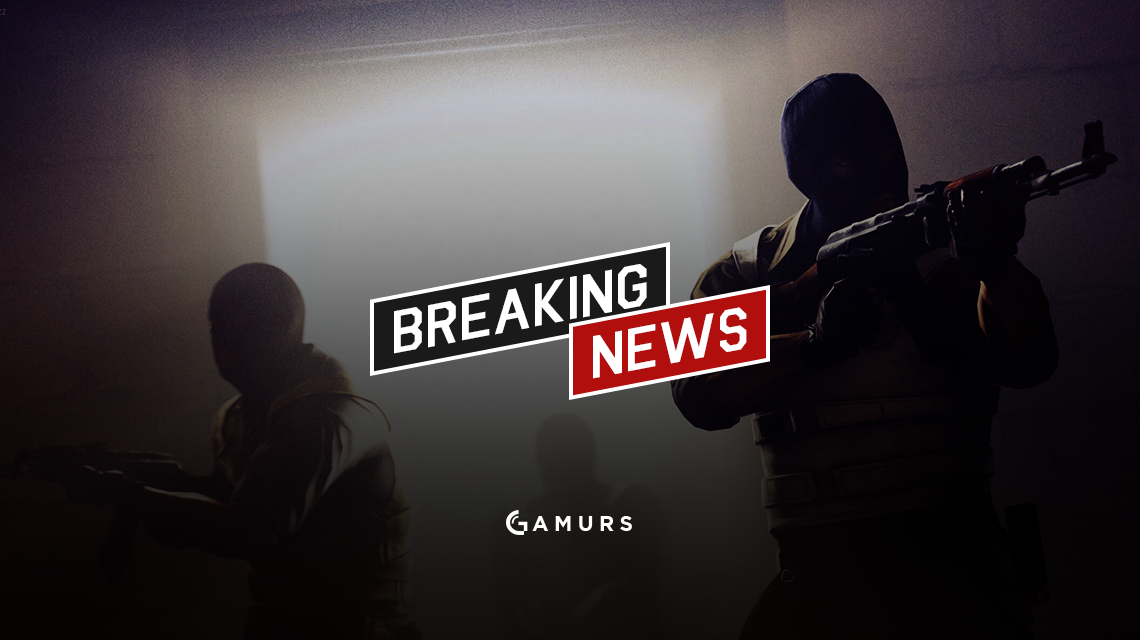 After his brief stand-in for Team EnVyUs during the ESL Pro League and the SL i-League Season 2 Finals, Christophe “SIXER” Xia is now a part of the legendary team that has fallen on hard times.

However, with EnVy’s win at the Gfinity Invitational at EGX and the fact that Kenny “kennyS” Schrub is now finding his form again, the ex-Millenium player might be just what the French side needs to get them back to the top.

SIXER will be replacing Timothée “DEVIL” Démolon, a player that received a public backlash after he initially joined the team due to his, at first, shaky performance. Millenium has confirmed that DEVIL will be playing for them at ESWC, however, it is not yet known whether this will be his permanent position.

Do you think SIXER will take EnVyUs back to the top of the world? Let us know in comments below and for more updates on CS:GO roster shuffles, make sure you are following us on Twitter, @GAMURScom.