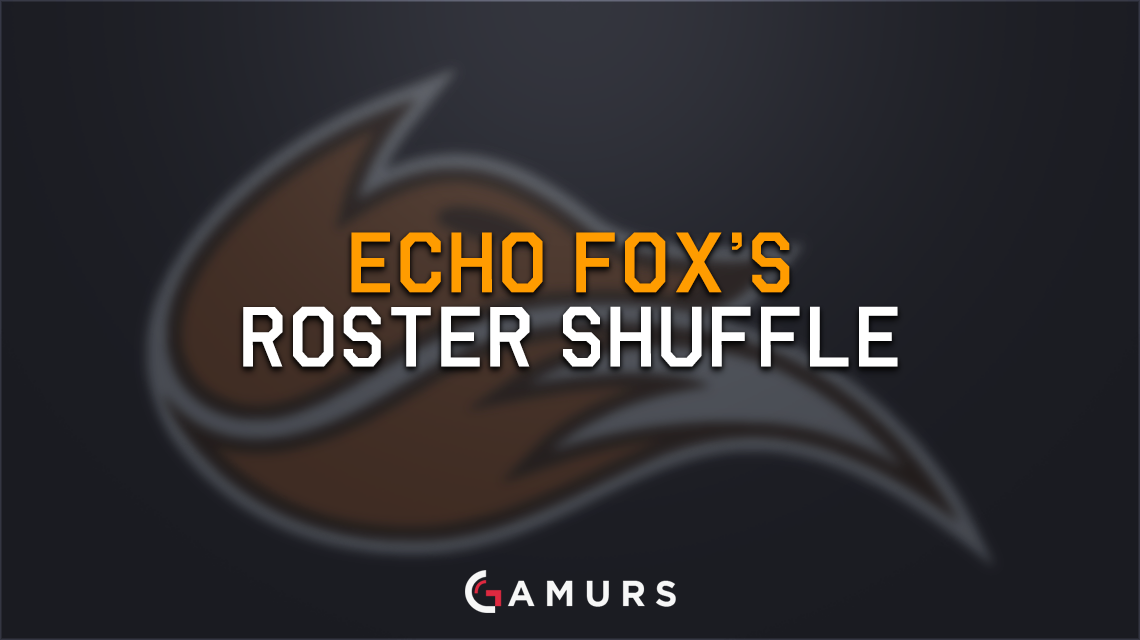 After a week or so of rumors, Echo Fox gave open invitations for their players to explore other opportunities. Shahzeb “ShahZam” Khan is the first member of the team to take his leave from the team.

Thanks for everything this year ???????? As for my future, I am not resigning with EF https://t.co/VQmjVrvmUR

ShahZam has been on multiple teams in North America, from Conquest to OpTic Gaming, most recently, and Cloud9 back in the day.

It is unclear as of yet how many more players will be leaving the line-up, however, Ryan “Freakazoid” Abadir has confirmed he will be staying with the team.

As for where ShahZam may be heading, it could be possible that he will reunite with his former teammate Damian “daps” Steele on Spylce as they currently are looking for two, but this is purely speculation.

As for Sean “seangares” Gares, he chimed in on the recent announcements saying he will take a few days to decide what to do next.

Thanks to @echofoxgg for the experiences throughout the last 10 months! I’m going to take a few days to reflect and decide my future! ☺️❤️

Ronnie “ryx” Bylick seems to be leaning more towards leaving according to his tweet here.

Learned a lot as a player this year, ready to move on and hopefully find a nice home????

What are your thoughts on ShahZam leaving Echo Fox? Where do you think he will go? Let us know in the comments below.