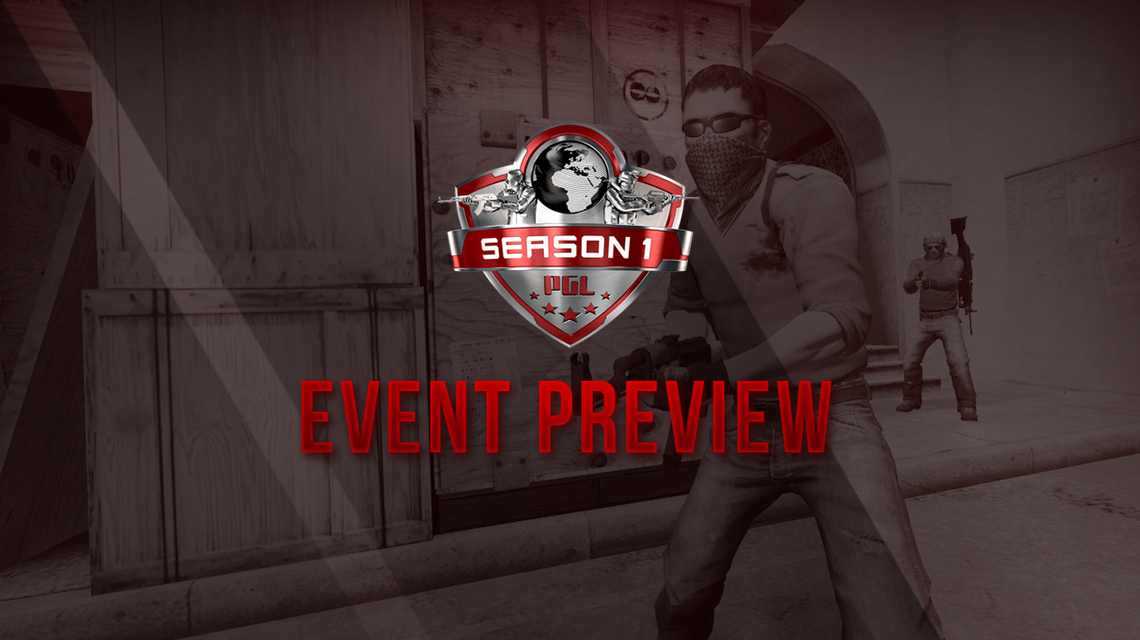 The PGL Season 1 Finals event for Counter-Strike: Global Offensive is fast approaching, beginning on Oct. 2-4, 2015. The event will feature four teams that have qualified through an online stage to now battle it out for a prize pool of $75,000.

The four teams that have qualified for the season finals through the online stages consist of, three European teams, and one North American team. Below you can find a full list of the teams competing:

The Format and Schedule

To begin with, the competitors will play in a double elimination, best-of-three bracket to see who will be playing in the Grand Final. The Grand Final will feature a best-of-five series as teams battle it out for a share of the prize pool.

Below you can find the full schedule for the upcoming event:

The prize pool reaches a grand total of $85,000, but $10,000 of that has already been divided up between the four competing teams to help with travel. You can find a full breakdown of the prize pool below:

Be sure to keep up-to-date with all of your Counter-Strike: Global Offensive news, update and follow coverage this weekend at our Twitter – @ESNCS.