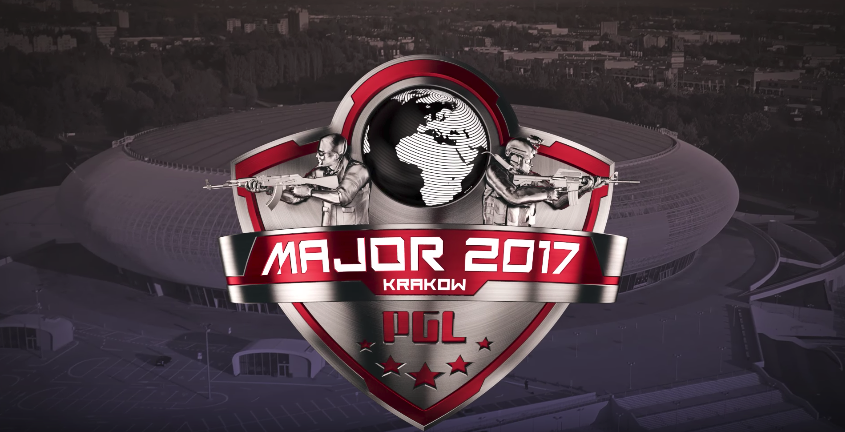 Technical issues have plagued day two at the PGL Major in Krakow, Poland, forcing a group stage match to be played off-stream.

The BIG vs. Cloud9 Swiss round two high match paused shortly after halftime, with BIG leading Cloud9 on the Counter-Terrorist side 12-4. There was no mention from the casters or PGL on why the match was paused.

“Working on fixing the issues before the start of the next match,” PGL said several minutes after its initial announcement. Heather “sapphiRe” Garrozzo, the in-game observer of the match, live-streamed the match via Periscope, while James Bardolph casted it behind the Cloud9 players.

It’s rare for technical problems to affect a tournament to such a degree at a Valve Major.

Somehow Cloud9’s in-game leader Jake “Stewie2k” Yip also sent out several tweets during the team’s off-stream match. Players typically have their phones confiscated before matches, but it seems that he accessed Twitter on his in-game computer during the technical break. Apparently two players in the match were disconnected from Steam.

“There’s no way this is a Major. I don’t believe it,” Stewie said after PGL released its statement on Twitter.