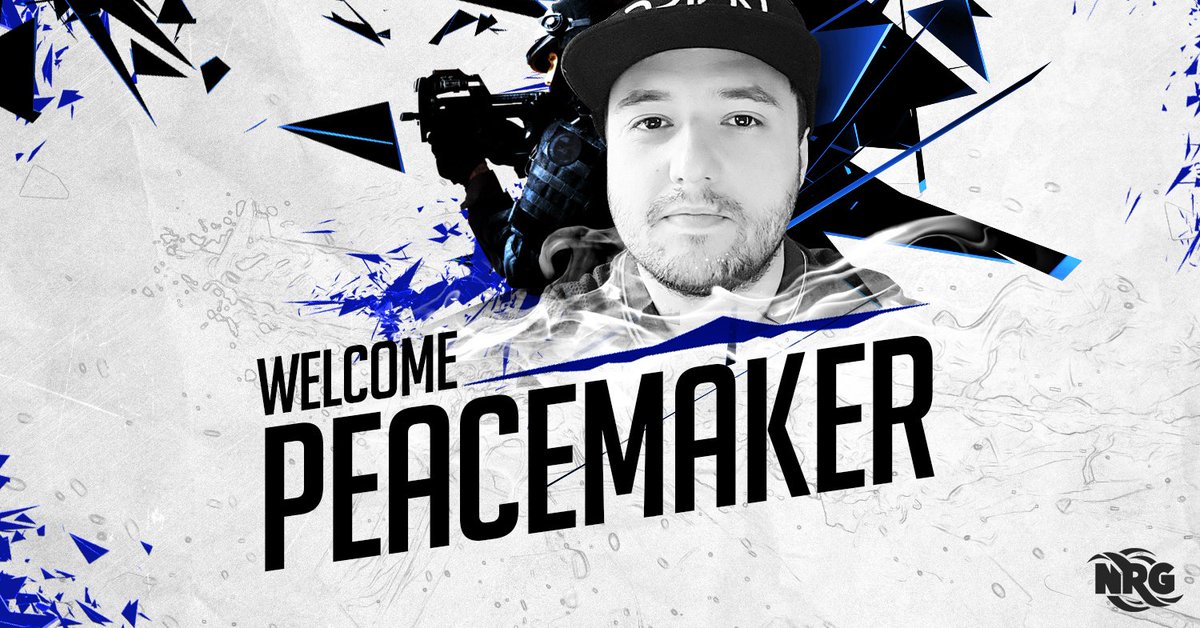 After a month break from the Counter-Strike esports community, Luis “Peacemaker” Tadeu has decided to join NRG Esports. Ever since Valve enacted the new coaching rule that inhibited a team’s use of coaches during a match, many organizations have been reluctant about hiring people fit for the coaching positions. Tadeu will be the General Manager and Coach for NRG starting in 2017.

We are excited to announce that @peacemakercsgo is joining the #NRGFam as GM of the #NRGCSGO team..

Peacemaker, the former coach of Team Liquid’s CS:GO team, announced that his decision to join NRG was built solely on the idea of building a team from the ground up. Tadeu mentioned in his TwitLonger that he could’ve joined a top-tier team that was already successful, but he “loves the idea of building my own team from scratch.” Peacemaker’s previous experience with Team Liquid as a coach in 2016 could definitely play a role in improving NRG’s success in the North American Counter-Strike scene as the new year approaches.

What do you think of Peacemaker joining NRG Esports? Give us your thoughts below or with a tweet @GAMURScom