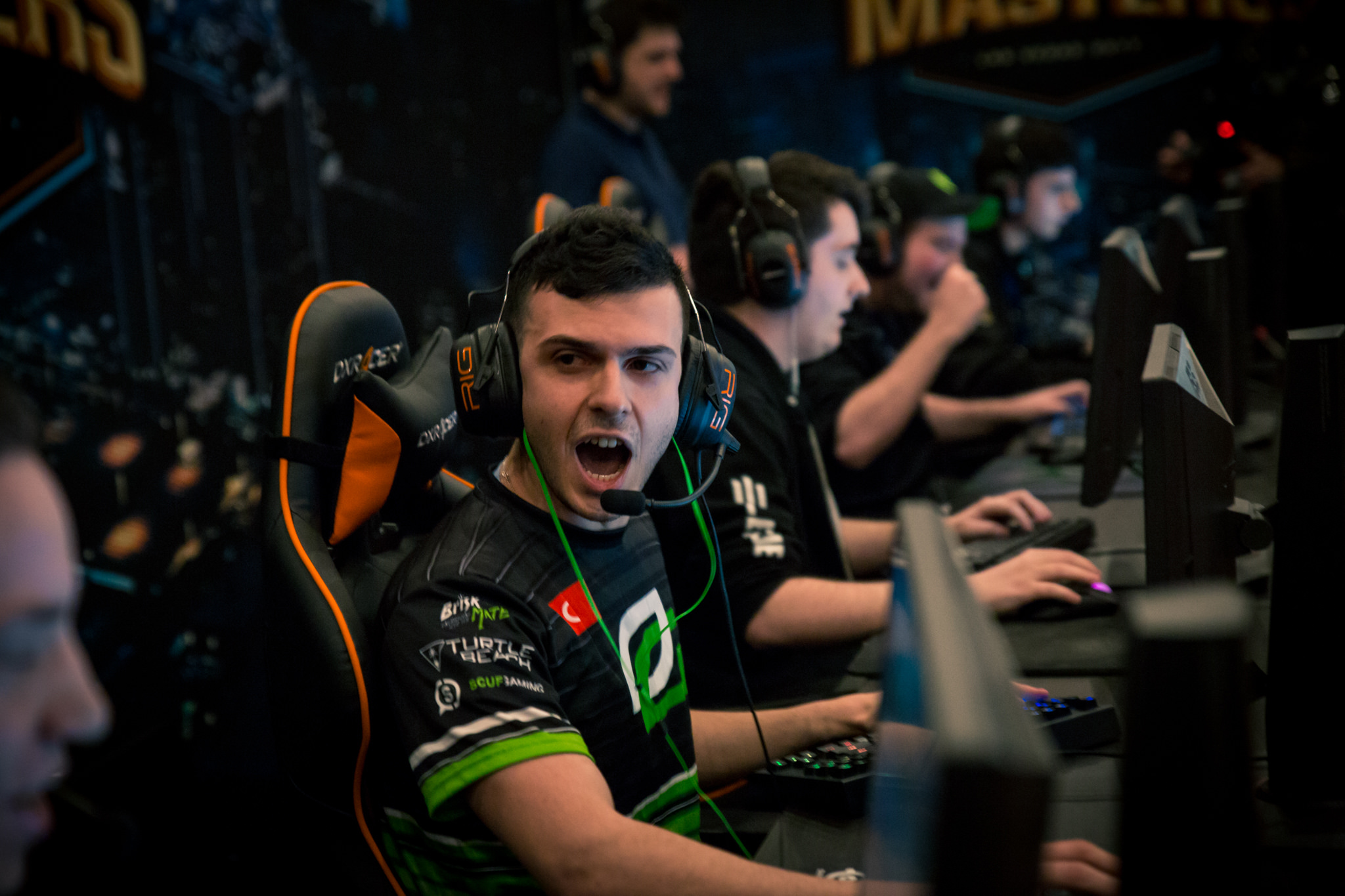 After roughly ten months off the grid, one of the most popular maps in Counter-Strike: Global Offensive history saw competitive play once again.

Featured in the game since its release in 2012, Inferno cemented itself as one of CS:GO’s staple maps and saw several of the world’s best teams compete on it for nearly four years. On April 21 last year, however, CS:GO developer Valve phased Inferno out of the competitive map pool in favor of the recently-reworked Nuke.

On Feb. 3, Inferno was brought back to the competitive map pool, and was played during the first day of matches at DreamHack Masters Las Vegas today. ELEAGUE Season 2 champions OpTic defeated North in a close game, that ended with a 16-11 scoreline in favor of the North Americans. Despite the impressive performance by OpTic, however, it is obvious that, while Valve certainly has changed the map to a rather large degree, “Infernew” is still played and functions similarly to the old version of the map. The most obvious of which being the strength on the Counter-Terrorist side, as both OpTic and North claimed most of their rounds on the defensive side.

But despite the ten months Inferno was being tinkered with by Valve, it became apparent during the game that the players looked, at times, rusty, and that the map itself is completely optimized. Several times during the match between OpTic and North, players saw their grenades bounce off of new map assets, and we also saw a smoke grenade put out a molotov despite not being in contact with the fire. But while these examples never ended up affecting the game to any noticeable degree, North’s René “cajunb” Borg showcased that there’s a spot next to bombsite A that makes a player almost invisible to any approaching foe, something that shouldn’t be possible to begin with.

Ultimately, the two teams showed why Inferno has been missed to such a degree, and it will most likely become one of the most contested maps at DreamHack Masters Las Vegas.